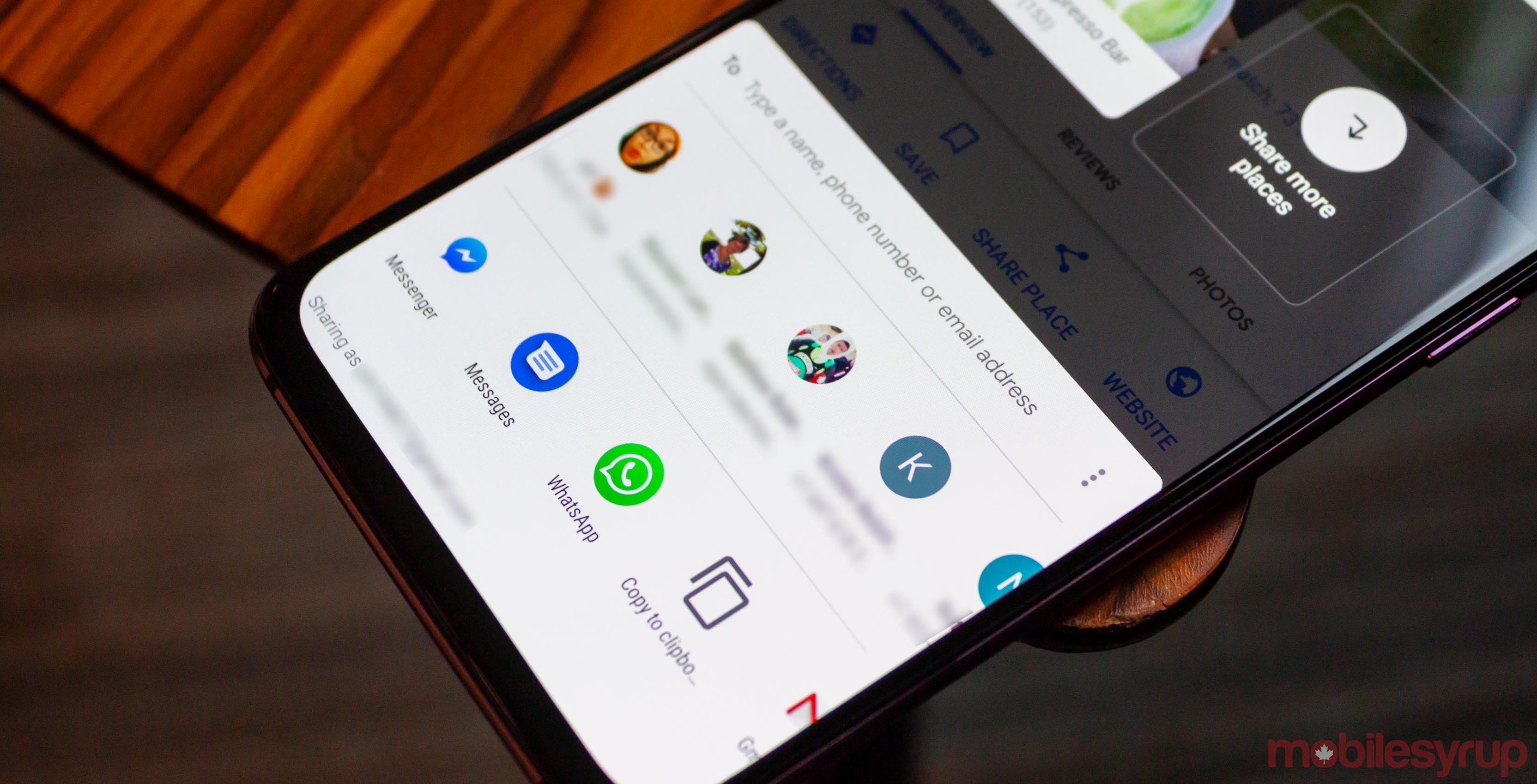 Google Maps now allows users to have directions read out to them in their preferred Assistant voice.

As spotted by 9to5Google, whichever voice has been set for Assistant will be used in Maps, even when navigating with Android Auto. Previously, only the default feminine voice would be used in Maps.

Last year, Google introduced several new Assistant voice options, which can all be used in this new functionality. However, as 9to5Google notes, the John Legend Assistant voice — which was added after those other options — is not supported in Maps.

As it stands, this new Maps voice functionality appears to be a limited test, as it hasn’t yet rolled out widely.

Are you able to use your chosen Assistant voice in Maps? Let us know in the comments.

Google brings back ‘What’s on my screen’ command to Assistant