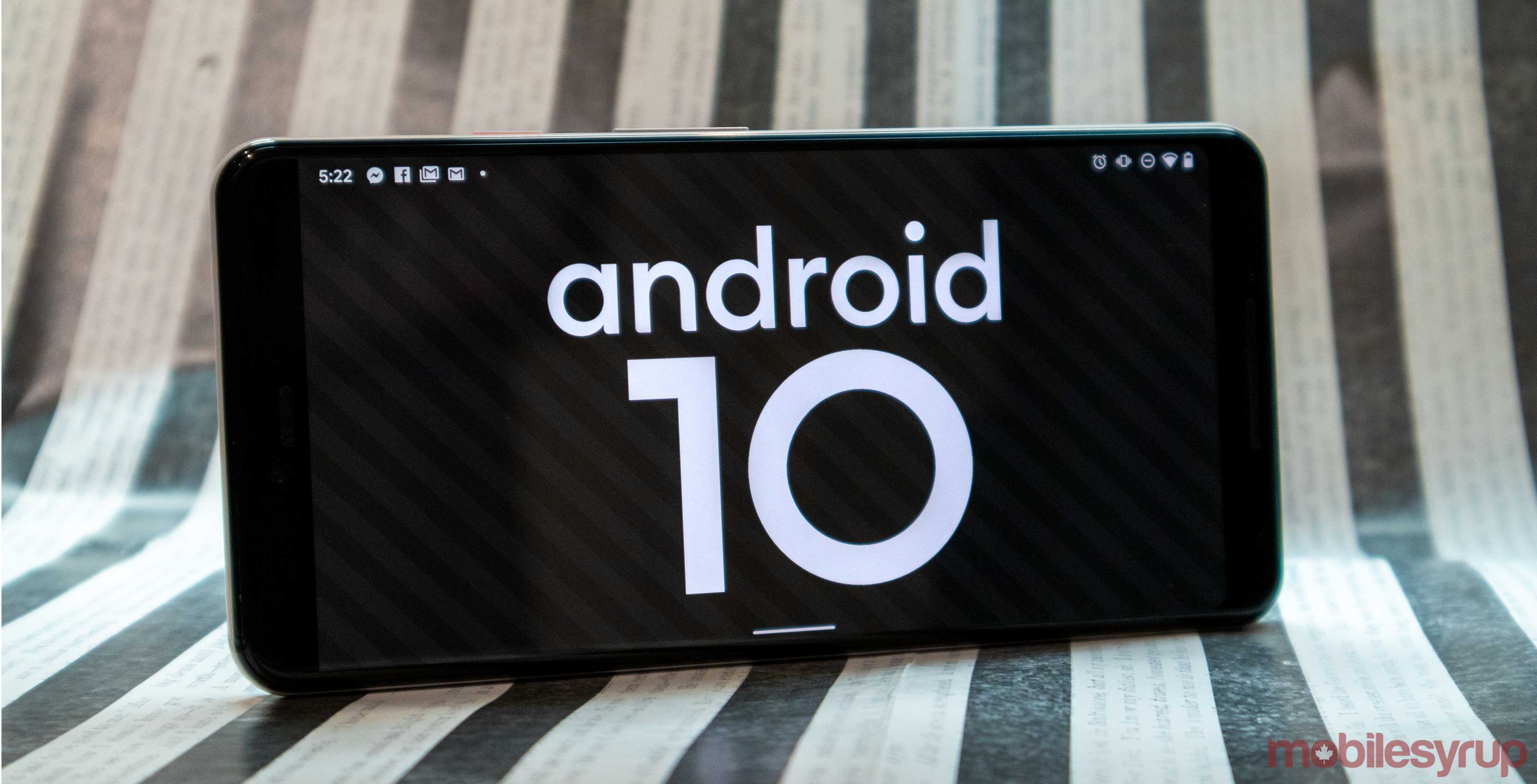 Many Pixel users are experiencing dead sensors after updating their phones to Android 10.

According to Android Authority, users began reporting their issues on the Google Issue Tracker, the XDA forum and the Pixel Phone Help forum. The article added that affected features include the ‘Active Edge’ functionality, auto-rotate, auto-brightness, double-tap to wake and lift-to-wake.

Specifically, the problem is occurring on the Pixel 3XL, and at least one user reported experiencing it with their first-generation Pixel.

“When I make a phone call, the screen goes dark, and no swiping or pressing of the power button brings the screen back on. If the call goes to voicemail, you can’s see the dial pad to respond to prompts,” a Pixel user’s complaint read on Google Issue Tracker forum.

Android Authority added that the problem affects devices whether or not the user performed an over-the-air update or if they flashed their handset. This means that the problem might not be related to a specific installation process.

The best way to deal with the issue, according to several users, is downgrading their phones back to Android Pie, though this is not necessarily an easy process. For those who have yet to update their phone to Android 10, it might not be worth it until Google has resolved some of these issues.

More recently, Pixel users have also reported incredibly long wait times of up to six hours when trying to upgrade to Android 10.

Let us know in the comments below if you’ve experienced any issues after upgrading to Android 10.