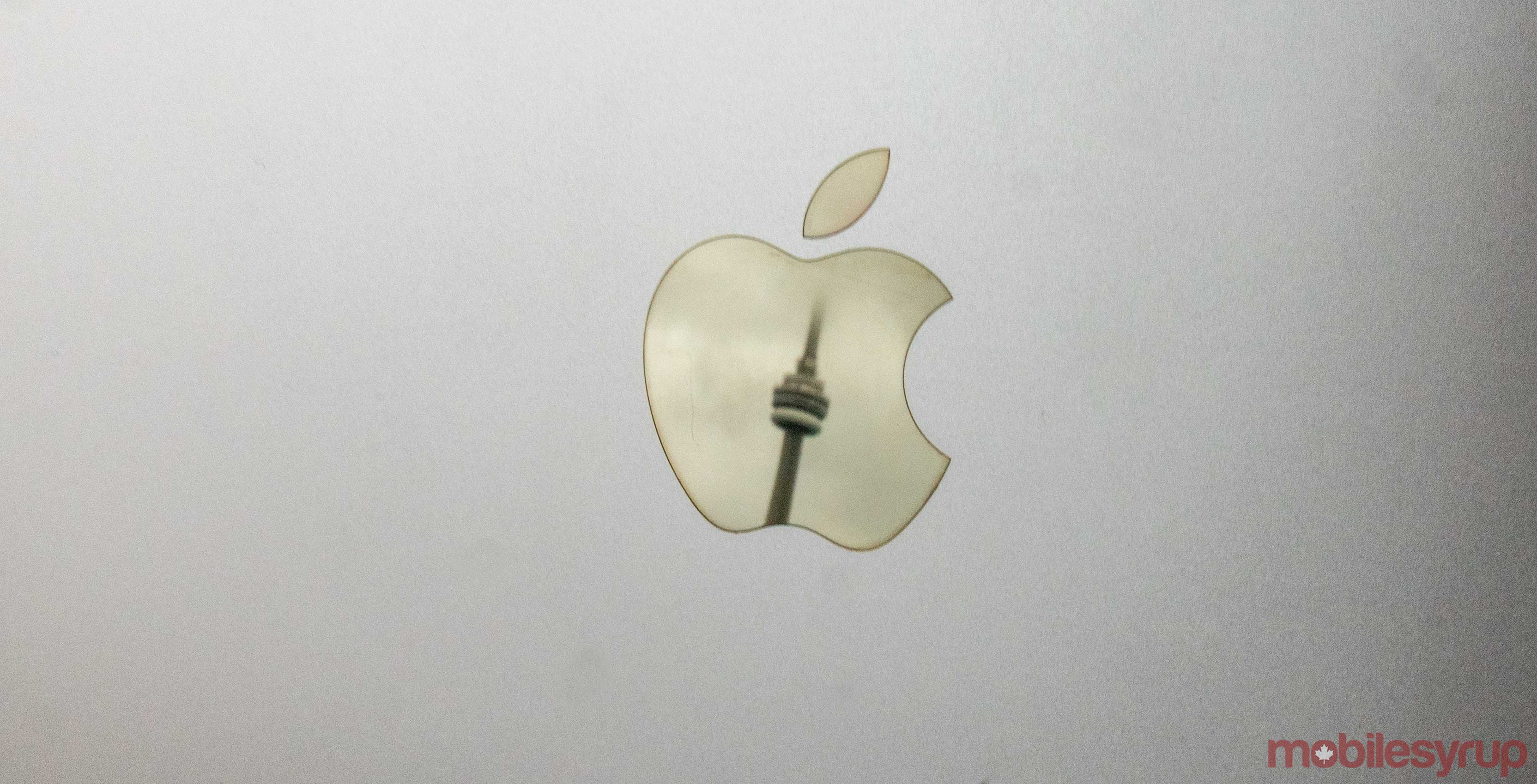 Apple announced plans to turn off ‘grading’ of Siri audio by default, along with a slew of other changes, in upcoming software updates.

The Cupertino, California-based company temporarily suspended Siri grading in early August to review the process after reports revealed contractors heard sensitive information. Grading was a process in which snippets of Siri recordings were sent to contractors to review for accuracy.

The company also came under fire for the lack of clear opt-out options. Outside of completely disabling Siri, there was no official way to prevent Apple from sending recordings to contractors.

In a recent blog post, Apple outlined its plans to fix the grading process. To start, the company apologized for not “fully living up to [its] high ideals.”

Apple also said that by default, it would no longer retain audio recordings of Siri interactions. However, it still plans to use computer-generated transcripts to improve the digital assistant.

Further, Apple will add an opt-in option in a future software update. This isn’t new — Apple indicated plans to add such a choice when it suspended grading. Opting-in will let Siri improve by learning from audio samples. Users can choose to opt-out again at any time.

Finally, Apple won’t conduct grading with contractors anymore. Instead, Apple employees will be the only people allowed to hear Siri recordings. It will also “work to delete any recording which is determined to be an inadvertent trigger of Siri.”

Apple doesn’t plan to implement these changes until the software update with the opt-in option is available to users. When that software does come out, it will essentially opt every user out of Siri grading. Those that want to participate can rejoin the program.

It’s worth noting that the move away from contractors was signalled by several layoffs in Ireland and other European countries earlier this week.

On top of this, Apple published a FAQ page on Siri’s privacy controls and the grading process, which you can view here.