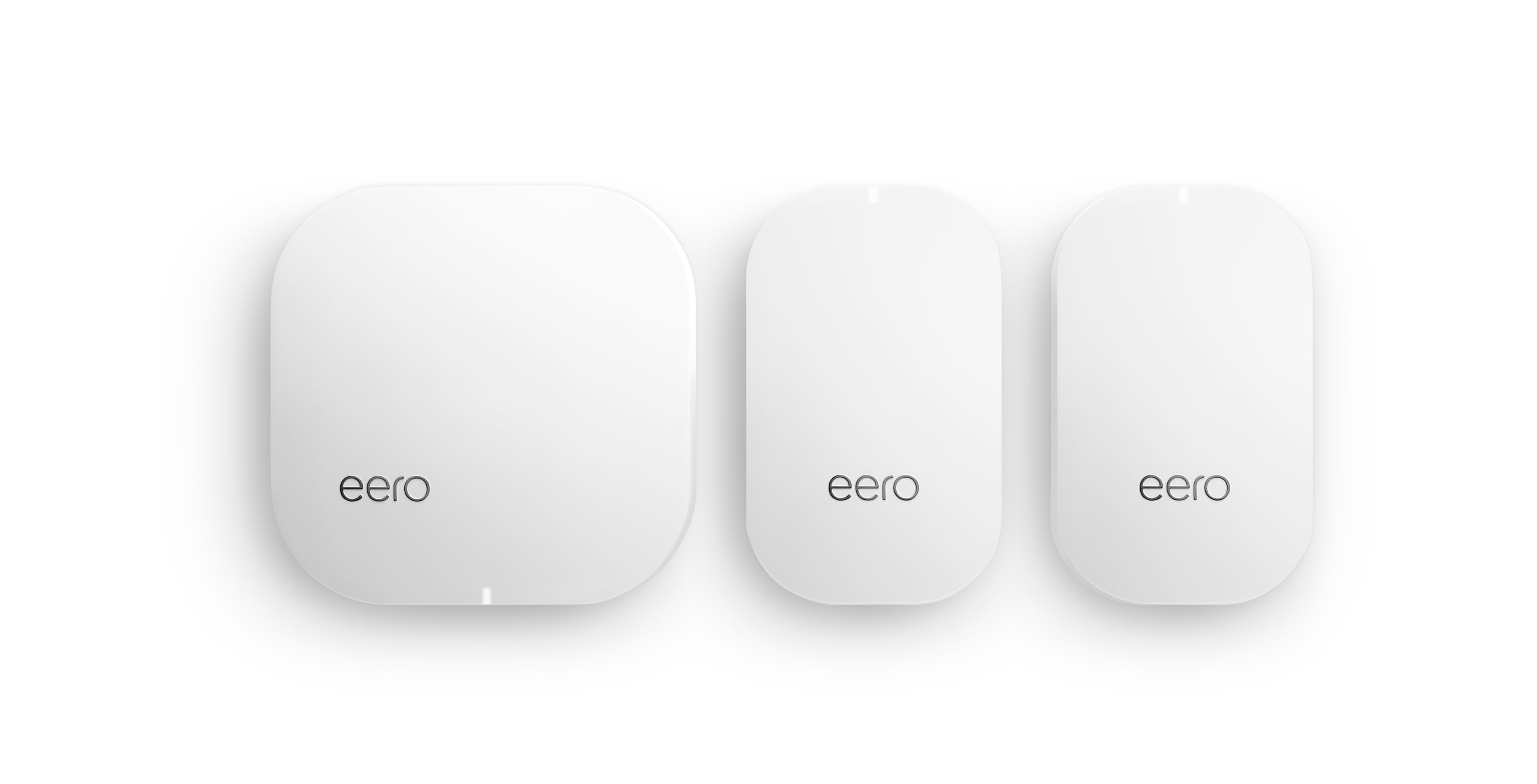 Amazon-owned mesh Wi-Fi company Eero has found a new way to charge users for internet on top of their monthly bill and the cost of the router.

The system is called ‘Eero Secure’ and it builds on the company’s previous subscription service which has been renamed to ‘Eero Secure+.’

The Eero Secure system gives the user more fine-toothed controls over their home Wi-Fi systems, native ad-blocking, an ‘Activity Centre’ and some kind of advanced security.

This means parents will be able to block their kids from accessing adult, illegal or violent content when they’re on the Eero Secure network.

Secure+ gives all of these benefits plus access to 1Password, the VPN Encrypt.me and MalwareBytes, which is an antivirus program.

Overall, the lower-cost subscription seems like a lot of money for some features that seem like they should be included with the already pricey Wi-Fi router system.