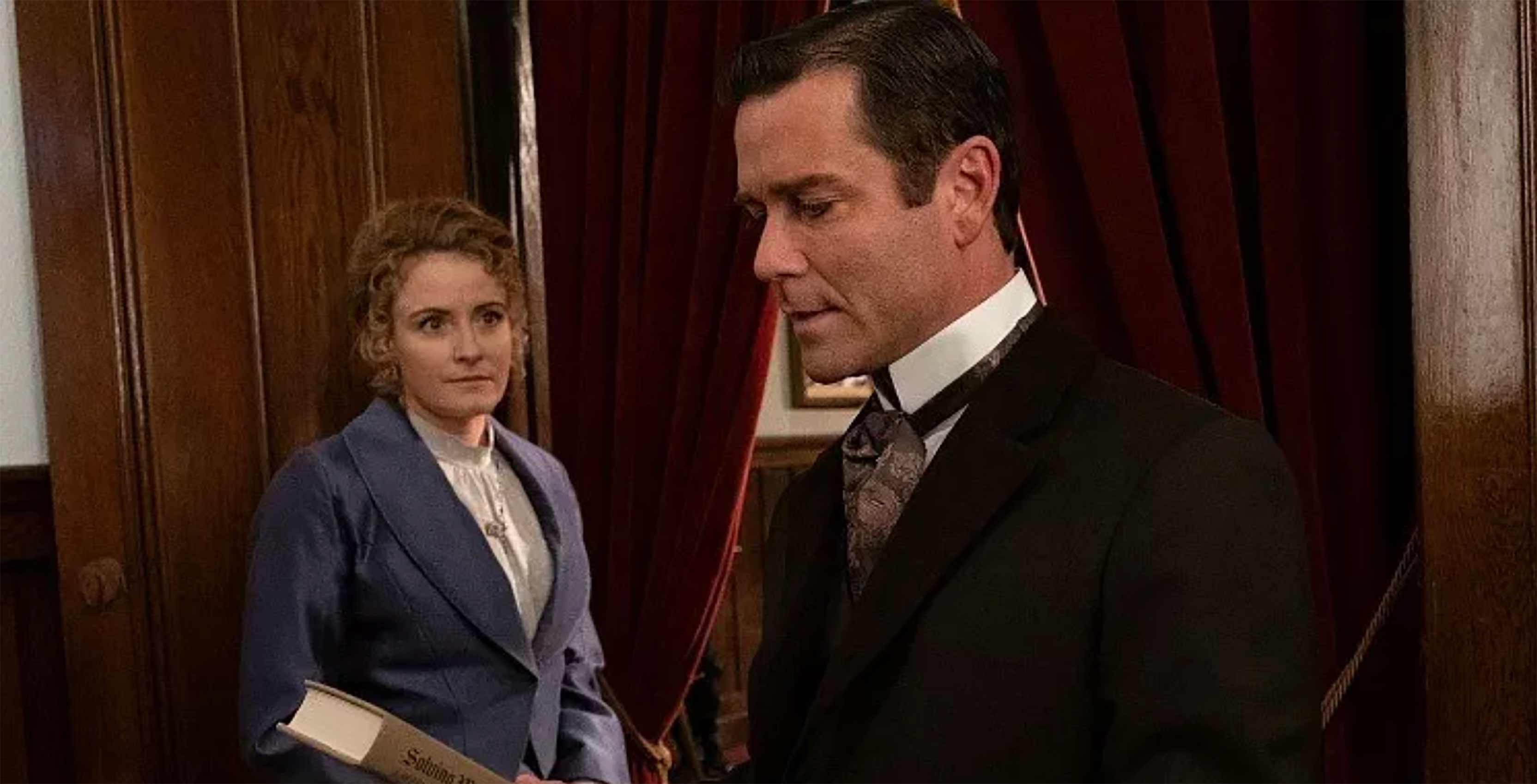 Next month, CBC is set to bring back many of its popular shows, including Murdoch Mysteries and Battle of the Blades. These will air concurrently on TV and the CBC Gem streaming service.

Here’s a breakdown of what’s coming to Gem in September:

As a tease for the future, CBC released a preview of some of the titles that will hit Gem in October:

It’s important to note that CBC’s full fall lineup of shows will stream on CBC Gem. We’ve only listed a few of them here. The full list can be found here.

CBC Gem is available on a variety of platforms, including the web, Android and iOS, Apple TV and Google Chromecast. Content is free to watch with ads, with an ad-free version available for $4.99 CAD/month.