Breaking Bad movie to release on Netflix in October [Update] 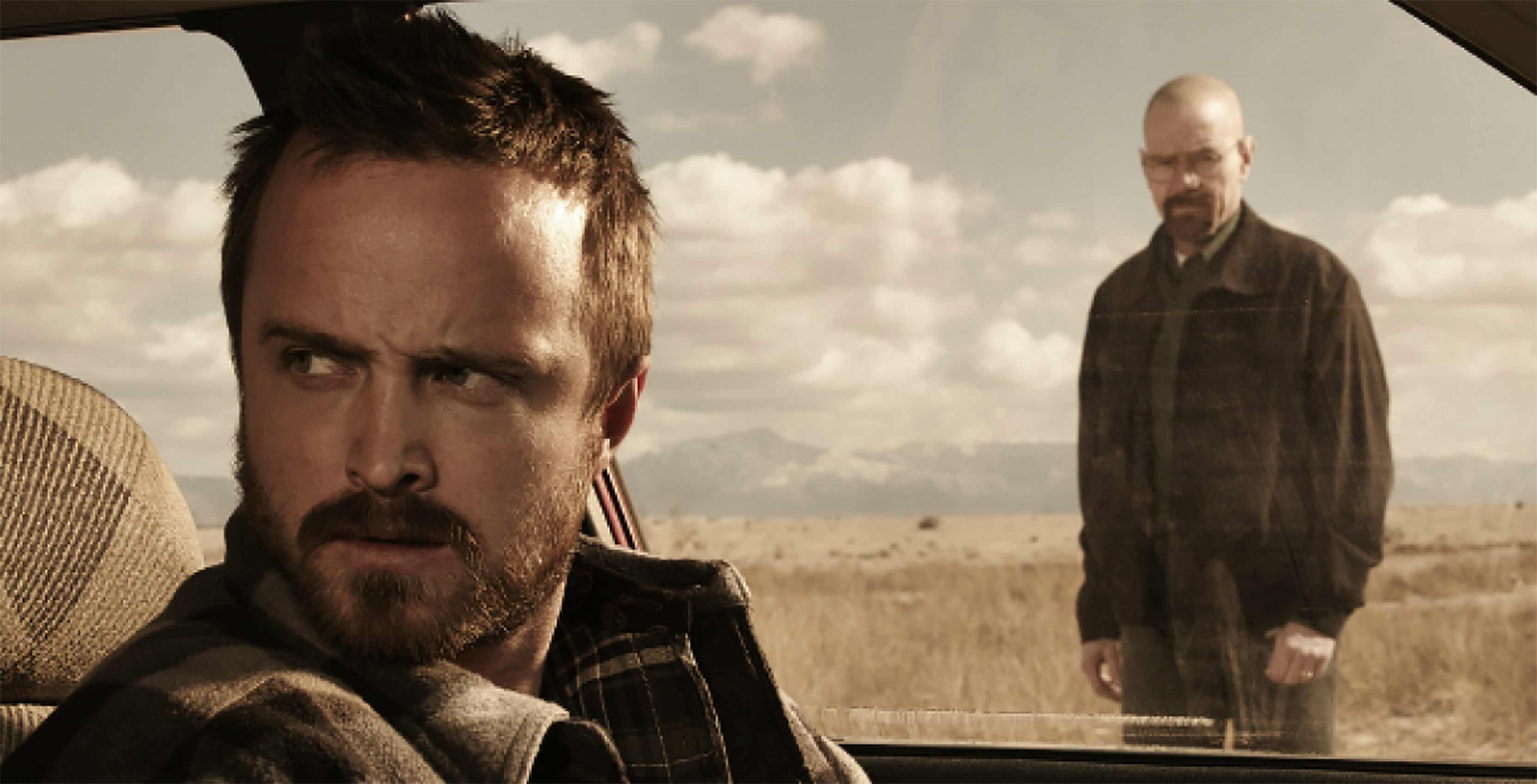 Update 24/08/19 — AMC has confirmed that the Breaking Bad movie will launch exclusively on Netflix on October 11th. As previously speculated, the film will star Aaron Paul as Jesse Pinkman and take place after the events of the hit AMC drama series.

Here is the first teaser trailer:

A listing for the long-rumoured Breaking Bad movie has appeared on Netflix.

The listing, which has since been deleted, refers to the movie’s title as El Camino: A Breaking Bad Movie.

The @netflix film is set to focus on Jesse Pinkman and is written and directed by Vince Gilligan, the series’ creator.

Further, Netflix provided a description for the series: “Fugitive Jesse Pinkman (Aaron Paul) runs from his captors, the law and his past. Written and directed by ‘Breaking Bad’ creator Vince Gilligan.”

Interestingly, despite all of the speculation, a Breaking Bad film has never been officially confirmed by network AMC. Instead, rumours have continued to circulate that the supposed film would take place after the events of Breaking Bad and follow series star Walter White’s meth-cooking assistant and former student. The synopsis on Netflix seems to corroborate these reports.

Further, reports from earlier this year indicated that the film would premiere exclusively on Netflix before airing on AMC at a later date. This arrangement seems likely given that all seasons of Breaking Bad are on Netflix and Gilligan has credited the streaming service with boosting the series’ popularity.

More recently, Bob Odenkirk, who played Saul Goodman in Better Call Saul and currently plays the character in the Better Call Saul prequel, revealed that the movie has already wrapped filming in secret. Given his comments, as well as the fact that there’s been a listing for El Camino on Netflix, it’s possible that the film could release relatively soon.

Beyond Paul’s supposed involvement, nothing else is known about El Camino.