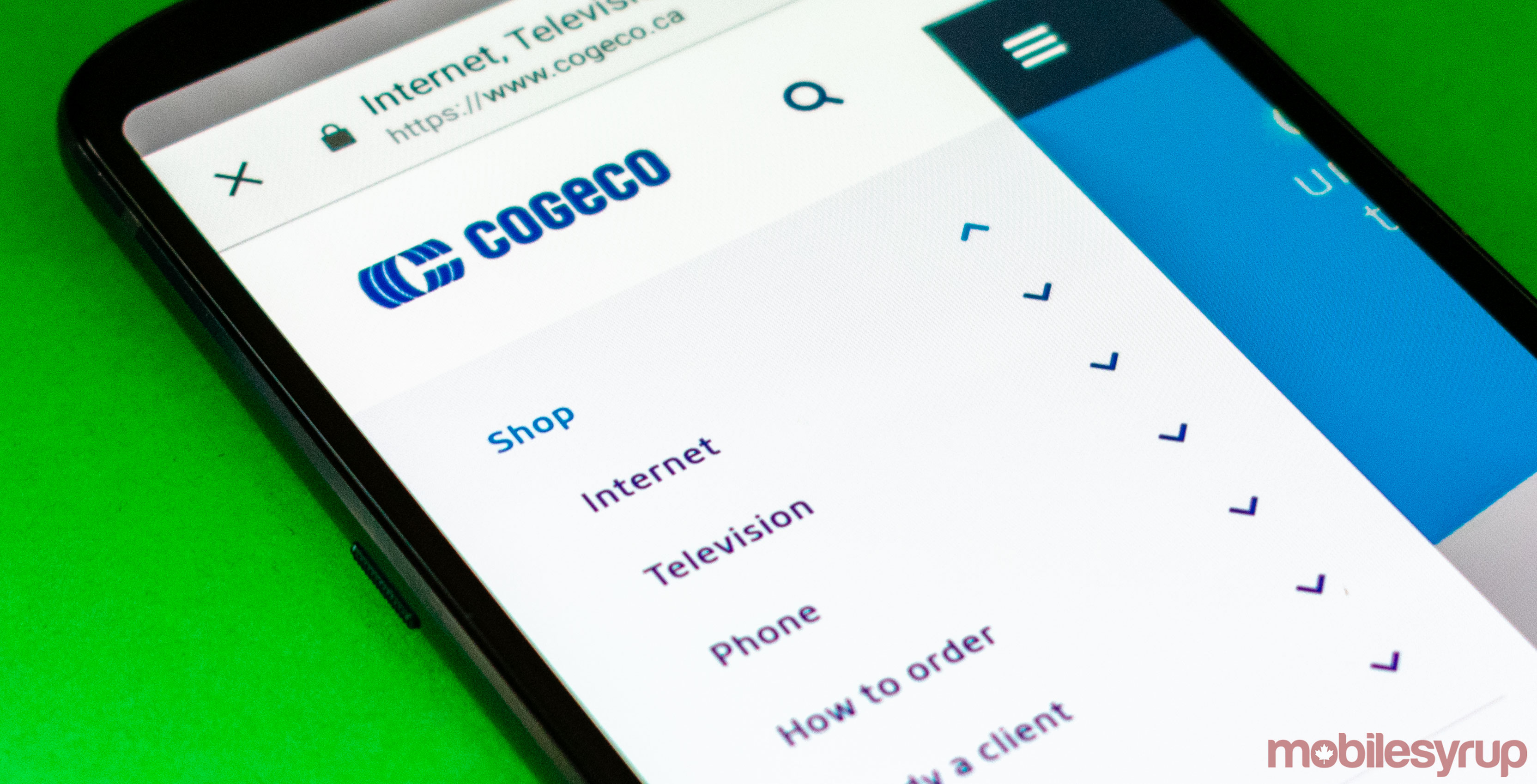 Montreal-based telecommunications carrier Cogeco says it expects a roughly $25 million CAD impact to its current quarter as a result of the CRTC’s new wholesale rates for access to high-speed broadband networks.

The carrier said on August 19th that it is “currently assessing options” and that no further action will be made at this time.

The Canadian Radio-television and Telecommunications Commission (CRTC) announced the new final rates last week and said that they are lower than the interim wholesale rates implemented in 2016, which were also set to foster competition at the time.

“The monthly capacity rates are 15 percent to 43 percent lower than the interim rates,” the CRTC said in the new decision.

“As for the access rates, they are three percent to 77 percent lower than the interim rates.” In 2016, the CRTC cut proposed rates for network access by up to 39 percent and reduced the rate for the transport of internet data by up to 89 percent.

It is important to note that the final rates will be applied retroactively, but that a decision on rates for fibre-to-the-home will be “forthcoming.”

Cogeco’s announcement comes at the same time that Rogers and Bell both put out similar statements.

Rogers said it would incur a $140 million impact to its current quarter, while Bell said its business will be impacted by $100 million. Bell also said it intends to cut its Wireless Home Internet service buildout plan by 200,000 households to approximately one million locations.