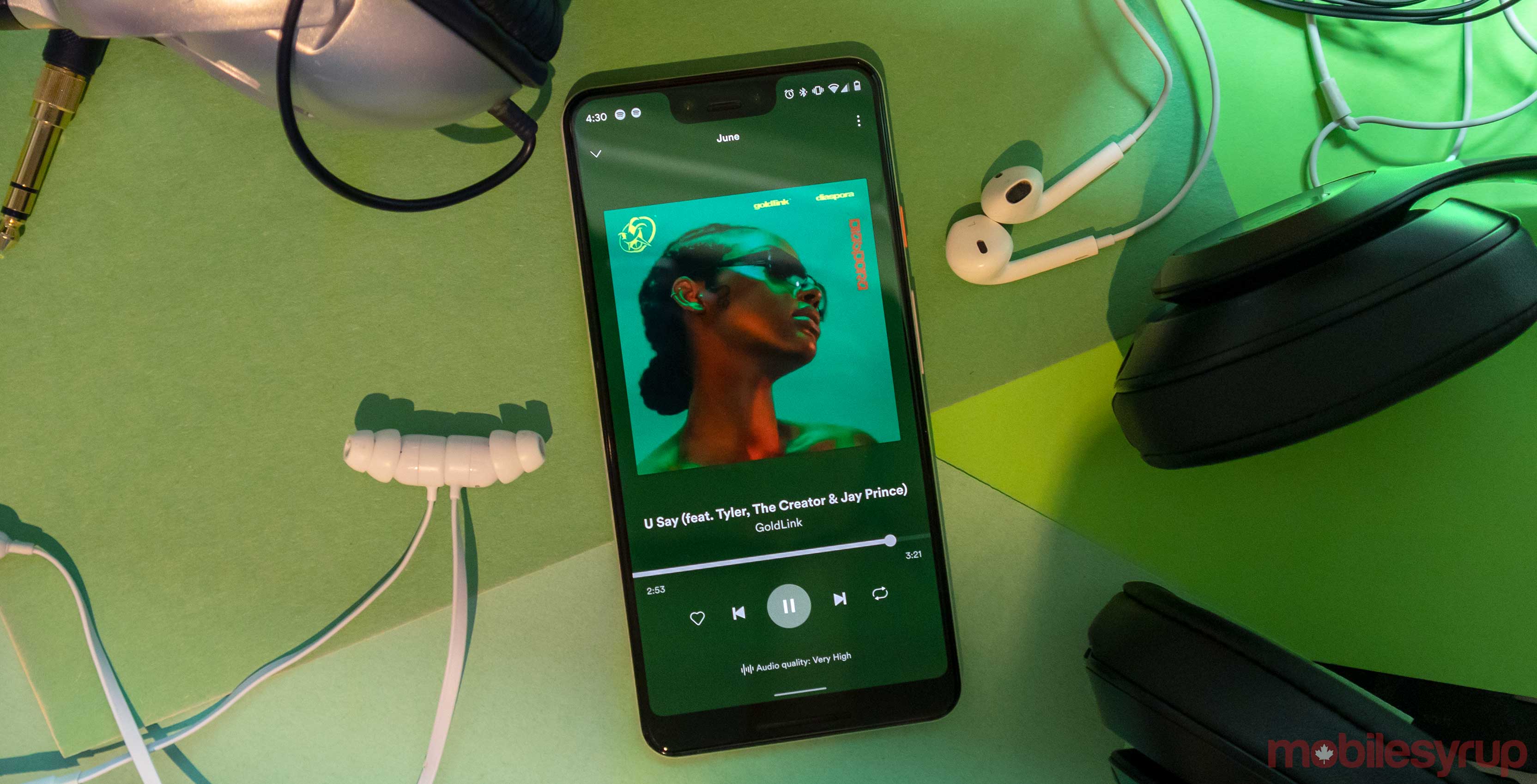 Spotify is testing increasing its ‘Family Plan’ price by 13 percent, according to sources who talked to Bloomberg.

The streaming music company has been in a tight spot for a while now since it’s only earned a profit in one-quarter of its 13-year lifespan.

This means that it’s had to look for new ways to raise money, and pumping a little more cash out of its Family Plan subscribers could be a way to do that. The company will run the price hike test in Scandanavia, according to Bloomberg.

Family Plans currently cost $15 CAD in Canada, so a theoretical 13 percent increase could raise it to $16.95 or roughly $17.

While this is still a lot cheaper than each of the five possible members of a Family Plan paying $10 per month on their own, it’s never good to see a price increase as a subscriber.

The company is also competing with Apple, Amazon and Google in the streaming music space. As a result, if Spotify needs to raise prices, it may lose a bit of an edge over other services.

Apple, Amazon and Google all have many forms of revenue coming in, while Spotify is only an audio streaming service. The big three can support their streaming ambitions with ease, while Spotify has to find new ways to keep its company afloat if it doesn’t start consistently making a profit.

This test brings to mind Netflix testing how much consumers value its service in Canada by removing the free trial. This test is still ongoing.