It's not aiming to compete with Google or Amazon either 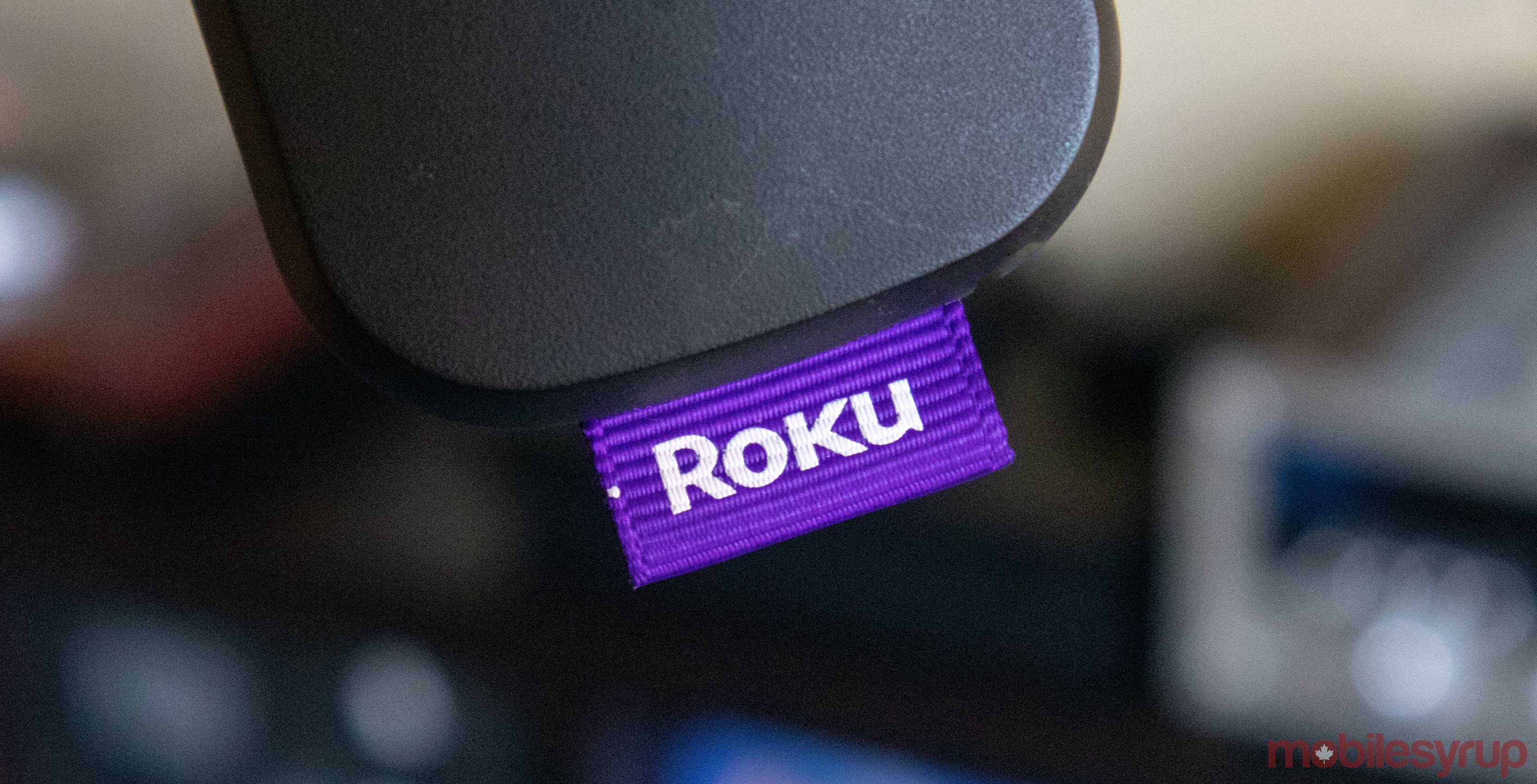 The turbulent tale of Roku’s digital assistant continues with a new report claiming that the company hasn’t cancelled it after all.

Back in January, the TV company announced that it was working on a virtual assistant called ‘Roku Entertainment Assistant.’ Since then, there’s been very little news regarding Roku’s efforts in the space. The only news that has come out until the latest piece of news was a Wall Street Journal report stating that Roku had cancelled the project.

Now, it’s come to light that Roku hasn’t canned the project, and is still actively working on it. But it’s changed the aim of the assistant slightly since the January announcement. It’s now being called Roku Voice according to a Slash Gear report.

The spokesperson who talked to Slash Gear also mentioned that the company isn’t building Roku Voice as a competitor to Google Assistant or Amazon’s Alexa, but rather as a way to control entertainment functions on Roku’s platform.

Roku already has very primitive voice controls that let you search for things like dramas, or specific shows. So it’s unclear what this new version will add.

There’s still no mention of when the feature is going to launch. The company announced in January said it was coming out in the fall.