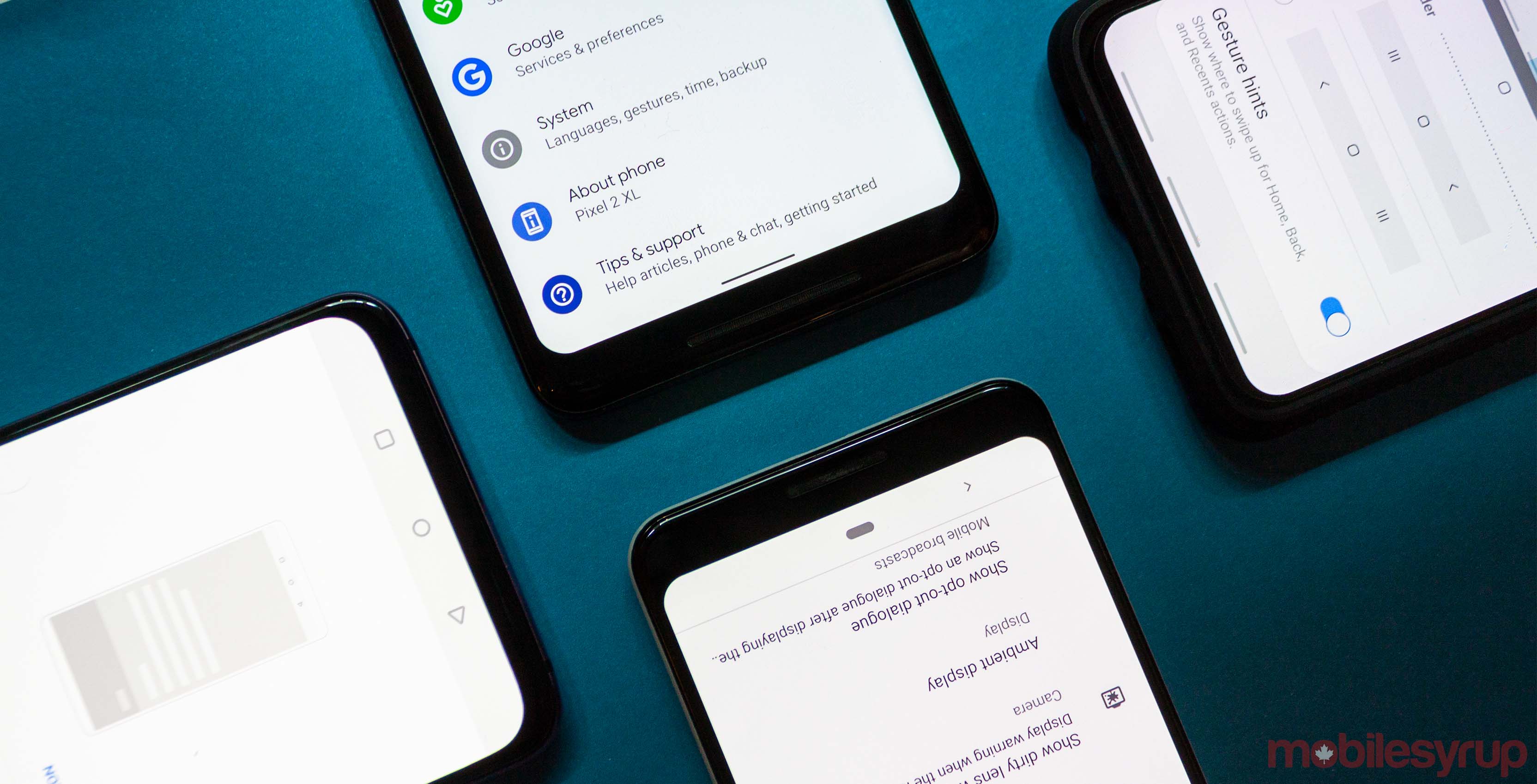 After Android 9 Pie disappointedly shipped without an Easter egg game hidden in its Settings menu, it looks like Google may right one of the few wrongs it committed with its big 2018 mobile OS update.

Over on Reddit, inquisitive Android fans have found that the latest Android Q beta includes a Settings menu Easter egg.

Humorously, the Easter egg is only available on the Essential Phone and not Pixel devices. Android Police speculates this could be due to the fact the Essential Phone ‘Beta 6’ build is based on a version of Android Q that’s closer to the one Google plans to release when it officially launches the update later this summer. Alternatively, it’s also possible the Essential team, seeing that Android Q won’t ship with an Easter egg game, decided to create their own.

Whatever the case, activating the Easter egg takes a bit of work. 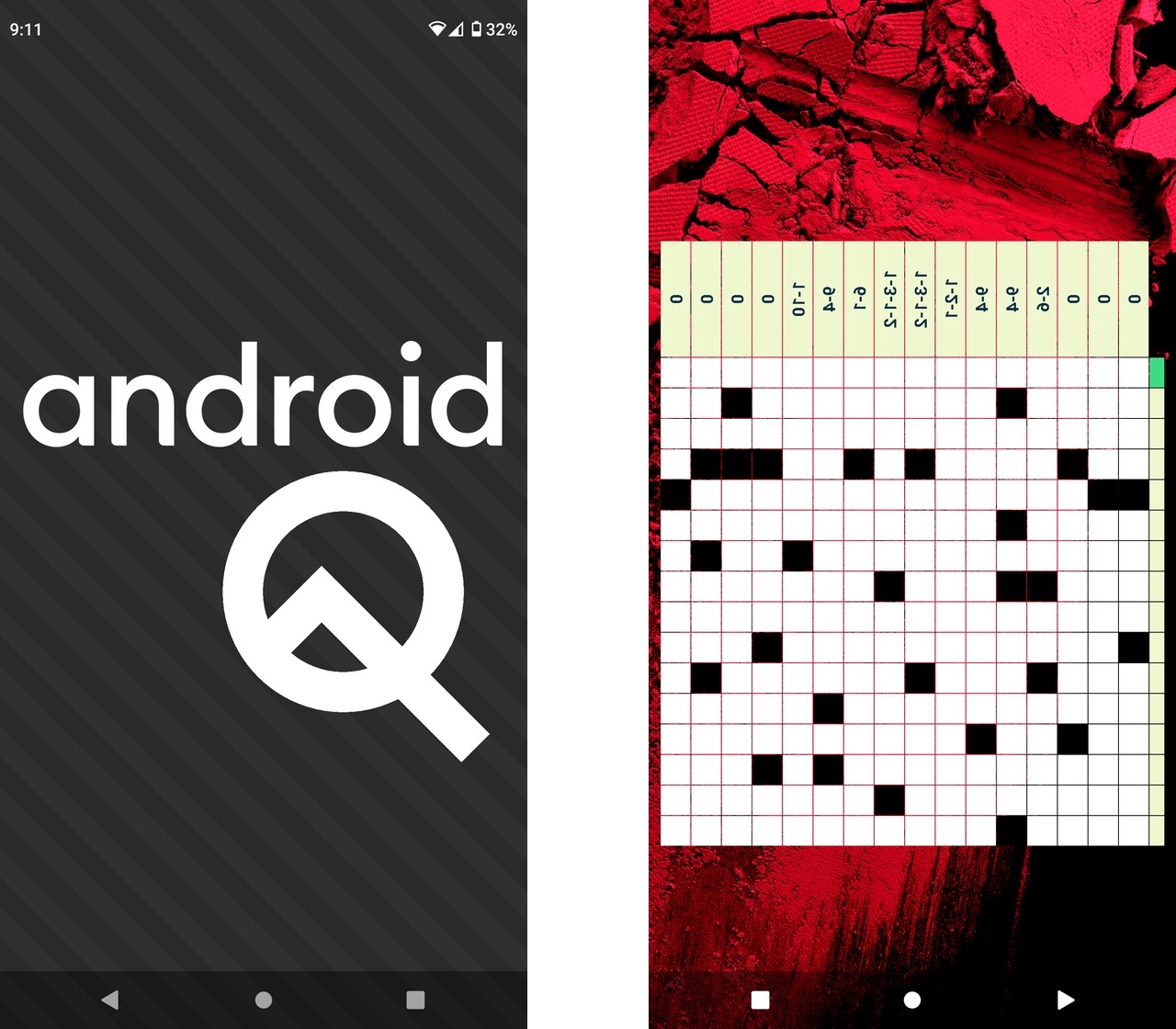 First, you’ll need to tap and hold the Android version number in the ‘About phone’ section of your device’s Settings menu. You’ll then see a screen that says, ‘Android 10.’ If you tap the one and zero, it’s possible to move and reposition them. Moving the one inside of the zero to create the Android Q logo and then tapping the screen several more times will launch a modified game of Picross. Solving the puzzles reveals pictographs of Android icons.

Understandably, some are disappointed by the Easter egg. Compared to the Flappy Bird and Neko Atsume clones of yesteryear, Picross doesn’t quite have the current cultural cachet those games had when Google added them to Android. Of course, it’s possible Google could still surprise us; after all, until this particular Easter egg is available on the company’s Pixel phones, it’s not exactly official.