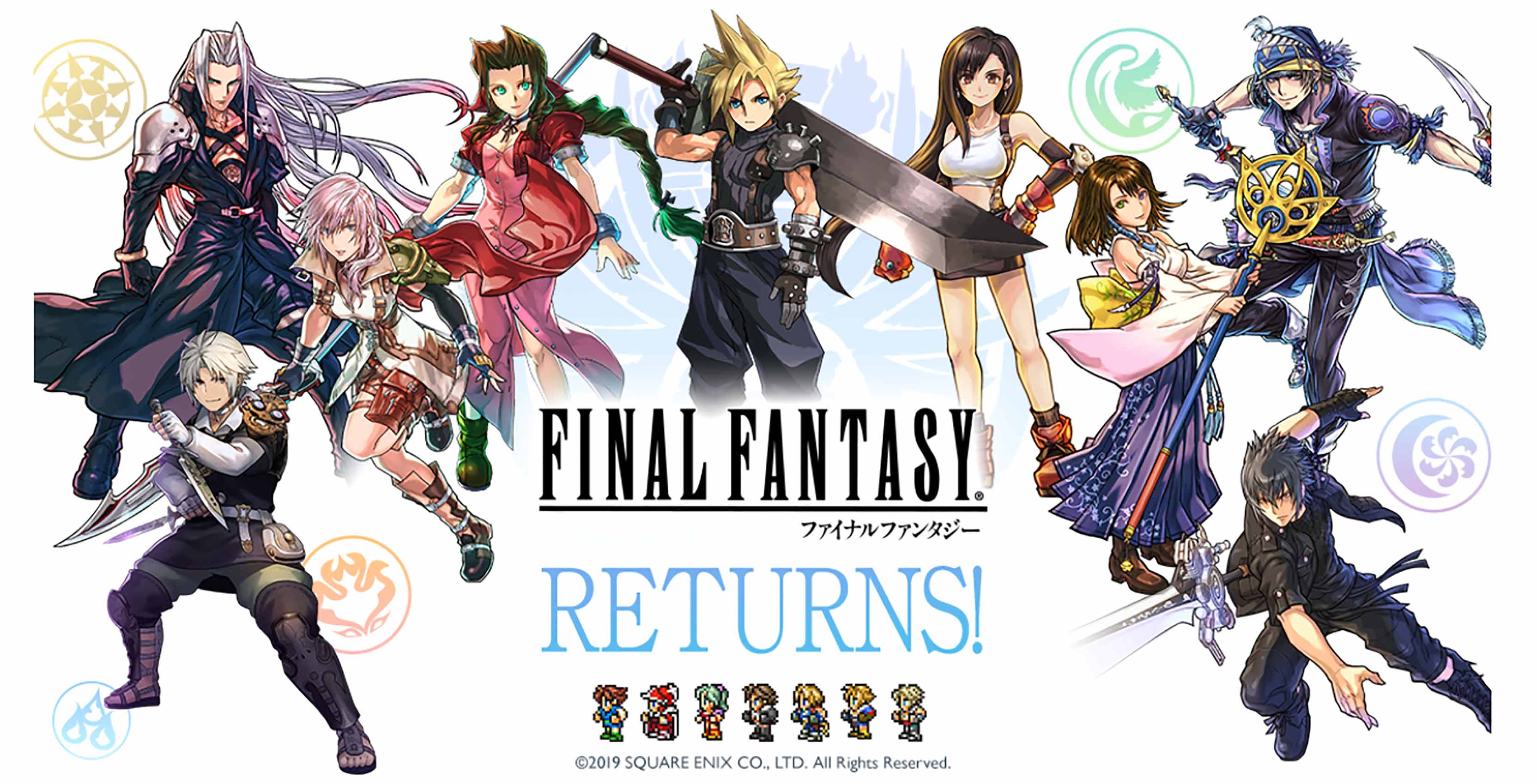 The event, which runs until August 18th, brings back characters from the previous crossovers and introduces many new ones.

Finally, two new Gift Dungeons will be available for one week each. The Fat Chocobo’s dunegon will reward players with a Fat Chocobo until August 11th. Between August 12th and 18th, players can have a shot at winning a Moogle in the Moogle’s Gift Dungeon.

Puzzle & Dragons can be downloaded for free on Android and iOS.

Final Fantasy VII, IX, X and XII are coming to the Nintendo Switch

‘Charrua Soccer’ is the latest game to hit Apple Arcade