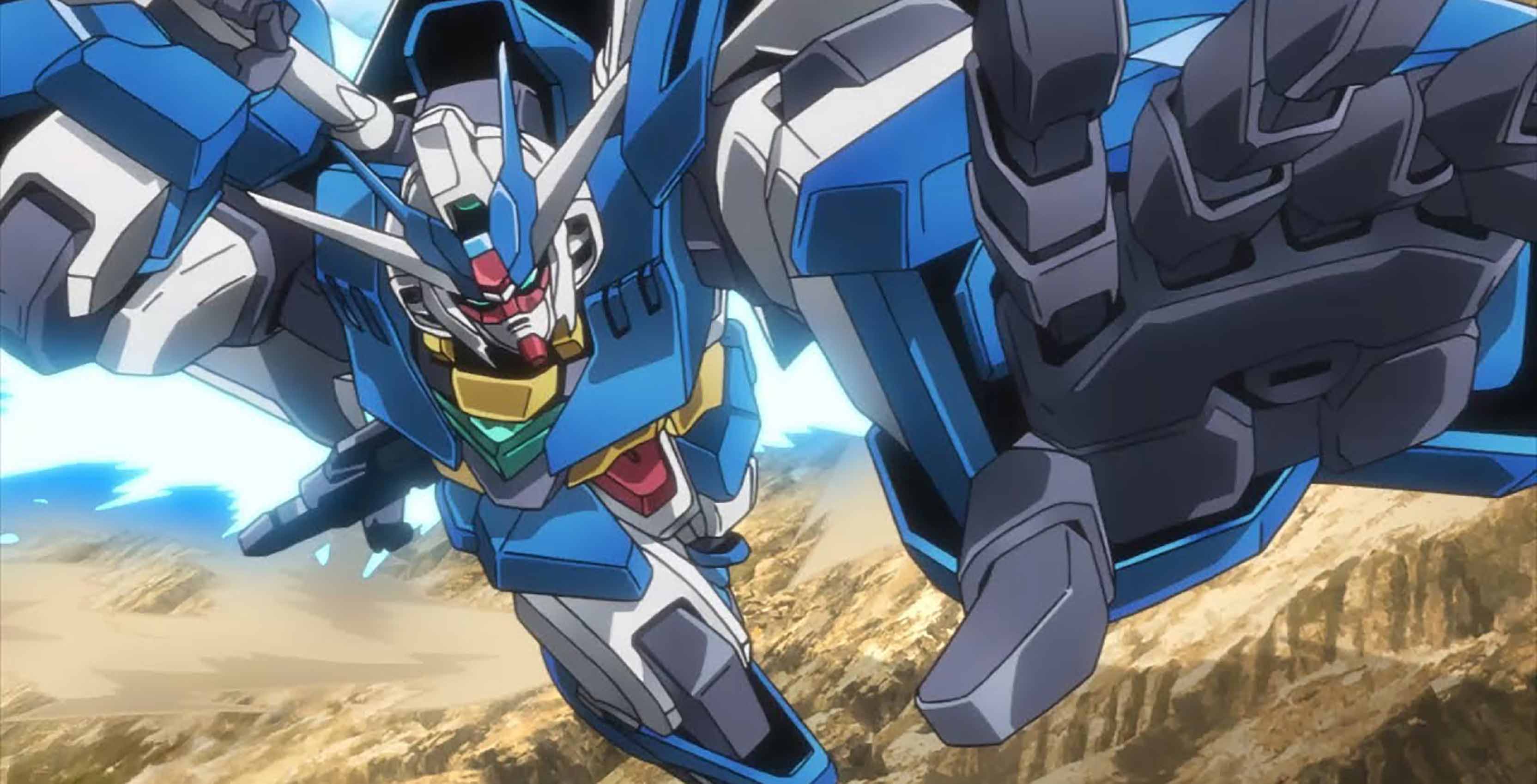 The dream is now real. Players can build specialized Gundams to fight Zeon Zakus in Gundam Battle: Gunpla Warfare while on the go.

Available on Android and iOS title, Gundam Battle: Gunpla Warfare features a complex virtual workshop for players to put together countless parts and create a dream mech to demolish others. Imagine putting a Zaku head on an RX-78 Gundam’s torso. You get the idea.

But, if having fun and going through downtime in the workshop is not your cup of tea, the game even has a button that automatically assembles a robot out of the parts bin.

Based on my brief hands-on experience, the game displays vertically rather than horizontally. The straightforward gameplay revolves around timing, movement, melee and long-range combat, as well as one-tap special abilities.

That said, the game only runs at around 30 FPS on a Snapdragon 855-powered smartphone, and that is unfortunate for an action game.

Other than this, the developer also squeezed in a typical anime-inspired high-school romance plot that for better or worse resembles a make-shift dating sim.

Gundam Battle: Gunpla Warfare is available for iOS and Android.

Netflix is working on a live-action Gundam film