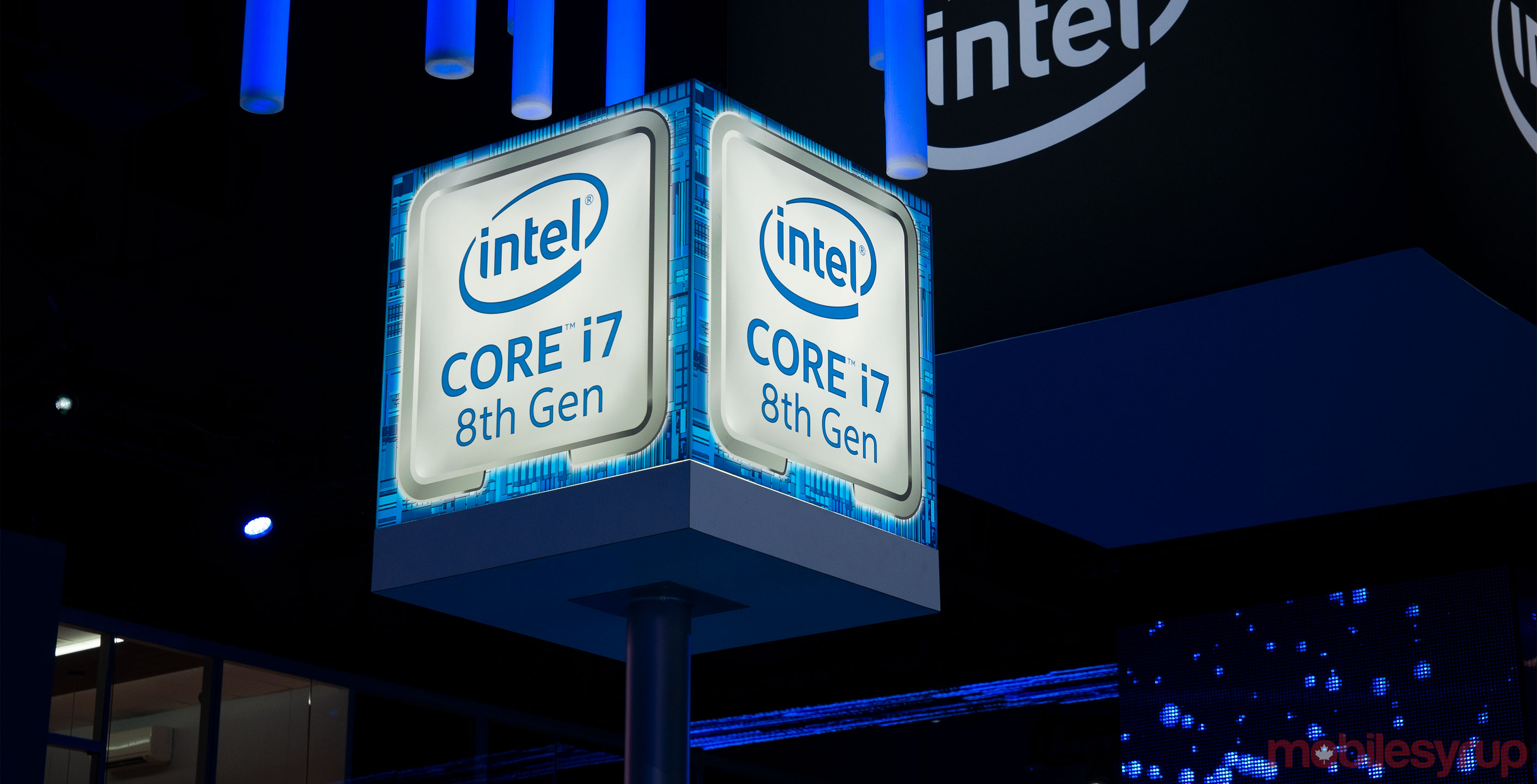 Back at Computex 2019, Intel gave the world a glimpse of its upcoming ‘Ice Lake’ portfolio. Now, the American silicon goliath has revealed more details of the new lineup consisting of 11 processors.

The 10th-gen Ice Lake Core i-series laptop processors take advantage of the company’s brand-new ‘Sunny Cove’ architecture on a 10nm node that unfortunately went through many delays. Intel quoted an 18 percent instruction-per-cycle (IPC) performance uplift over its predecessor, which is substantial for a long over-due architectural overhaul.

As to the integrated GPU (iGPU) inside those processors, Intel developed a Gen11-based architecture that forms the basis of the new Iris Plus (higher end) or Iris (lower end) iGPU lineup. In controlled tests, the new design shows vastly improved 1080p gaming performance over its Gen9 predecessor in a Core i7 8565U.

However, while Intel demonstrated that its Iris Plus GPU edged out the mini VEGA GPU living inside the Ryzen 7 3700U mobile APU (AMD‘s marketing term for a CPU with an iGPU) in gaming, AMD may have something up its sleeve.

Lisa Su, CEO of AMD, confirmed to the press that the company is making new 7nm mobile CPUs. Based on AMD’s product history, the Red team has likely started shrinking its desktop Navi GPU for a mobile APU to counter the Blue team’s comeback.

Let’s get back to Ice Lake. Intel divided its 10th gen lineup into a “Y-Series“ that represents the low-power iterations and the “U-Series” that denotes relatively more powerful ones.

Consumers may also see monikers like G7, G4, and G1 at the end of each processor’s model number. In short, those names indicate the tier level of the GPU inside the silicon. The higher the number, the higher the configuration.

Intel hasn’t yet confirmed when the new processors will hit the market.