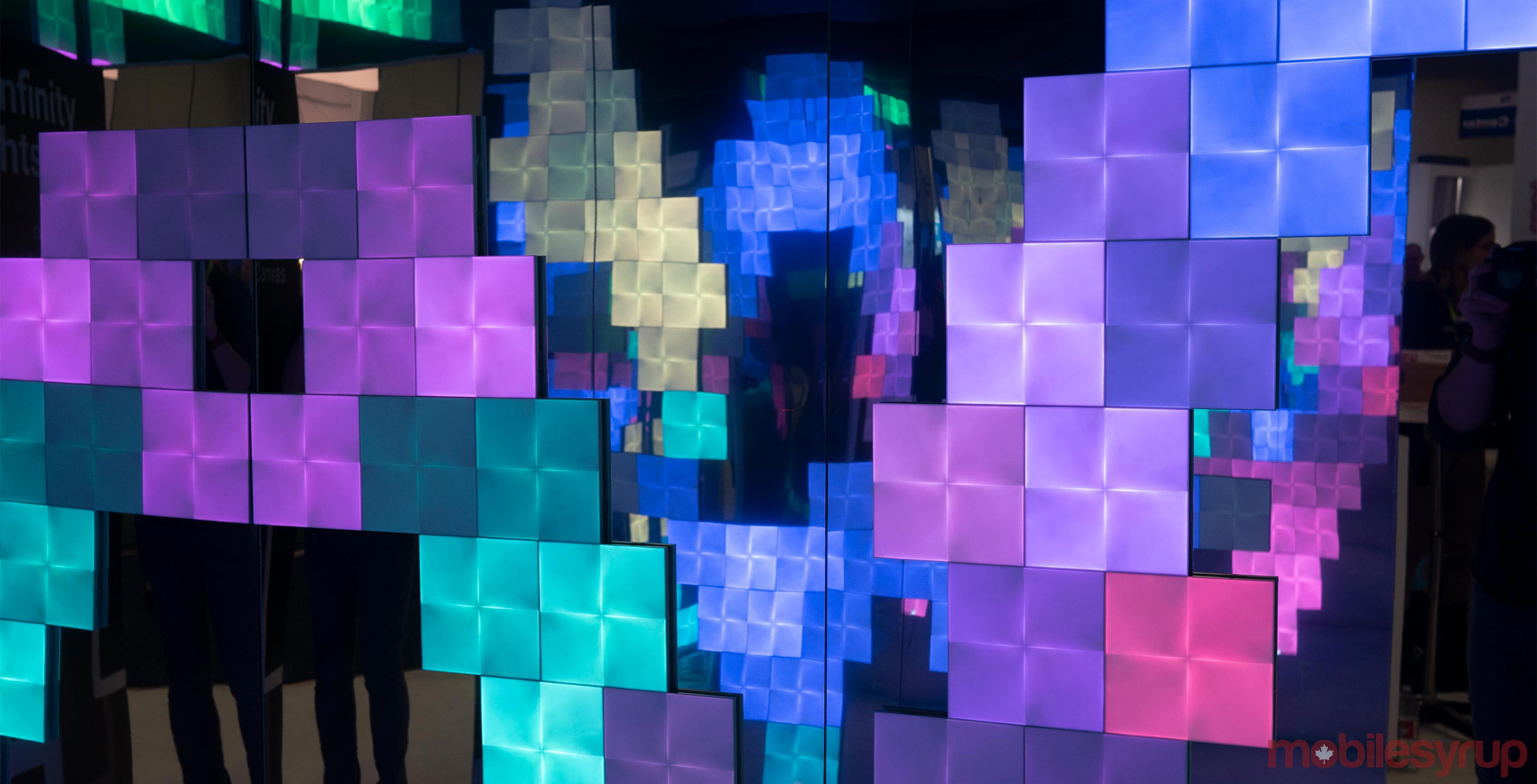 With the update, users could trigger specific behaviour through Touch Actions, which supports commands like a single press, double press, or a long press instead of relying solely on an app.

They can also map three different controls for each LED tile of the entire Nanoleaf Canvas apparatus, which allows establishing a highly-customized control scheme over a HomeKit-laden household.

Moreover, Nanoleaf offers a dedicated Nanoleaf Remote for HomeKit that senses which side is facing up and adjusts the scene accordingly. Because the remote itself is a 12-sided controller, users have 12 settings to choose.

The LED lighting kit is available on retailers like Amazon.