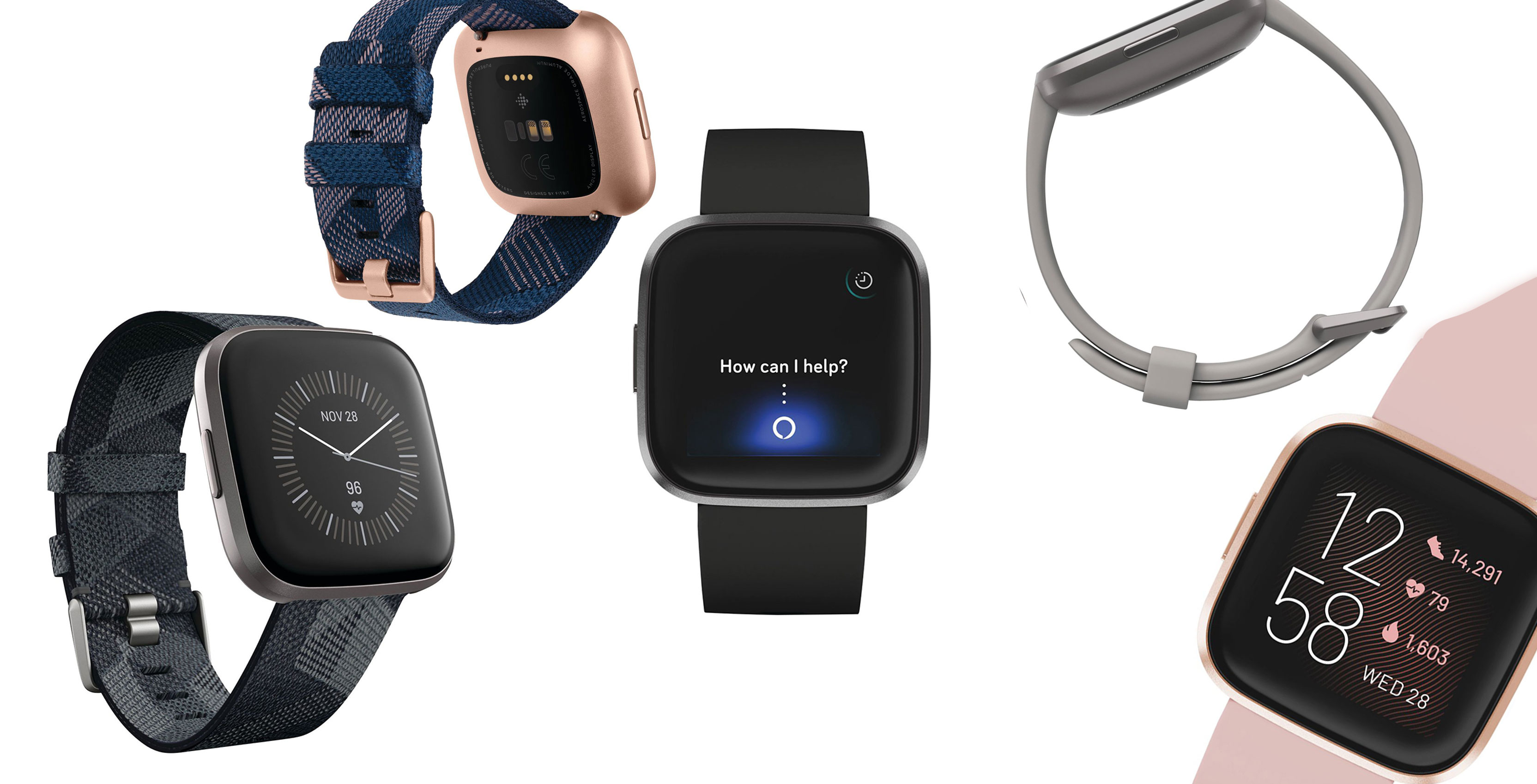 Leaker Evan Blass (@evleaks) shared a tweet that highlighted the upcoming smartwatch including a slightly new design, screen and more.

The new screen looks to be OLED, which should help the display blend seamlessly with the small bezels that surround the screen. Along with that, Fitbit has removed the small logo that used to sit beneath the screen. On the watch’s case, there’s now only a single button instead of the three that were featured in the previous version.

The biggest change, though, is the addition of Amazon’s Alexa. The digital assistant will help bring a lot more functionality to the watch while also helping entrench Fitbit users into Amazon’s ambient computing platform.

Since Alexa needs to be connected to the internet to work, it will be interesting to see if the watch still only connects to a user’s phone or whether Fitbit will launch an LTE version.

Ambient computing has been on the rise since the first Echo device and Amazon has steadily been working to embed its Alexa voice assistant all over the place, including in cars and homes and on the go.