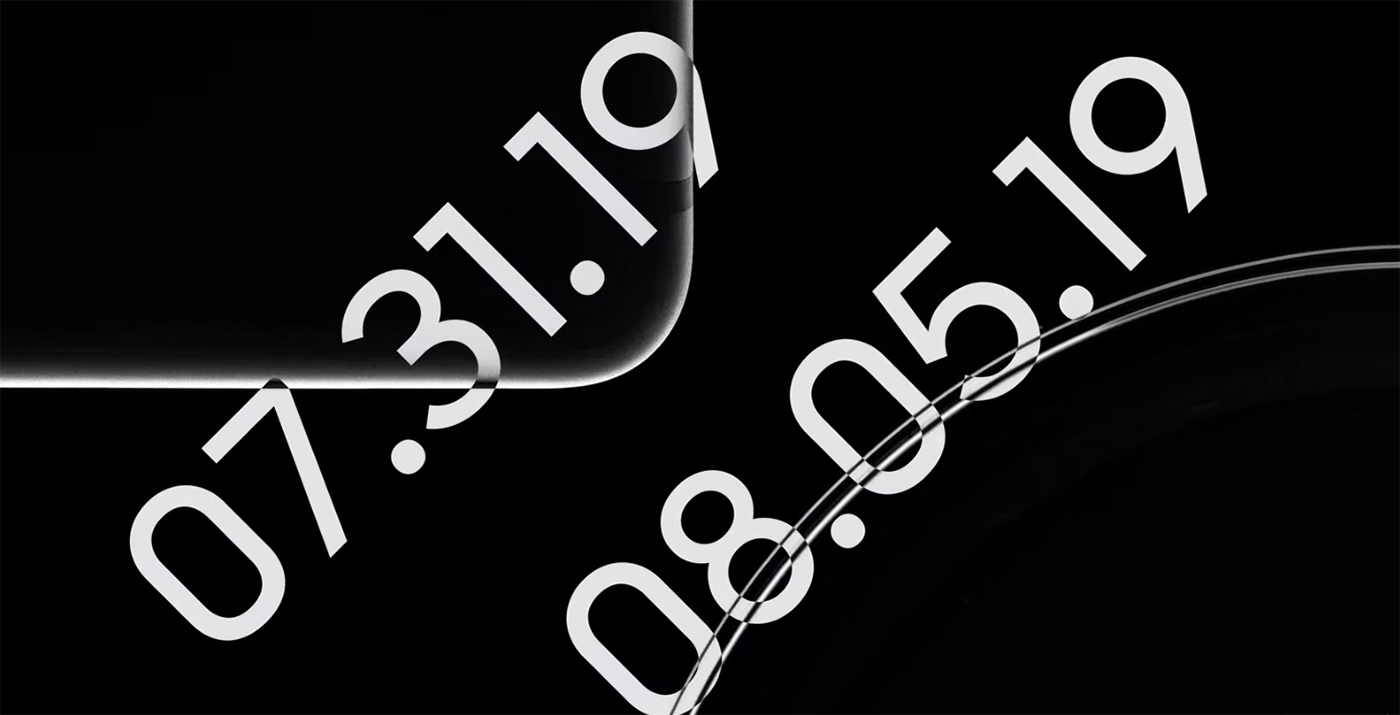 Samsung is poised to show off the Galaxy Note 10 next week, but before the big reveal the company will announce ‘two Galaxy devices.”

On its social channels and website, Samsung unveiled a teaser video that appears to give us a glimpse of two upcoming devices, a new Galaxy Tab and Galaxy Watch. According to the video, the devices are set to be revealed online rather than at the tech giant’s August 7th Note launch event. It seems the tablet will be announced on July 31st, while the smartwatch event is set for August 5th.

The South Korean tech giant notes that, “The new devices cater to the generation that wants the power to create and consume wherever they are. Samsung is allowing for interconnectedness anytime, enabling users to seamlessly merge work and play, and ensuring peace of mind at all times.”

Rumours point towards the Galaxy Tab S6 tablet featuring a massive 7,040mAh battery with a weight 420g and a 10.5-inch AMOLED display.

Other rumoured specs for the new Android-powered tablet are tipped to include a Snapdragon 855 processor, 6GB/8GB RAM as well as 128GB and 256GB internal storage, and a dual-camera system featuring a 13-megapixel shooter with an f/1.9 lens and a 5-megapixel sensor. Finally, the video indicates that the tablet also features an S Pen and a keyboard.

As for the Galaxy Watch, Samsung will reportedly bring a touch sensor to the wearable’s rotating bezel. Further, the smartwatch will release in 44mm and 40mm variants, with a 1.4-inch and 1.2-inch displays. More importantly, it seems the teaser video confirms ECG (electrocardiogram) support is coming to the next-generation Galaxy Watch.