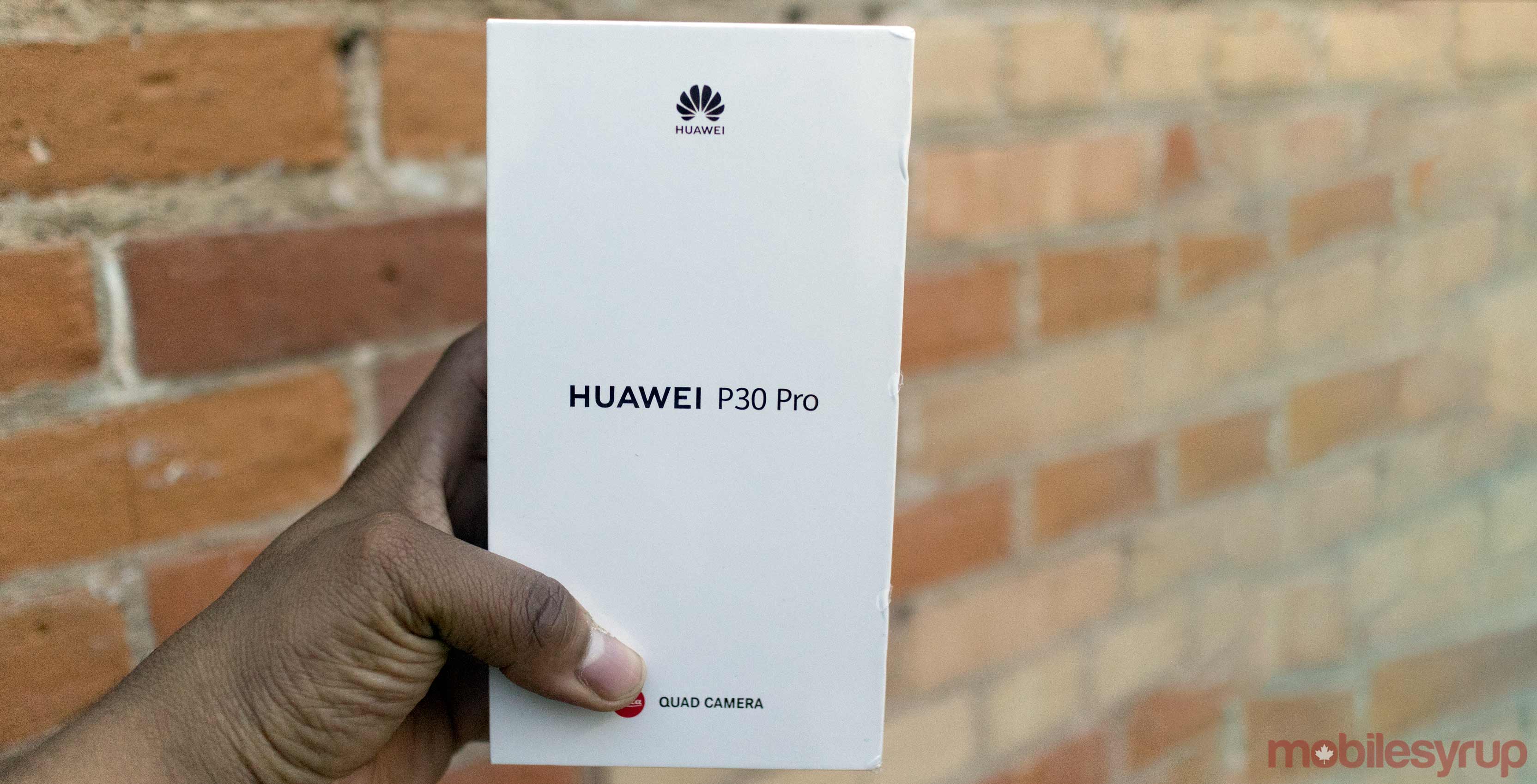 Update – December 5th — Apologies for the delay in picking a winner for this contest. We are excited to announce that D. Collins of Oakville, ON has taken home the Huawei P30 Pro.

While Huawei’s handsets might have been in trouble a few weeks ago when it looked like they were set to lose access to Google’s Play Services, the situation has changed.

This shift in policy is perfect timing because our friends at Bell have hooked us up with a P30 Pro to give to one lucky reader.

In addition, the device sports Huawei’s top-of-line Kirin 980 chipset, a triple rear-facing camera setup with a wide-angle 40-megapixel shooter and an f/1.6 aperture. Also, it includes a 20-megapixel ultrawide camera with an f/2.2 aperture and an 8-megapixel periscope sensor with an f/2.4 aperture, optical image stabilization, 5x optical zoom and up to 50x digital zoom.

This handset has reverse wireless charging and 40W fast charging. The phone also features a 4,200mAh battery and at one point during my review time lasted an impressive 16 hours and 57 minutes of screen on time. That said, it usually had a little under 10 hours of screen on time.