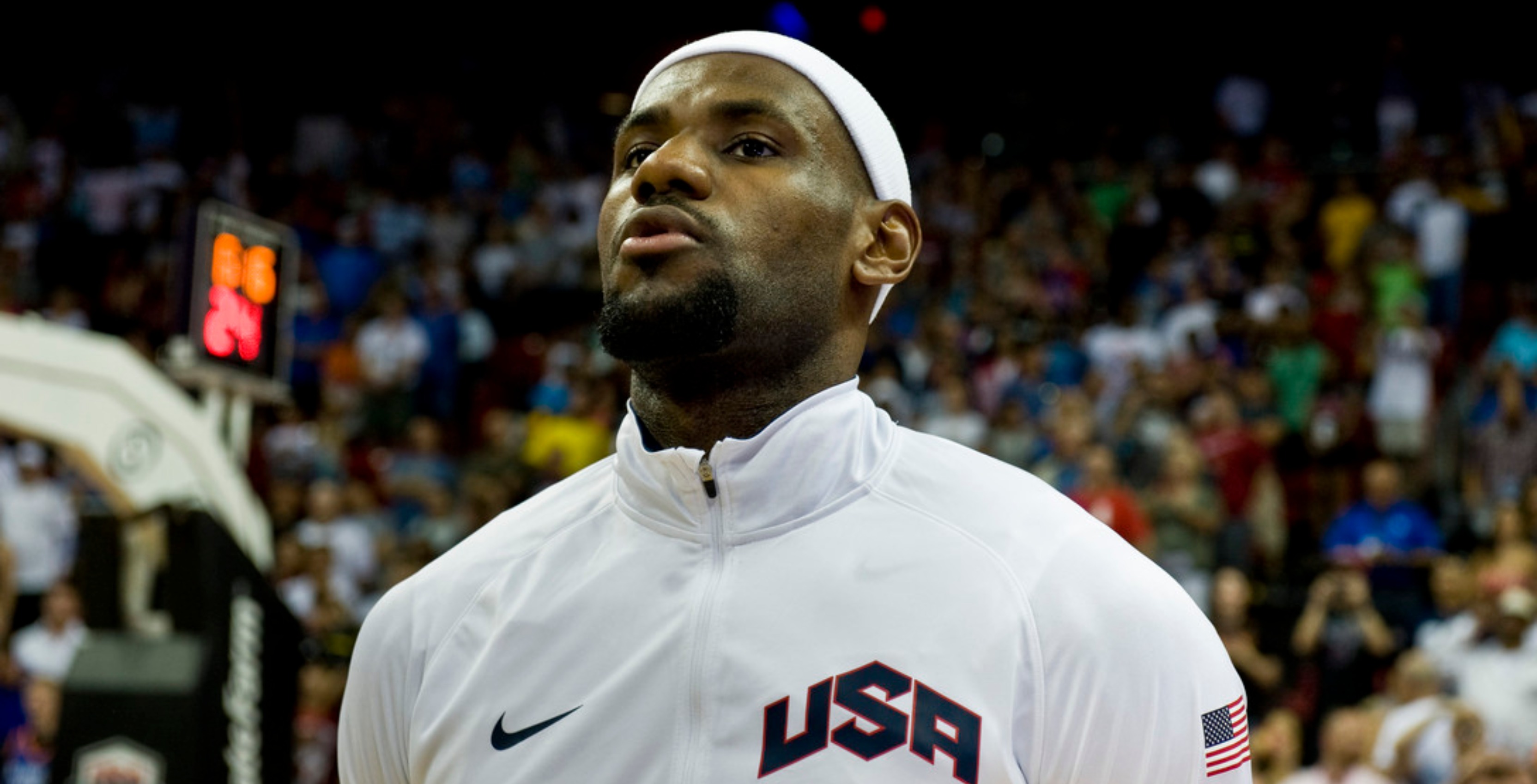 This will be the company’s first international expansion since it launched in the U.S. in 2015.

“When we started Uninterrupted, it was to give athletes a platform where we could share our stories and connect with our fans in a way we never had before. And to show what we are passionate about beyond the sports we play. It’s exciting to see that idea now leading a whole new era of athletes around the world feeling empowered to do more and be more,” James said in a press release.

Alongside Moore, who retired from his role last year, is Canadian film producer Vinay Virmani, who will be the chief content officer, the release states.

It added that the media company will create “authentic, athletic-driven storytelling, content, events and merchandise,” and is collaborating with Shopify Studios to develop content “that will spotlight athletes and entrepreneurialism.”

“Expanding into Canada with some incredible partners puts Uninterrupted on a global scale and creates new opportunities for even more athletes and fans to be a part of what we’re building,” James added.

Moore told The Globe and Mail that this was where “the business is going,” and that “this is just another great disruption.”

The article noted that the deal’s financials have not been disclosed, but that the company intends to grow its profits in its third year of operations. The site will also be free to users, and the company intends to draw revenue from advertising, live events, merchandise and licensing deals and sponsorship, the Globe and Mail wrote.

Canadian rapper Drake intends to be a part-owner and will be promoting the platform and be an executive producer on several projects, the article added.

Source: Uninterrupted, The Globe and Mail