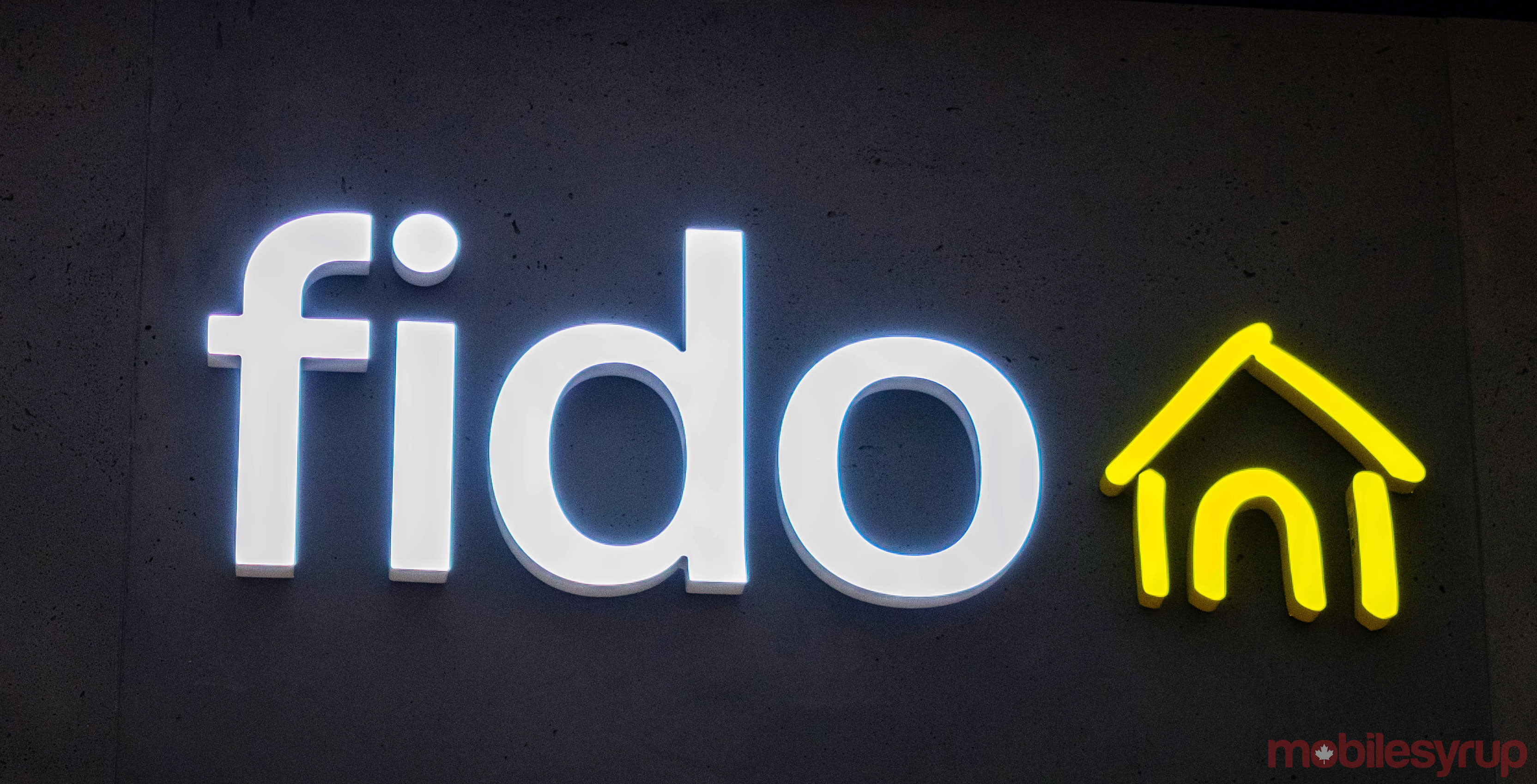 Fido is offering a variety of internet deals for students going back to school, with some plans even including a Best Buy gift card.

The Rogers-owned brand is offering an internet package with download speeds up to 150Mbps for $50 per month for the first year.

One of the other packages features up to 75Mbps for $45 per month for the first year. The last plan offers up to 30Mbps speeds, for $50 per month and one month for free.

To qualify for one of these plans the customer requires an active student ID alongside another piece of ID in-store.

After signing up for the deals students will also get a $50 Best Buy gift card.

According to a Fido sales associate, the promotion will end on September 3rd.

To learn more about Fido deals check out the company’s website.