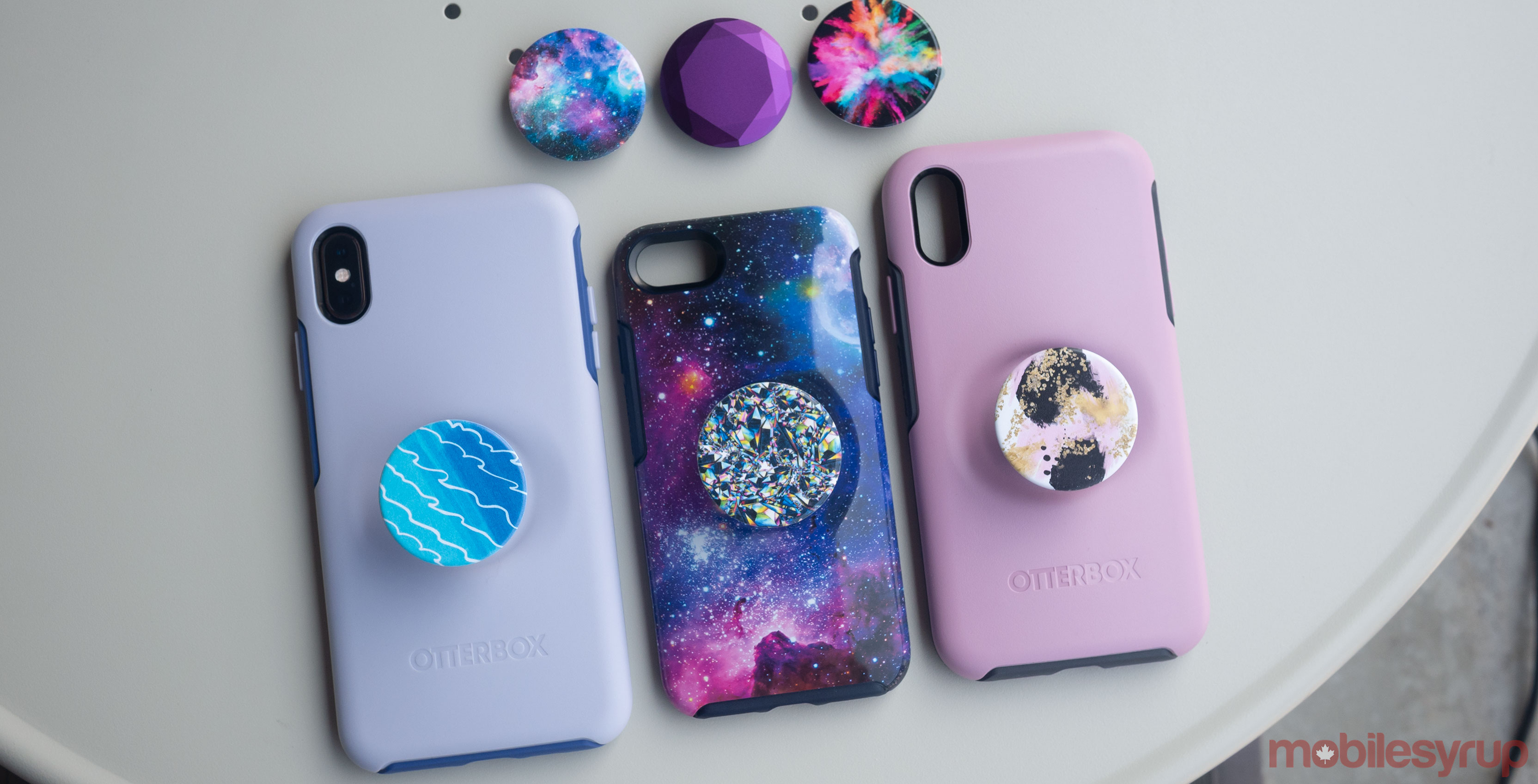 A few days ago, I was laying in bed and holding my iPhone XS Max above my head while scrolling through Twitter.

I had an awkward grip on the jumbo smartphone, as I often do, and the device slipped, falling directly on my face. It was in this pivotal moment of pain that I realized I need to start using a PopSocket smartphone case if I wanted to continue to use my admittedly massive smartphone from such an awkward angle.

While PopSockets accessories have existed for a few years, the actual PopSocket as well as the new PopGrip, has not been entirely customizable until now. The swappable PopGrip marks PopSockets most significant update to its product since it first launched in 2010.

Moreover, swapping to a new PopTop with the PopGrip is a simple process. All you need to do is push down on the PopTop, twist and push out a portion of the grip. You then can pop in another PopTop that better suits your personal taste. With the company’s original PopGrips, you needed to replace the entire PopGrip to switch up its style. Now, that process is far more manageable. 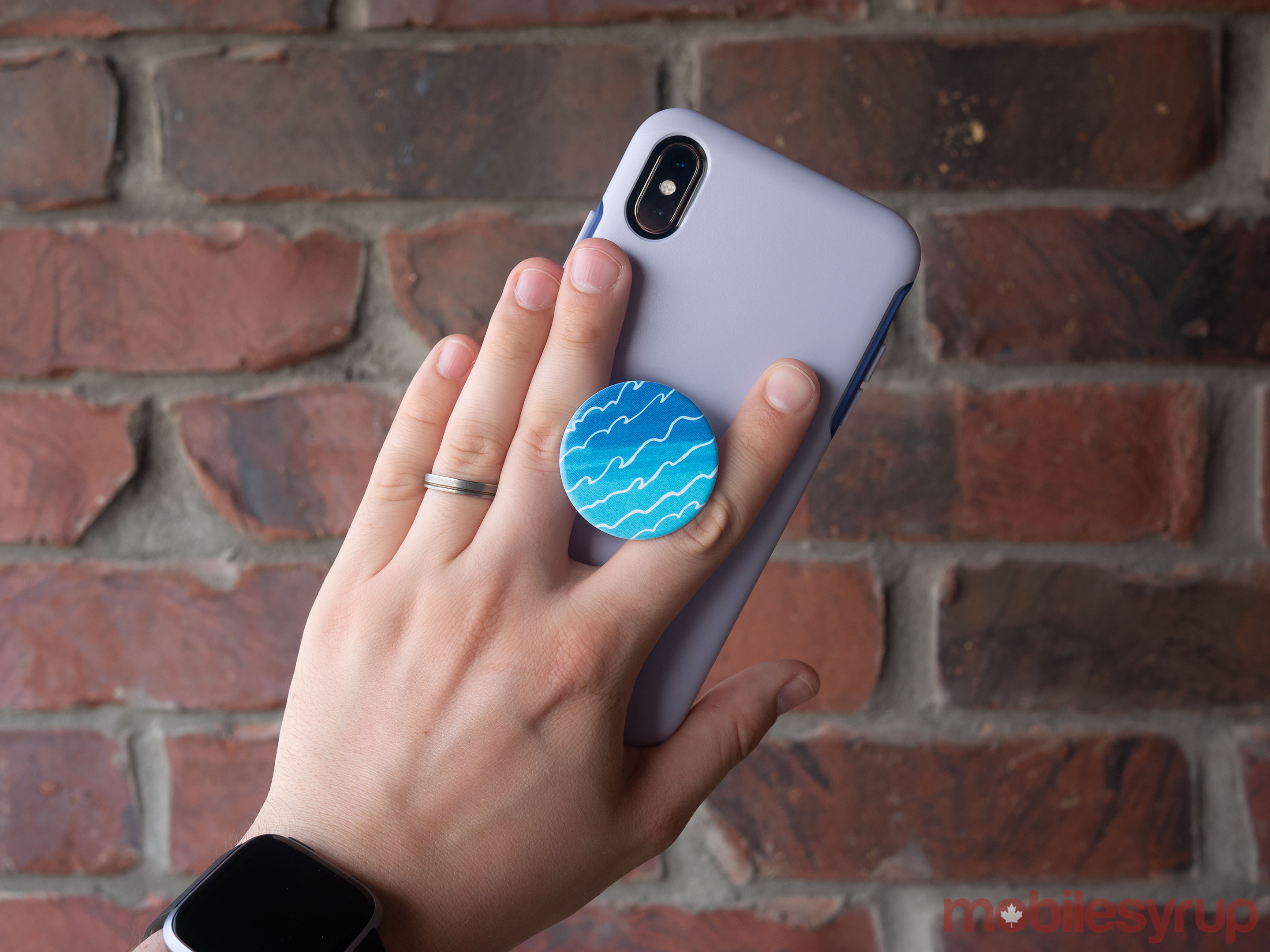 If you’re using a PopGrip, you can even attach a PopSocket to a case that doesn’t feature a built-in slot for the accessory. To install a PopGrip, you first need to remove a tab on the base of the PopGrip and line up its connector with the rear of the smartphone or case.

PopTop designs range from various sports teams to movies and fashion accessories — if you can think of a PopTop, it likely already exists.

Seriously, there’s even a record, a shark and of course, a Sloth PopTop. 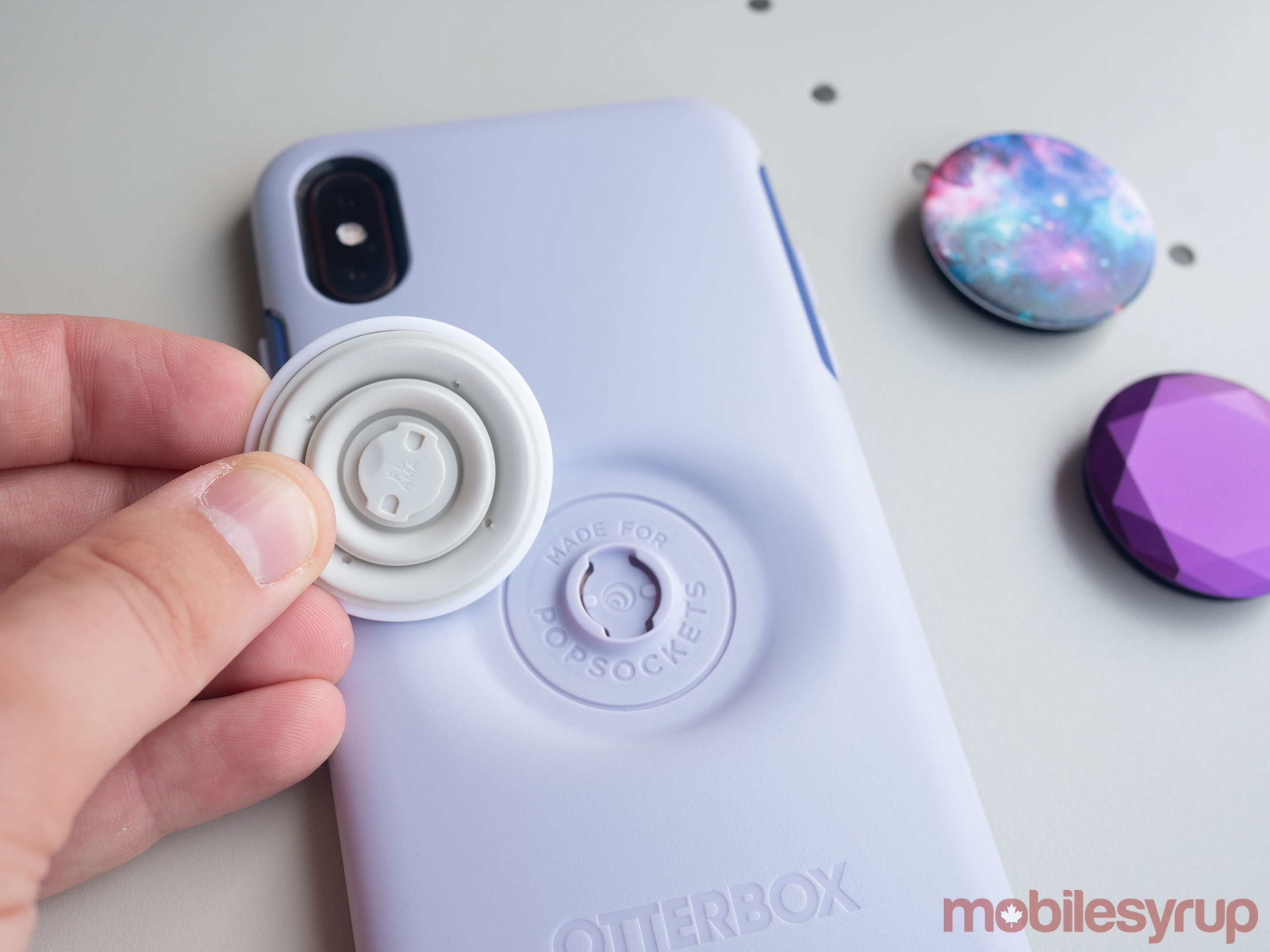 While it might sound silly to some, since smartphones are often so closely linked to our personal identities, the ability to add a little dash of customization to a PopSocket accessory (or PopGrip) is actually pretty fun.

The above photos show off a few more colourful examples of PopTops and PopGrips, including a rather weighty jewel one.

Other things worth noting are that PopTop’s PopGrip base and Otter + Pop case is Qi wireless charging compatible. Further, using an actual case that features a slot for PopSockets makes swapping out the accessory far easier. That said, if you already have a smartphone case you’re fond of and want to install one, a PopGrip is the best option for you. 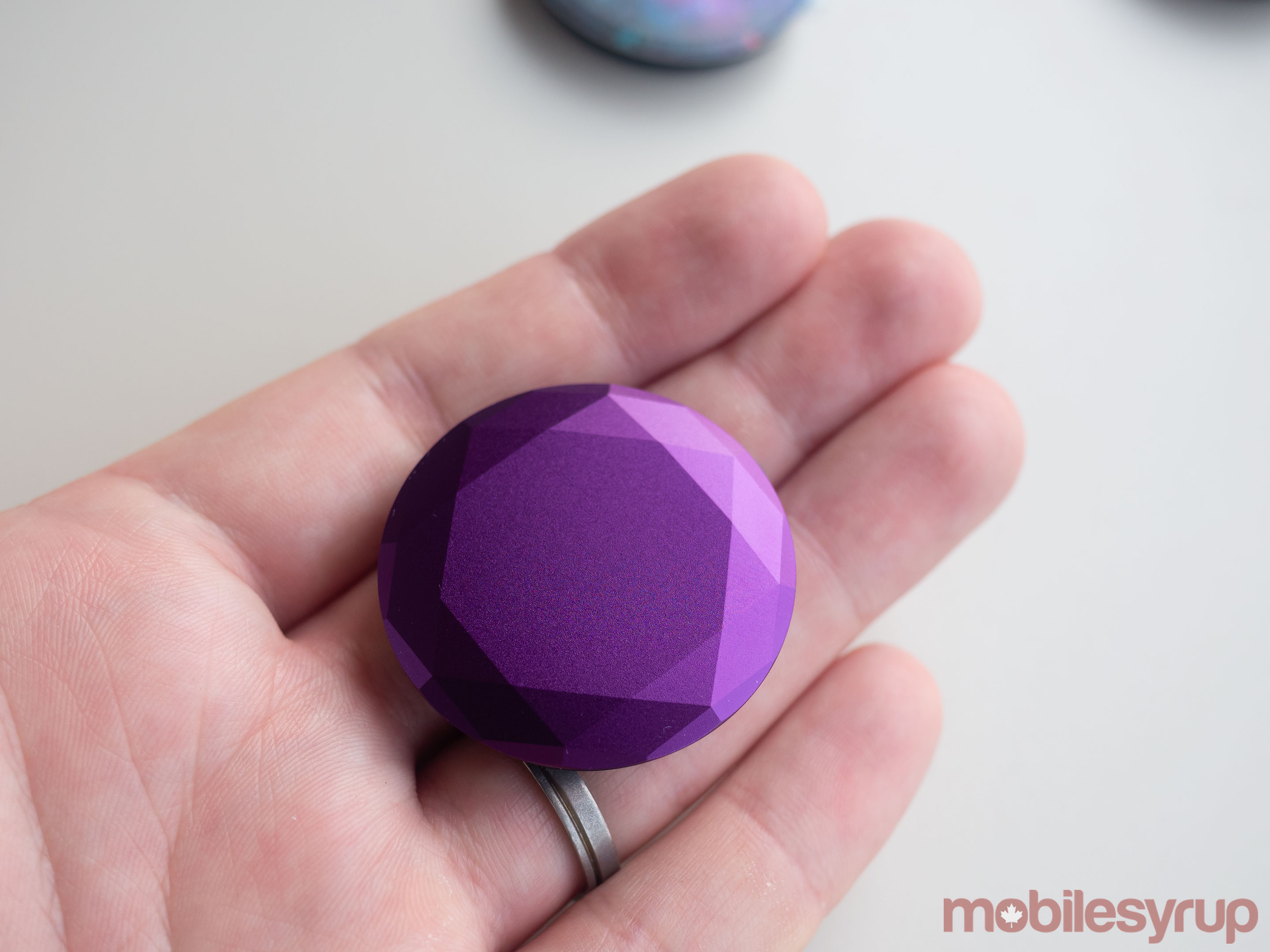