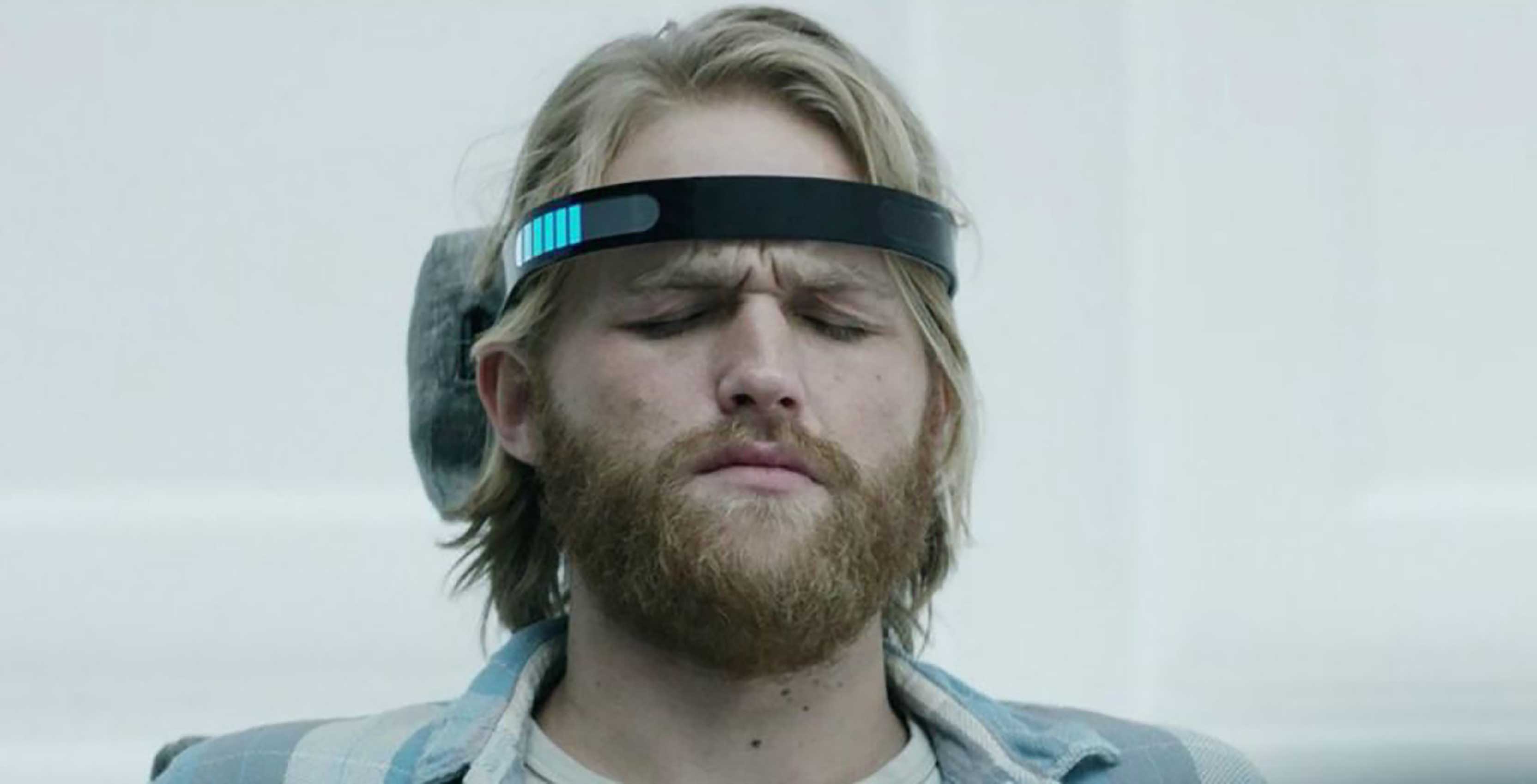 Black Mirror creator Charlie Brooker has hinted at previous episodes of his sci-fi anthology series could make their way to virtual reality.

During an interview with Deadline regarding the recent Emmy nominations for Netflix’s choose-your-own-adventure film Black Mirror: Bandersnatch, Brooker talked about how technology is now being more often used in unconventional means of storytelling.

When asked about other interactive technologies like VR, Brooker revealed that he “actually had an idea for a VR port of Bandersnatch, which you could do very easily.” Moreover, Brooker suggested that “somewhere down the line, when these things are remastered, you could see [episodes] being remastered into VR.”

It’s unclear when this might happen or how it would work, exactly. Brooker admitted to Deadline that it’s difficult to predict the future of technology.

However, what Brooker suggests would mark the first time that Black Mirror could be experienced in virtual reality.