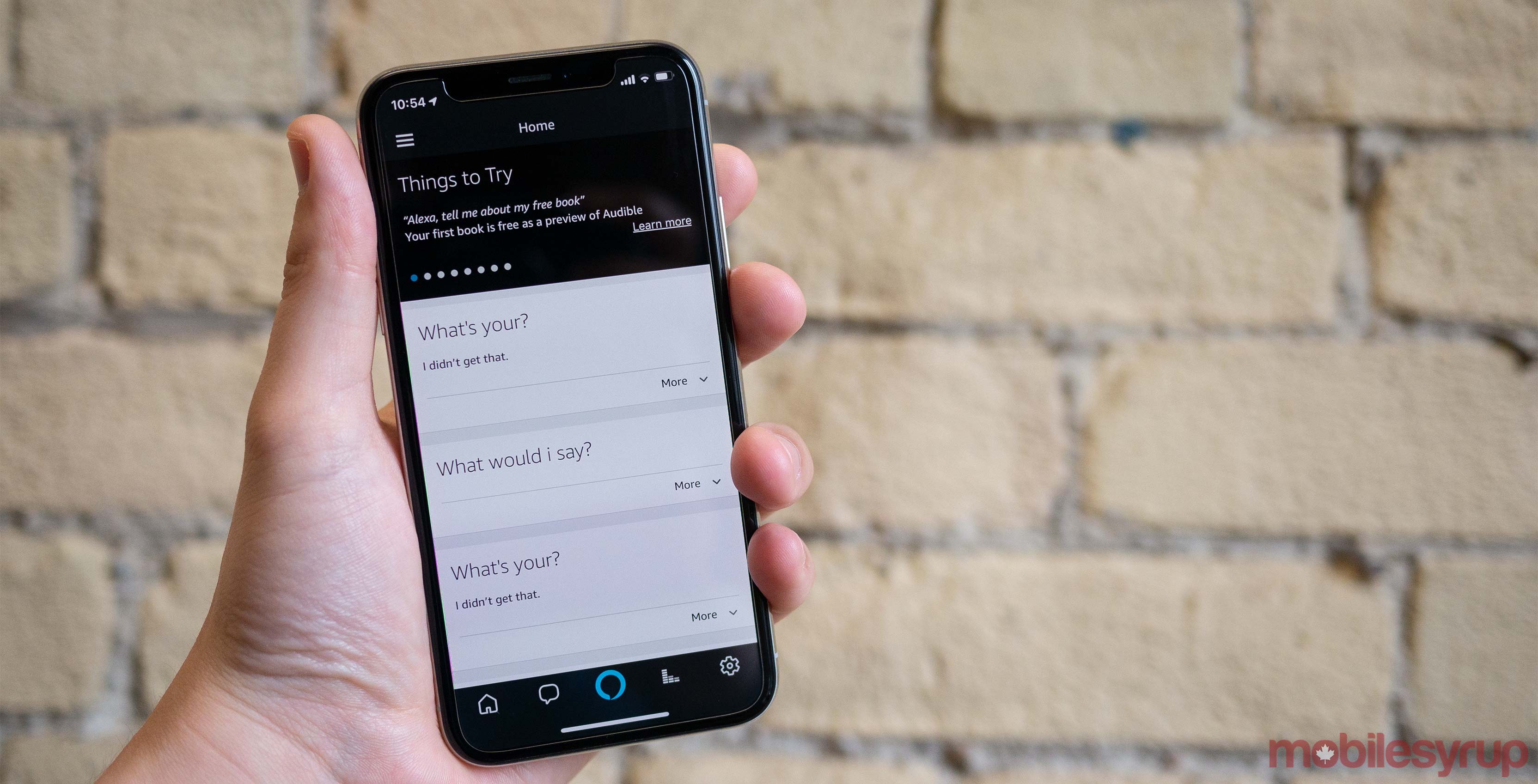 In the ’19H2′ OS update due in September, Microsoft will allow users to summon Amazon’s Alexa voice-activated assistant on Windows 10’s lock screen using a wake word, according to The Verge.

MobileSyrup reported back in 2018 that the Seattle tech giant was contemplating the change. Now it seems that the project received the green light.

The deeper integration marks the latest development in Microsoft and Amazon’s partnership that also brought us the Xbox One Alexa voice command feature. However, the change also reflects Microsoft’s new attitude towards how Windows 10 treats compatible digital assistants.

In short, Cortana will morph into a separate app in the Microsoft Store and make room for other assistants to take its place in Windows 10.

Microsoft also intends to expand the Halo-inspired assistant from a consumer experience into an integral part of its enterprise software and service portfolio. For example, Cortana would maintain a conversation with workers and understand their routines, schedules, work documents, etc.