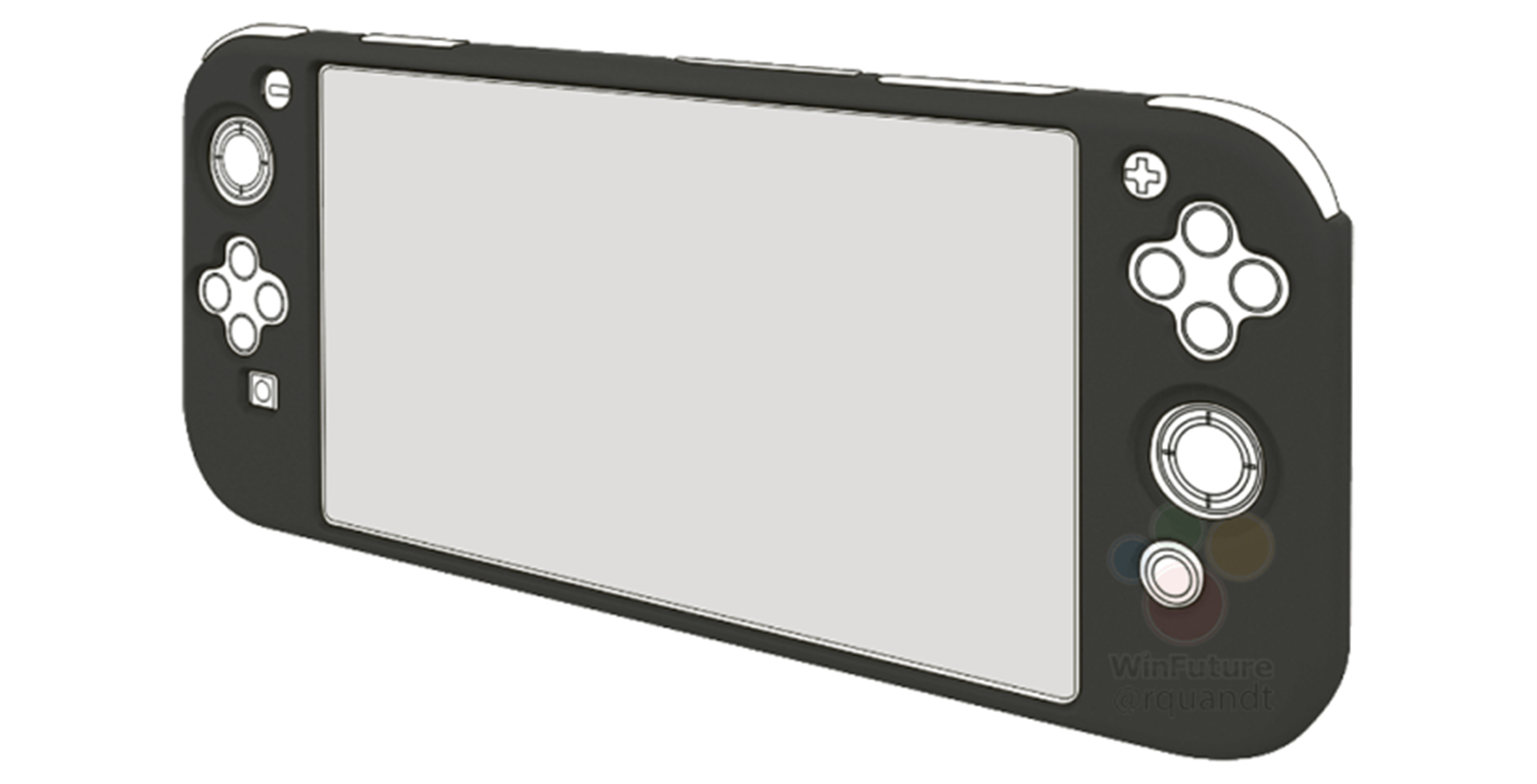 New images of accessories designed for a console listed as the ‘Mini Switch 2’ (seen below) follow photos released by a Chinese accessory manufacturer last week.

The photos, originally found by WinFuture and Roland Quandt (@rquandt), corroborate backup accessory maker HonSon’s photos from last week, showing off what looks like a cheaper, smaller and more lightweight version of the Switch with built-in Joy-cons.

These new images come courtesy of U.K.-based company Big Ben. They show off what looks like a render of a case for the Switch Mini, as well as the case’s packaging, which reads ‘Mini Switch 2.’ 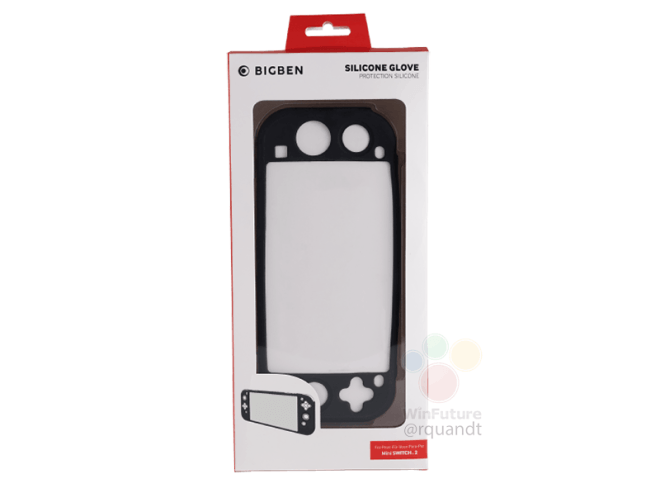 It’s been rumoured for a few months that Nintendo has plans to release two new versions of the Switch, with one console being a cheaper alternative to the current system that can’t be docked and played on a television. The other new version of Switch is tipped to be a more powerful, upgraded take on the current system.

That said, it’s worth noting that Shuntaro Furukawa, Nintendo’s president, stated back in January of this year that the company doesn’t plan to release a new version of the Switch “at this time,” in an interview with The Sankei News.