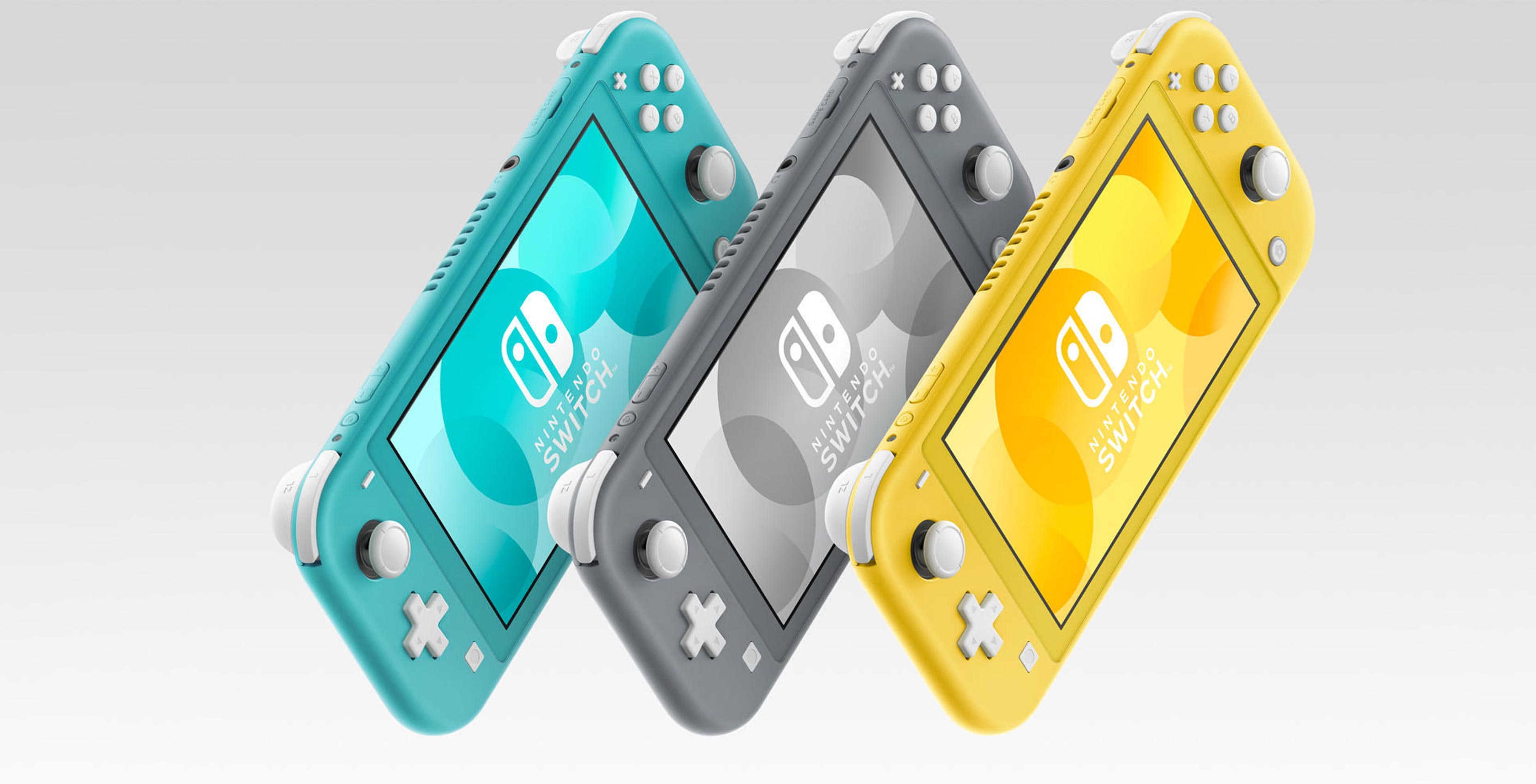 After months of rumours, on Nintendo has announced the Switch Lite, a new version of the company’s popular Switch console that is only capable of playing games in handheld mode.

To that end, the smaller Switch Lite doesn’t feature removable Joy-Con controllers, instead the console’s controls are built directly into the device. It also doesn’t include a kickstand, nor does it have the original Switch’s HD Rumble haptic feedback. Lastly, Nintendo has removed the console’s ability to output to a TV via an HDMI cable.

In Canada, the Nintendo Switch Lite will retail for $260 CAD, with the console launching on September 20th. It will be available in three vibrant new colours: ‘Yellow,’ ‘Grey’ and ‘Turquoise.’ In comparison, the original Switch, which launched in Canada in 2017, currently retails for $380 CAD.

Nintendo also plans to release a special Pokémon Sword and Shield edition of the Switch when that game launches on November 8th, 2019.