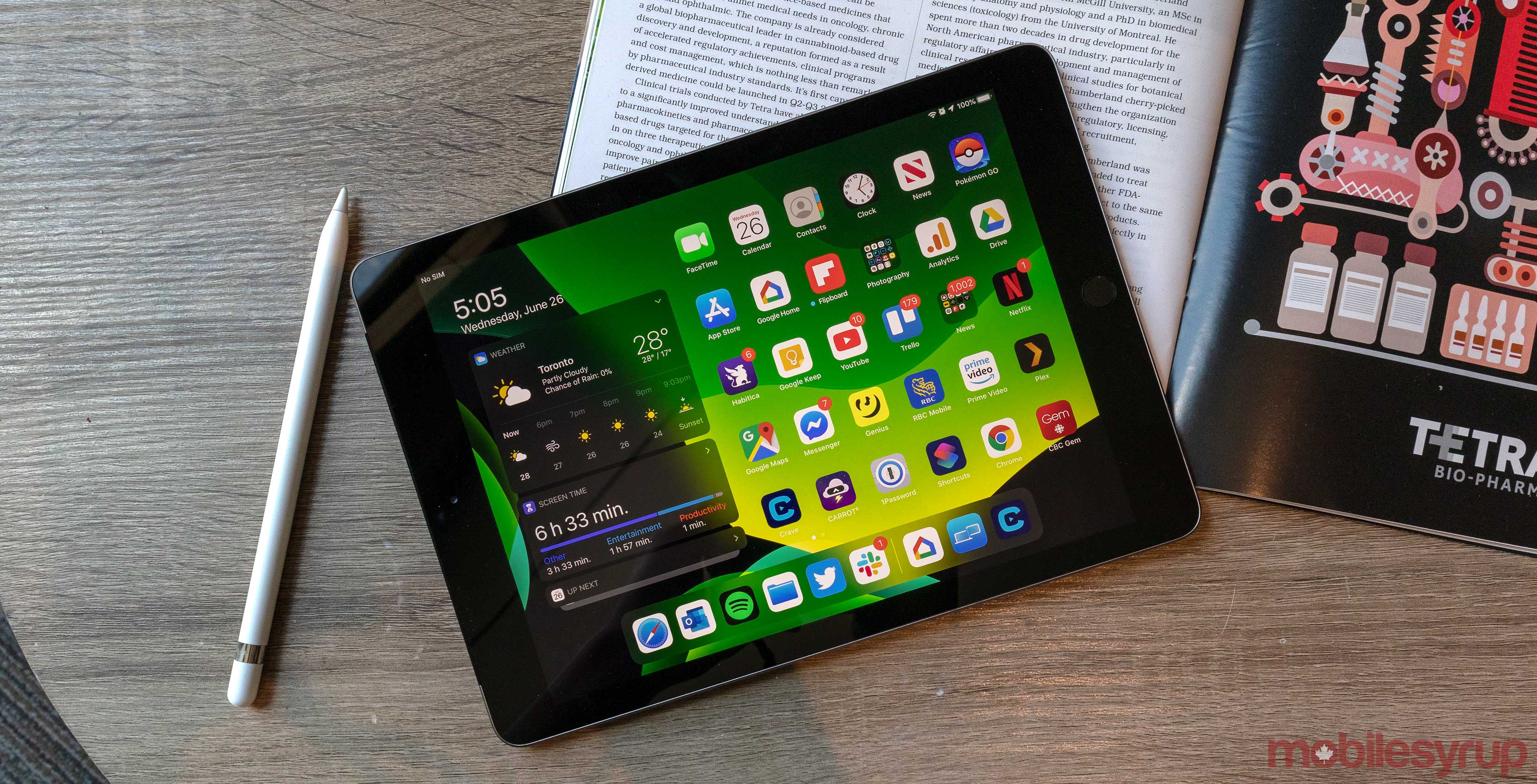 While Apple recently released a new iPad Air and an update to the iPad mini, it looks like several of the tech giant’s other iPads could be in store for refreshes as well.

The filings don’t say much about the upcoming tablets, but they do seem to be new models, with each iPad running Apple’s iPadOS.

One of the tablets is likely a 10.2-inch design refresh of the base 9.7-inch iPad, with production reportedly set to start soon. The new iPad Pro is also nearly a year old at this point. This means that Apple could be working on yet another update to its ‘Pro’ line. This rumoured update will likely include a new processor and other relatively minor tweaks to the Pro.

We’ll probably learn more about these unannounced iPads at Apple’s September hardware event where the company is also expected to reveal its new lineup of iPhones for late 2019 and 2020.