It's like the WH1000XM3s and AirPods had a beautiful love child 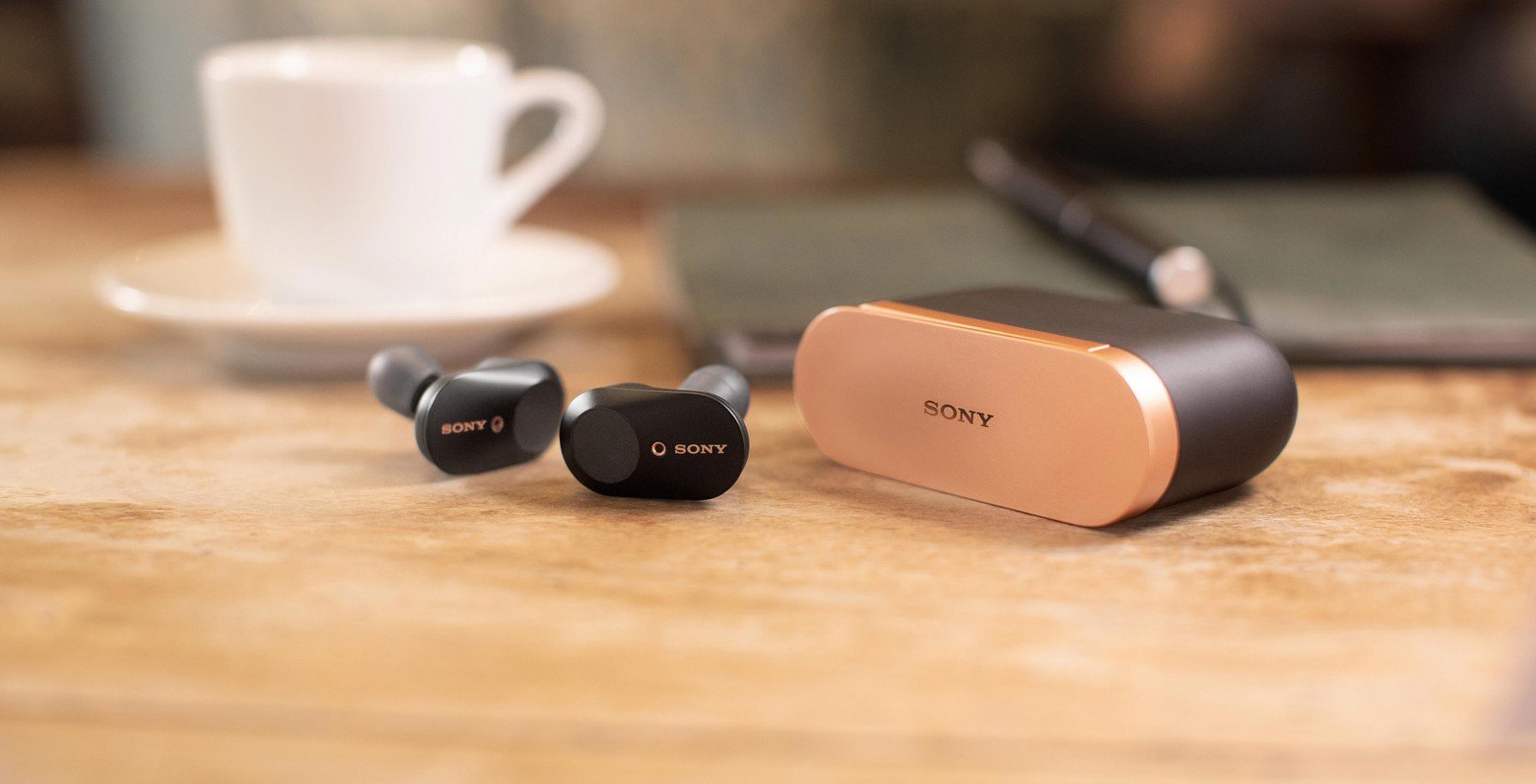 Building on the company’s previous WH-1000X in-ear headphones, the WH-1000XM3 improve on their predecessors in almost every way.

Likely the most significant improvement from the company’s previous model to the new WF-1000XM3 headphones is the inclusion of hardware from Sony’s WH1000XM3 over-the-ear noise-cancelling headphones. In particular, Sony says it has integrated a new, more power-efficient version of its QN1e noise-cancelling processor. Each earbud also features two microphones to assist with noise cancellation.

The company has also integrated a new digital-to-analog audio converter (DAC) and amplifier that it says are capable of delivering 24-bit audio — though whether Bluetooth headphones can actually deliver 24-bit audio is another matter. On audio codec front, there’s support for both SBC and ACC.

The headphones will also ship with Sony’s DSEE HX audio upscaling software, which the company claims is able to recover data from lossy tracks, making tracks sound as if it was transcoded using a lossless compression format.

Notably, support for any one of Qualcomm’s aptX audio codecs is missing, which is interesting since the WH1000XM3 include both aptX and aptX HD. Also missing is Sony’s own LDAC codec.

As for the earbuds themselves, they feature 0.24-inch drivers. Sony has also redesigned them to do away with the wingtips that it used to secure the previous model. Instead, the new model features a high-friction rubber surface underneath the tip. Each unit comes with seven different pairs of tips to help owners find the perfect tip. There’s also support Google Assistant, and a touch sensitive area that allows for playback but not volume control.

Internally, the WF-1000XM3 headphones include a new Bluetooth chip that supports Bluetooth 5.0. Sony says it has also redesigned their antennas. The new design transmits audio data to both earbuds simultaneously, instead of the left earbud passing data the right one. Like AirPods, the WF-1000XM3 include proximity sensors that allow to tell when they’ve been pulled out the ear.

In terms of battery life, the WF-1000XM3 can provide six hours of continuous playback with noise cancelling activated — and eight hours without — on a single charge. The included magnetic charging case holds three additional charges, allowing the WF-1000XM3 to go a full day. Once it’s time to charge the case again, it features USB-C quick charging.

One missing feature is any kind of water or sweat resistance.

We’ve reached out to Sony to find out if the company plans to bring the WF-1000XM3 in-ear headphones. We’ll update this article with the company’s response.