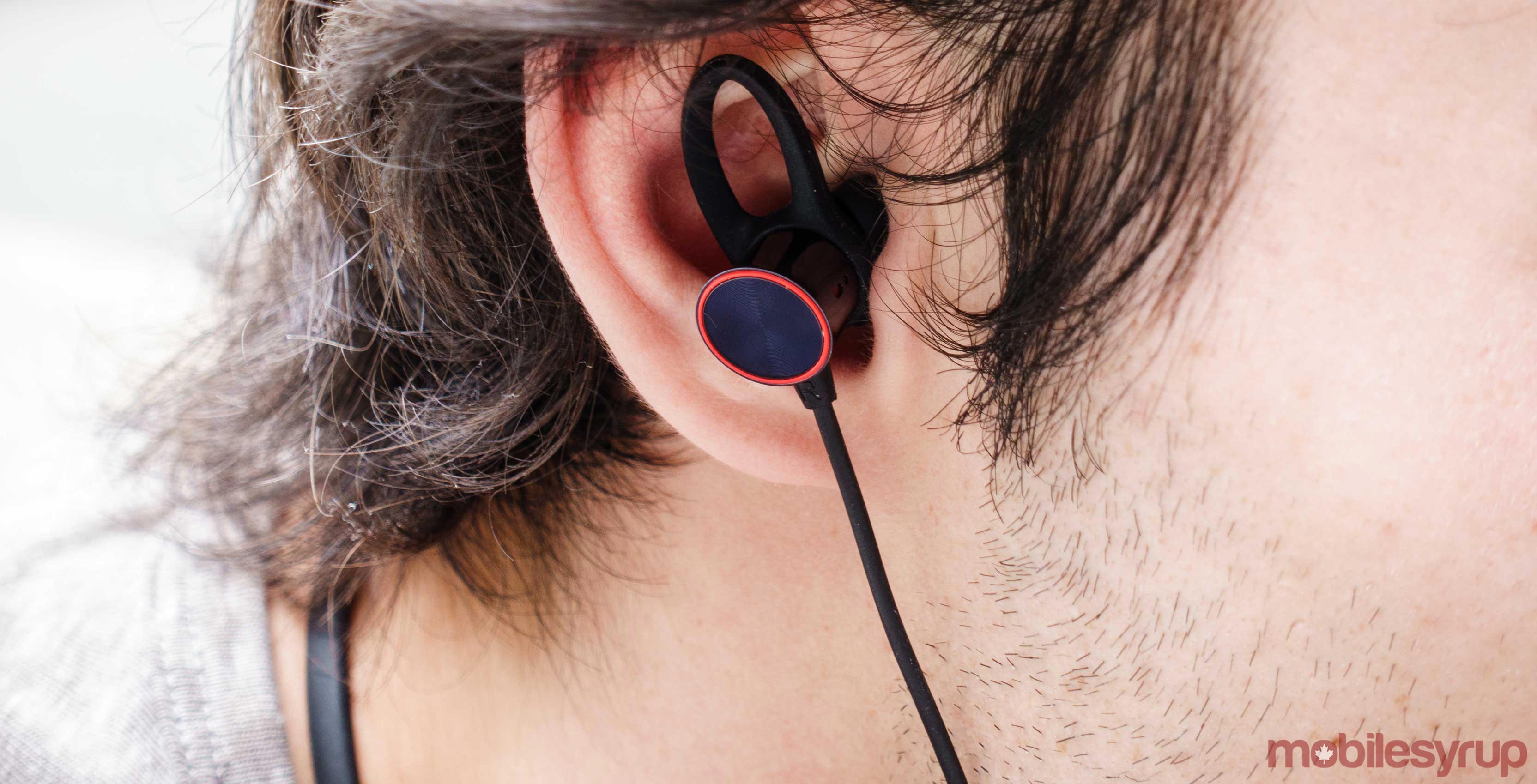 Qualcomm announced the codec on Friday at IFA in Berlin, Germany.

According to the company’s Chris Havell, senior director of product marketing at Qualcomm, the company began developing aptX Adaptive in response to two recent trends in smartphone design and use.

The first is the large number of high-end smartphones that have shipped without 3.5mm headphone jacks. What started with the iPhone 7 has now spread to almost every major Android release. It’s now easier to highlight devices that go against the trend, such as the OnePlus 6 and LG G7 ThinQ, than to list every smartphone without a wired audio port.

“It’s easy to envisage a world in the not too distant future where phones don’t have a wired connection,” says Havell.

At first, this might seem like an issue at all. After all, most would assume that sound is sound. However, the majority of Bluetooth audio codecs, including Qualcomm’s existing aptX and aptX HD codecs, were designed with music playback in mind. This becomes important in use cases such as gaming where low latency is often more important than high-fidelity audio quality.

Of course, then there’s the reliability issue with all Bluetooth audio.

“If the wire is going to disappear, we need to deliver the exact same consumer experience as if it were still there. There should never be any audio breakup; you shouldn’t have to fiddle with setting,” says Havell. “It should just work.”

To solve all those issues, Qualcomm’s new aptX Adaptive codec uses a variable bitrate that scales between 280Kbps and 420Kbps — by contrast, aptX and aptX HD transmit audio at 384Kbps and 576Kbps, respectively. By dynamically lowering the bitrate at which a source device transmits audio in certain situations, aptX Adaptive is to attempt more so-called retries, which in turn leads to its ability to maintain a steady between a source device and a pair of Bluetooth headphones.

To assist with this functionality, Qualcomm has built an algorithm into the codec that automatically adjusts the bitrate based on a variety of factors. For instance, in situations where there are a variety of RF signals competing for space, aptX Adaptive will lower the transmission bitrate.

Similarly, the algorithm will examine the type of content that’s being transmitted and likewise adjust the bitrate as needed. All of this is done behind the scenes; the user is not required to adjust any settings. Together, these two features allow aptX Adaptive to “completely and seamless to changing conditions to ensure an equal to wires situation,” says Havell.

Qualcomm plans to ship aptX Adaptive alongside its CSRA68100 and QCC5100 series Bluetooth Audio system-on-a-chips, which the chipmaker will start selling to customers in September. In December, the aptX Adaptive encoder will be available within Android P.