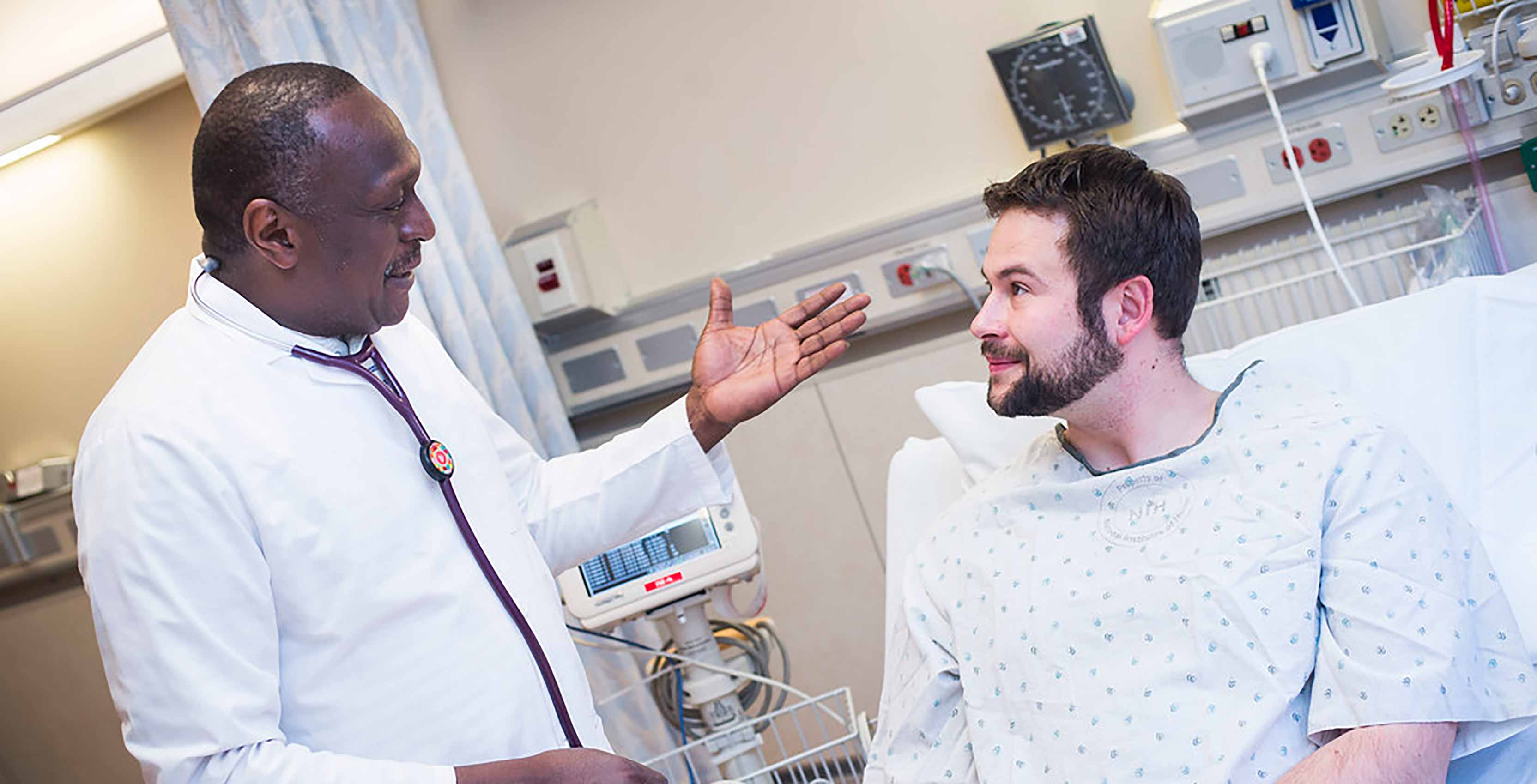 Researchers at St. Michael’s Hospital and Ryerson University in Toronto have partnered to develop ultrasound-based techniques that measure damage in transplant kidneys.

The project is underway at St. Michael’s and Ryerson’s Institute for Biomedical Engineering, Science and Technology (iBEST), a group that works to translate biomedical research into practical healthcare solutions.

As iBEST notes, patients on the waitlist for a kidney transplant can often wait for years until they’re serviced. While some doctors are speeding up this process by giving patients kidneys from sicker donors, these organs can be faulty and only work for a couple of years at most, making this an inconsistent solution.

With that in mind, iBEST says it’s been developing a first-of-its-kind laser-generated ultrasound technique that could better screen kidneys prior to transplant. In practice, the laser will scan through a kidney to identify scarring, which can inform doctors on whether a kidney should be given to a patient.

Results from the testing have been promising so far, which has led the government to award the team a Collaborative Health Research Project (CHRP) grant to continue their work. Doctors hope to begin clinical trials of the ultrasound test later this year in the hospital.

Ultimately, the goal is to incorporate the ultrasound tech into a device that doctors could travel with.