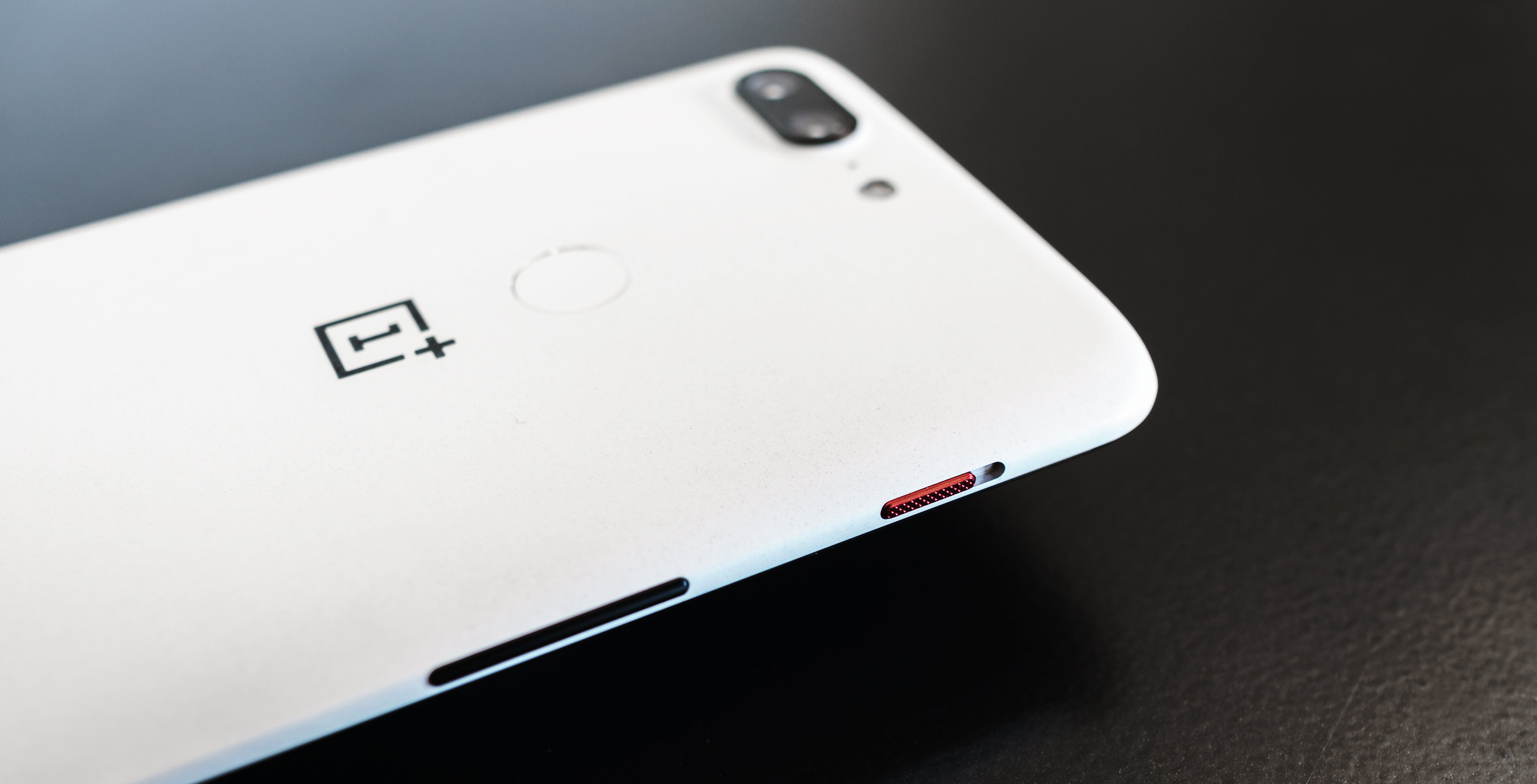 OnePlus has released the latest (and final) Open Beta builds for the OnePlus 5 and 5T.

The one major new feature here is the addition of Zen Mode, which OnePlus first added to OxygenOS alongside the OnePlus 7 Pro. Zen Mode allows OnePlus owners to essentially lock their phone for 20 minutes, ensuring that the device can’t act as a distraction.

Otherwise, the update includes the usual assortment of bug fixes, stability improvements and performance enhancements. Additionally, OnePlus is bringing over the same Weather and Phone app enhancements it added to the OnePlus 6/6T in the open beta for those two phones.

Visit the OnePlus forums to read the full list of changes.