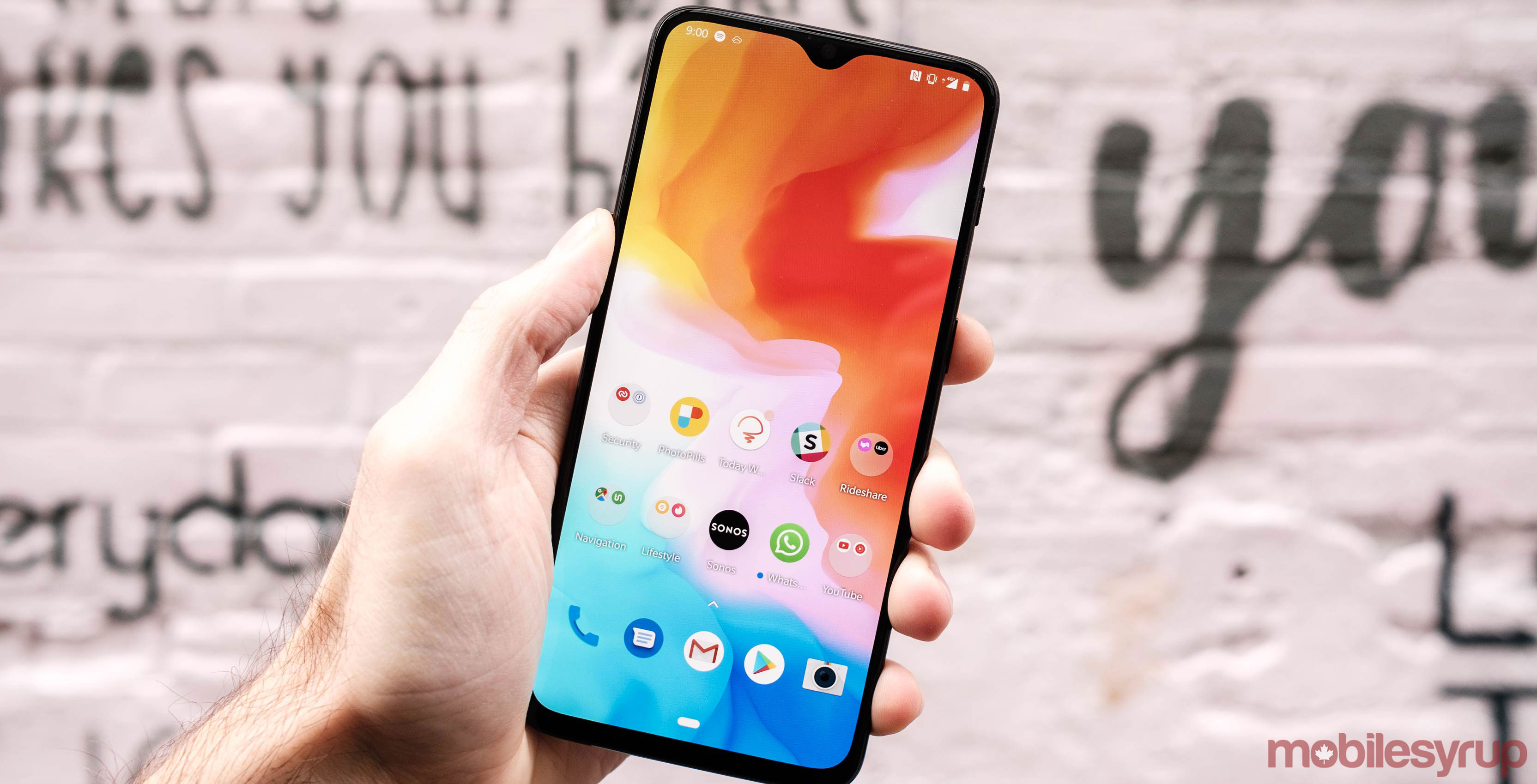 The latest open beta build of OxygenOS for the OnePlus 6 and 6T is now available to download, OnePlus announced on Tuesday morning via its community forums.

If you’re in the company’s open beta program, you can download the new release via an over-the-air (OTA) update.

With the Weather app, meanwhile, the company says the experience of scrolling between pages should be smoother. Moreover, the app now allows users to rearrange cards for multiple cities, as well as delete them. Lastly, there’s the ability to use the Weather app without permitting it to utilize your phone’s GPS functionality.

Elsewhere, OnePlus says it has polished the Phone app, making animation effects smoother. It has also improved the experience of searching for specific contacts and optimized quick responses for when users decline a call.

If you haven’t gotten the update already, you can manually trigger the download by launching the Settings menu and navigating to ‘System Updates.’ The entire file is 112MB.