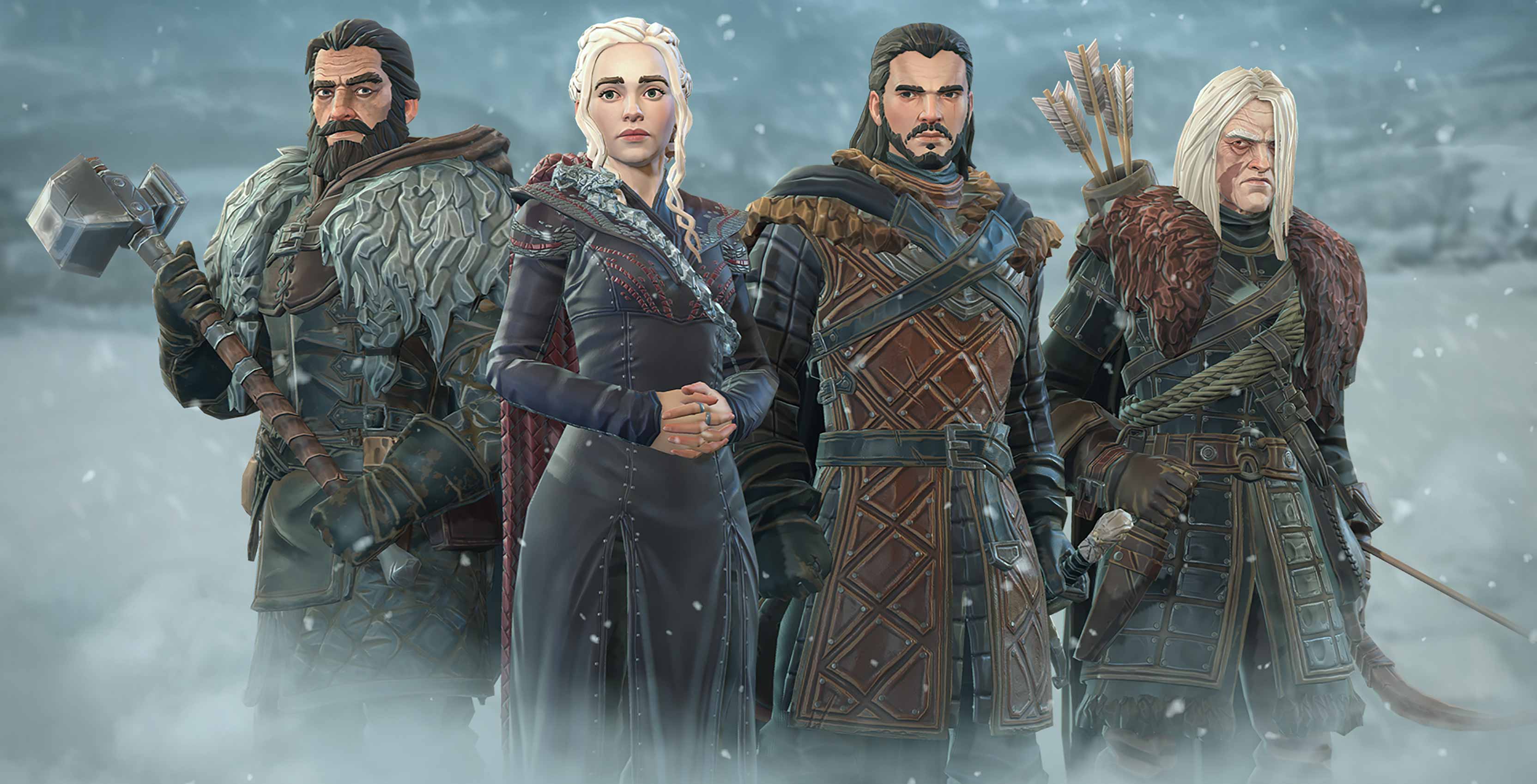 HBO has announced Game of Thrones Beyond the Wall, a new mobile strategy game based on its hit fantasy TV series of the same name.

The game is being developed by Montreal-based Behaviour Interactive, which is best known for its original IP Dead by Daylight, as well as its work on Bethesda’s Fallout Shelter and HBO’s now-shut down Westworld Mobile. Assisting HBO with publishing duties is Gaea, an interactive entertainment company that focuses on bringing games to Asian markets, including CD Projekt Red’s Gwent: The Witcher Card Game.

In Game of Thrones Beyond the Wall, players must command a Night’s Watch castle to defend Westeros. To help with this, you’ll be able to recruit unique characters from across the Seven Kingdoms and beyond. Some recruitable units include crossbowmen from The Westerlands, scoundrels from King’s Landing, spearmen from Dorne and exotic fighters from The Free Cities.

Specific gameplay details haven’t yet been revealed, although the game is confirmed to feature grid-based strategic combat, which will require you to leverage each character’s uniques skills to best your enemies.

The game features an original narrative set a few decades before the events of the TV show, shortly after Lord Commander Brynden Rivers (also known as the Three-Eyed Raven) disappeared while ranging beyond the Wall.

However, players will be able to harness the powers of the Weirwood Trees to move throughout history and visit key moments in the Game of Thrones timelines. In doing so, you’ll get the chance to participate in various in-game events for a chance to obtain different costumed versions of characters like Jon Snow, Daenerys Targaryen, Jaime Lannister and Melisandre. Once recruited, these characters can be used across several gameplay modes.

Game of Thrones Beyond the Wall is set to launch sometime later this year on both Android and iOS. Pre-registration is now open on the Google Play Store and App Store.