Huawei’s next version of EMUI leaks, based on Android Q 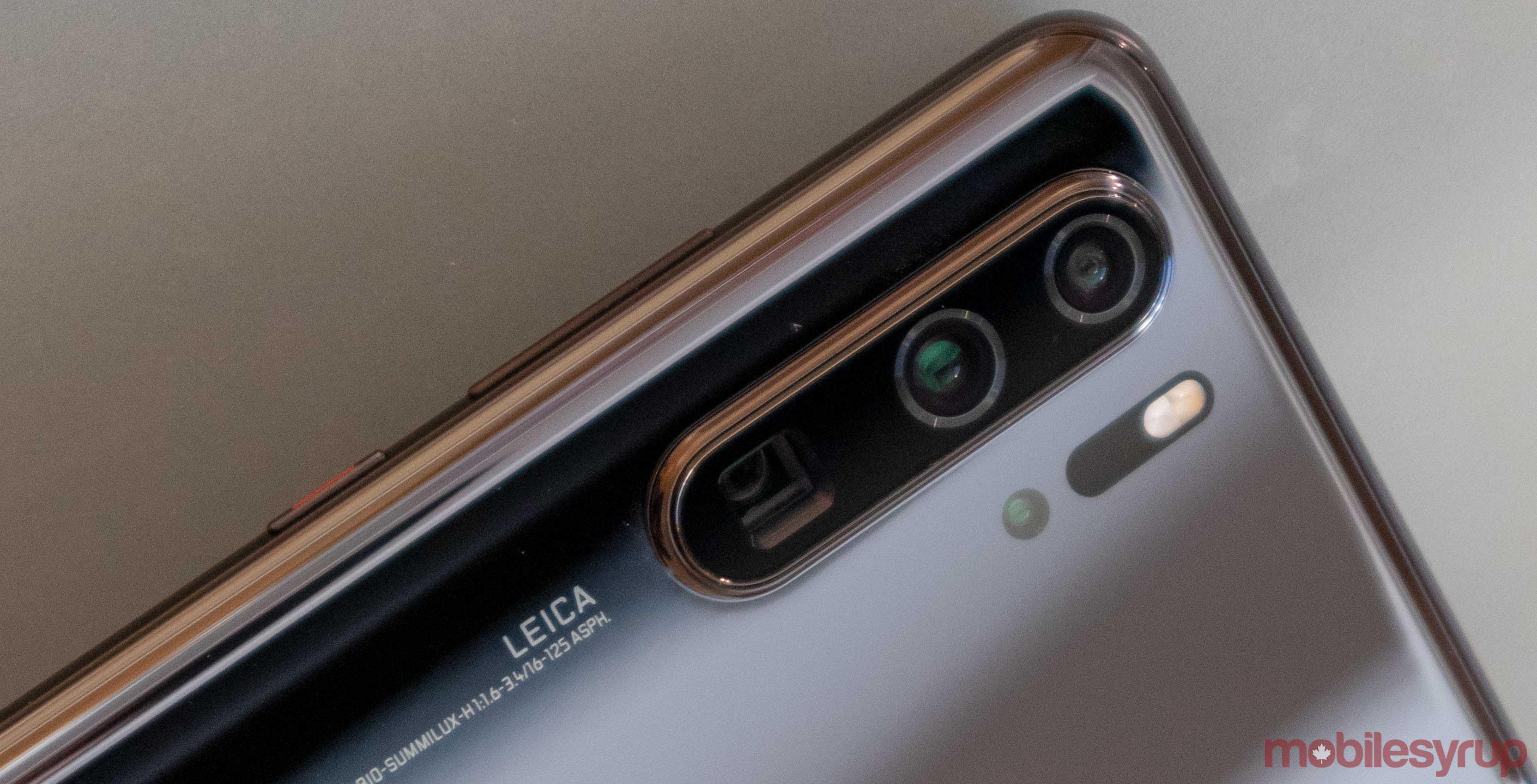 Despite its uncertain future with the Android platform, Huawei has continued work on the next version of EMUI, its custom Android-based operating system.

An early build of the next version, EMUI 10, leaked. Shared by FunkyHuawei.club, several publications have downloaded a copy of EMUI 10 and gotten it running on Huawei devices.

To start, XDA Developers booted EMUI 10 on a P30 Pro, confirming the build’s legitimacy. Further, XDA confirmed that the new version of the OS runs on Android Q.

However, since the build is an early pre-release version of EMUI 10, it appears there aren’t a lot of changes yet. According to XDA, the interface looks nearly identical to EMUI 9.1. The new version does include the new permission controls from Android Q, including the much-needed ‘only while in use’ location permission. Further, the camera UI appears to be refreshed slightly. 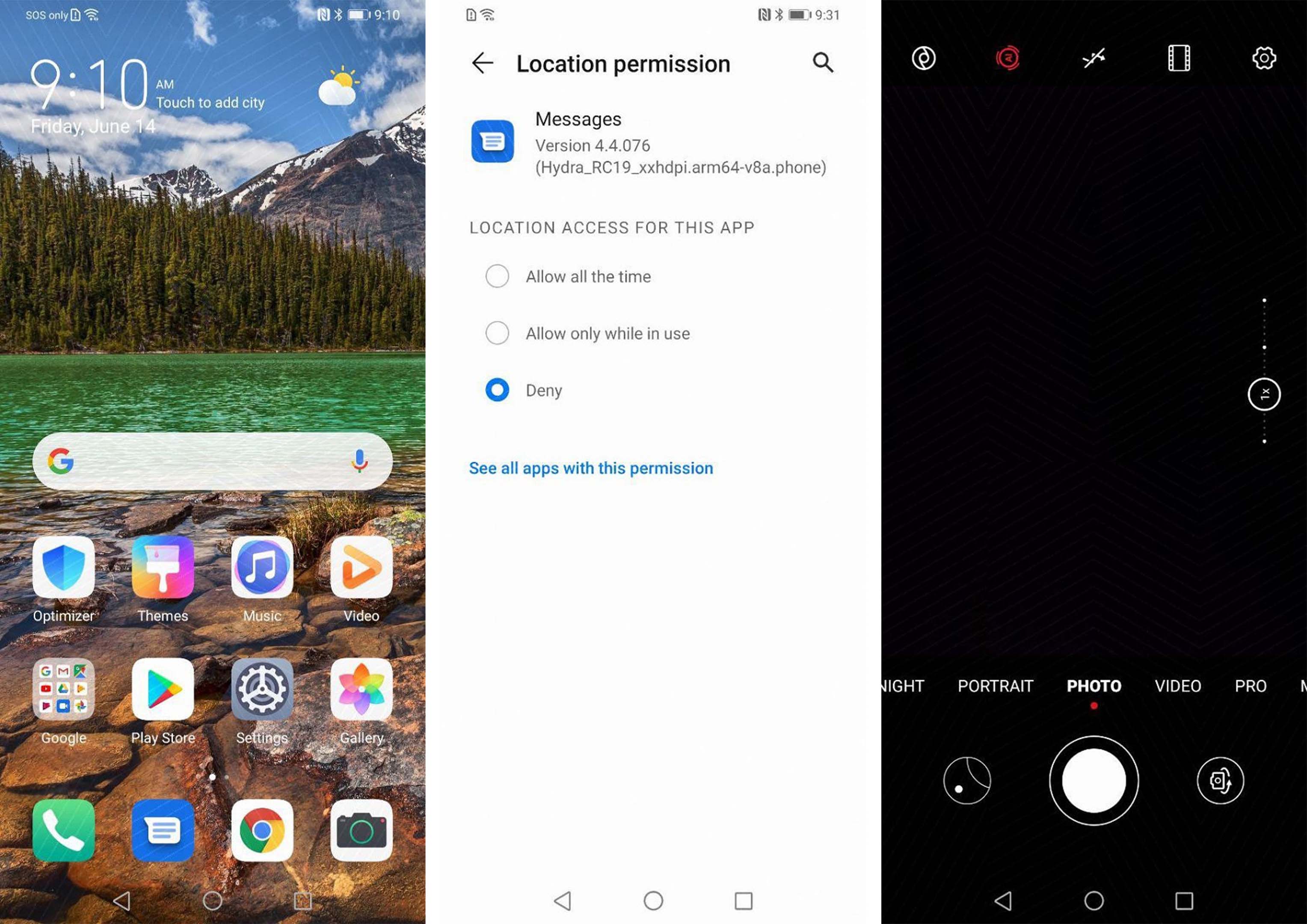 WinFuture also took a crack at the preview build and posted screenshots showing off EMUI’s use of Android Q’s dark mode. The theme covers the Settings app but also turns the Google search bar widget on the home screen dark.

Aside from visual changes, reports suggest the leaked build is significantly faster than EMUI 9.1. Additionally, the build is very stable and has no notable issues. 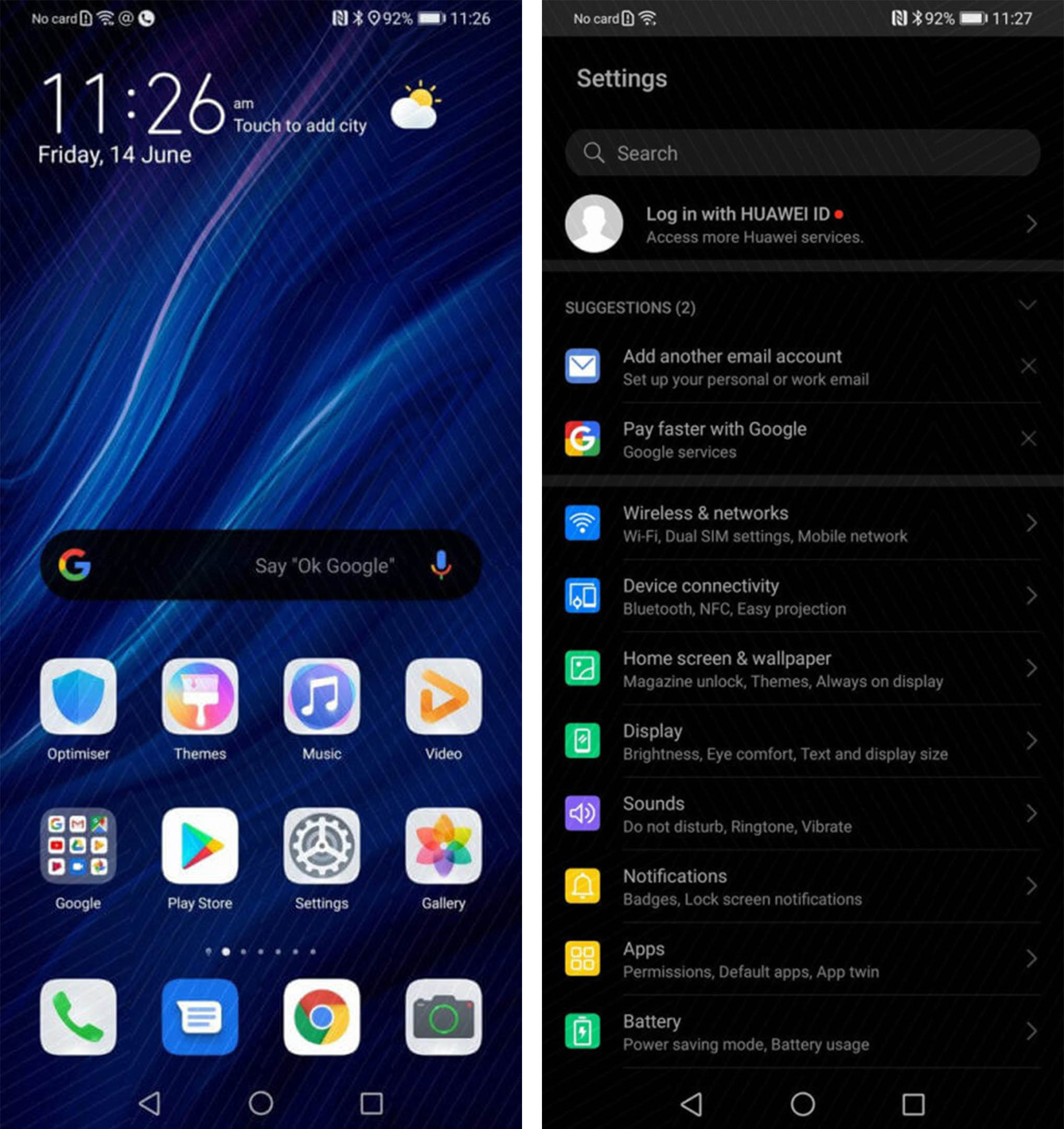 Hopefully Huawei will be able to work out a way to keep its Android license so it can keep pushing out EMUI updates to users. However, the company is reportedly looking into potential replacements for Android, including a Russian fork of Sailfish OS should it lose access to Android permanently. The company may also be making its own OS.