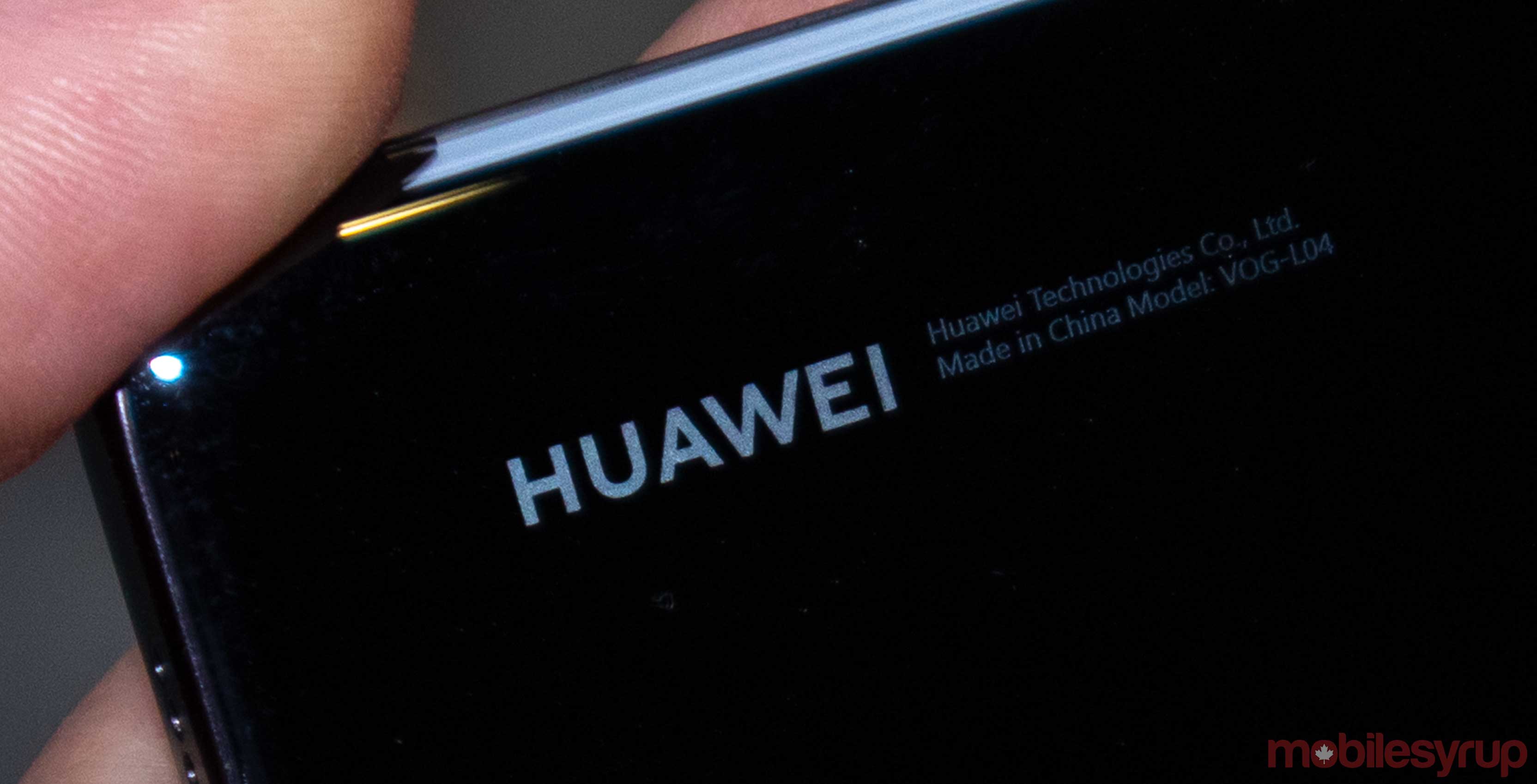 Facebook will no longer allow Huawei to pre-install its app on its smartphones, according to a Reuters report.

Those who already own a Huawei phone will still be able to use the app and will still have the app on their phone. They will also be able to still receive updates. But all new phones will no longer have Facebook, WhatsApp and Instagram pre-installed, Reuters reported.

It is common for smartphones to get into a business deal in order to have pre-installed apps on phones.

Reuters said Twitter declined to comment if this would be the case for the app as well.

The move comes at a time where Huawei faces a ban imposed by U.S. President Donald Trump that bars all U.S. companies from doing business with companies that pose a national security threat.

The ban, which was signed as an executive order and included an Entity List, was implemented last month. Shortly after, Google pulled business from the Shenzhen-based telecommunications giant.

The block from Google means Huawei won’t have access to any of the search giant’s proprietary products. In other words, new phones that have yet to be produced will not have access to the Google Play Store.

The U.S. amended the rules and placed a 90-day grace period allowing companies that currently do business with Huawei to make alternate arrangements.

Google says new Huawei OS could be more of a threat

In the meantime, Huawei has remained cool and said it respects the decisions of other companies. It also has said it has been working on its own operating system that will be launched later this year or maybe in early 2020.

Google, and other companies, have been trying to find a resolution with the U.S. Department of Commerce by suggesting Huawei’s OS could be more of a security threat.

Google said it could be “more at risk of being hacked, not least by China.” It noted that the new OS would not have Google’s Play Protect and Play Services, 9to5Google reported.

According to the Financial Times, Google pushed for an extension to the existing 90-day grace period or maybe even creating an exemption so it can continue working with Huawei.

Companies are suggesting that after the 90-day period, the business will be incrementally affected.