Canadian co-developed Marvel’s Avengers heroes shine individually, but not together

Single-player combat looks rock-solid, but it's unclear how the game will fare in other areas 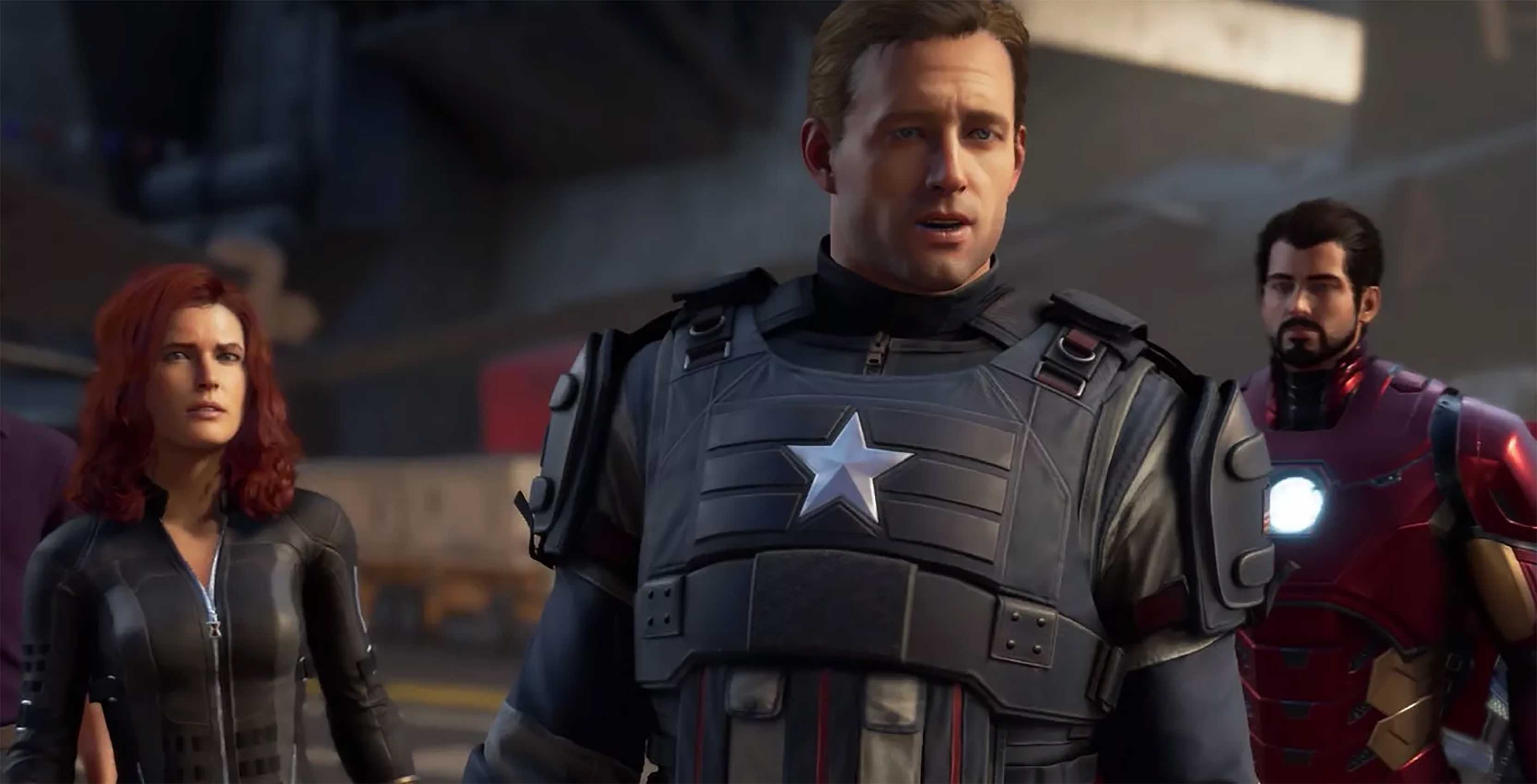 With the Marvel Cinematic Universe becoming so popular in recent years, it was only a matter of time before a AAA-quality Avengers game was released.

In fact, more than two years’ time has passed since Square Enix announced that two of its studios — Tomb Raider developers Crystal Dynamics and Eidos Montreal — have indeed been toiling away at a big-budget Avengers title.

Now, at the Electronics Entertainment Expo (E3), Square Enix has finally revealed a bit about what the game actually is.

In a hands-off, behind-closed-doors demo, I got to see around 25 minutes of one of the game’s early missions, which was teased in the story reveal trailer. While unveiling a new headquarters, The Avengers’ ‘A-Day’ ceremony is interrupted by a militia led by the mercenary Taskmaster.

A simultaneous assault is being carried out on both the Golden Gate Bridge and the Avengers’ helicarrier, forcing the team to divide and conquer to save the day. The helicarrier eventually explodes and seemingly kills Captain America, which leads to superheroes being outlawed and The Avengers being disbanded for five years. In taking a look at the moments leading up to this catastrophe, the demo served as an ample opportunity to showcase each of the five Avengers’ unique abilities in various action setpieces.

From a combat perspective, Avengers seems like a mix between the Batman: Arkham-style combo-chaining brawling and the ground-to-aerial attacks from Marvel’s Spider-Man. Each hero had a seemingly fun playstyle that feels both distinct and faithful to their character.

Thor and Iron Man were by far the most engaging, as their ability to fly opened up a wealth of dynamic combat options. 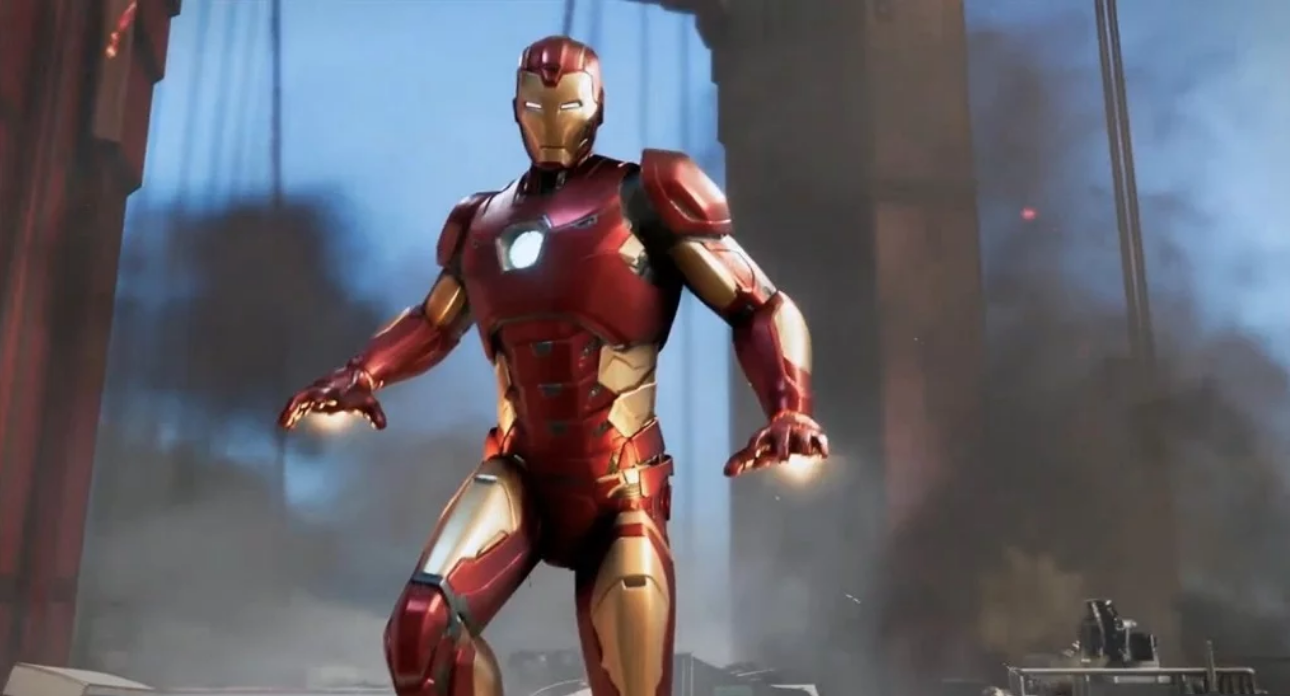 For instance, I watched in awe as Iron Man recovered from artillery fire on the ground by twirling through the air, soaring up high and then barrel-rolling through the sky as he launched homing missiles, repulsor blasts and Unibeam.

Similarly, one of Thor’s hammer combos had him launch the enemy into the air, only to throw him back to the ground and rain down lightning from above. All the while, Thor could throw Mjölnir to knock back or pin distant enemies, and switch to slugging it out with his fists until he recalls the hammer at will.

It’s very reminiscent of the brilliant axe combat found in last year’s God of War, which comes as no surprise since Vince Napoli, who led development on that game’s weapon systems, is lead combat designer on Avengers.

Meanwhile, Captain America and Black Widow’s lack of superpowers or special suit of armour means they focus more on badass melee attacks and clever use of the environment. Naturally, a big part of his fighting style is using his shield as both a means of defence and a close and long-range weapon. In particular, Cap could throw the shield to ricochet between walls and enemies, making it a good crowd control tactic. 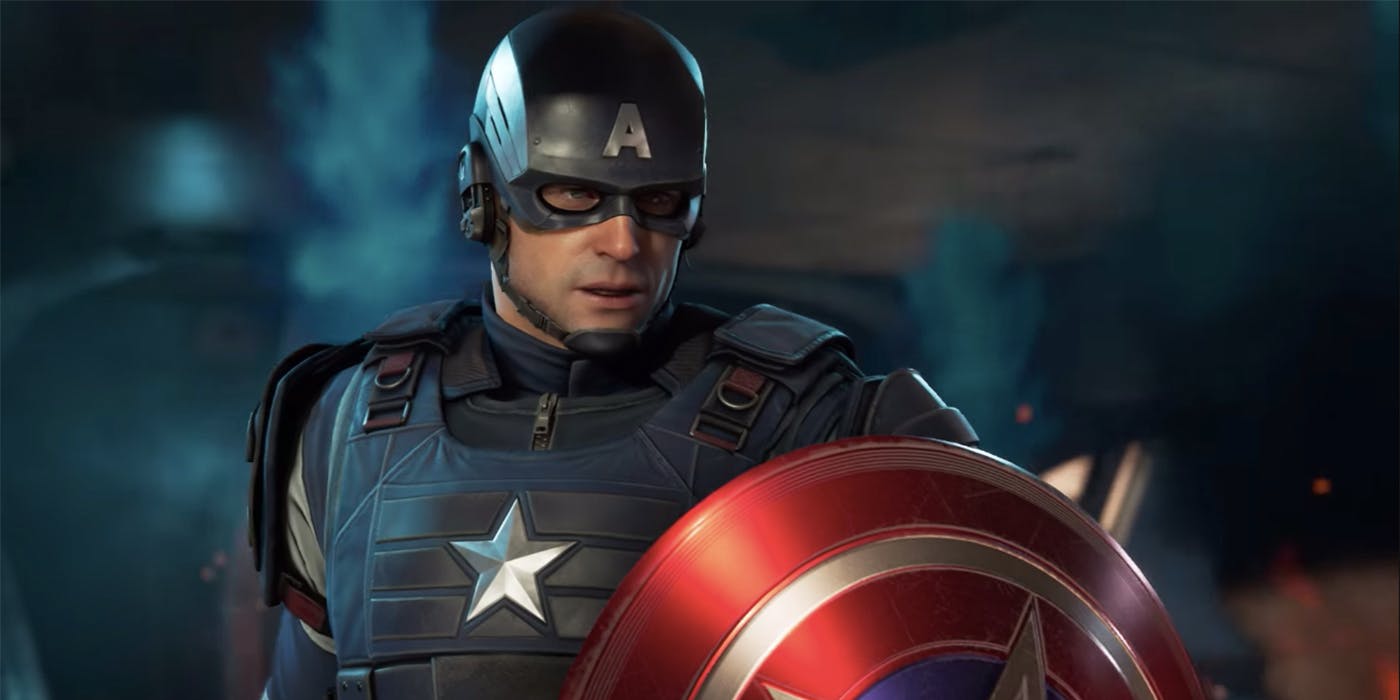 On the other hand, Black Widow can dual-wield pistols to pepper distant foes until she gets in close for swift acrobatic and baton-based maneuvers. She can also use a cloaking device to sneak around and surprise enemies from behind.

So far, the only somewhat dull character seems to be Hulk. With his whole “smashing” shtick, the Hulk comes off a rather one-note fighter. To their credit, the developers have at least tried to make him more versatile by letting him pick up enemies to throw or use as weapons, but by and large, there seems to be little nuance in the way he plays.

Overall, though, the gameplay looked delightfully punchy and flashy, especially in Uncharted-esque setpieces that each involved Iron Man, Hulk and Black Widow rushing through the crumbling Golden Gate bridge as they avoid debris and fend off incoming enemies.

The real issue, though, concerns the broader scope of the project.

For one thing, considering Avengers is being positioned as a big co-op game, it’s strange to not show any multiplayer gameplay, even after all this time. In one brief moment as Thor, a CPU-controlled Iron Man flies in to dispatch a couple of enemies and exchange banter. Otherwise, the mission focused on one Avenger at a time, with character interactions coming through rather trite radio chatter instead. As such, there was no indication given as to how team-up gameplay will work, either in singleplayer or in co-operative play. 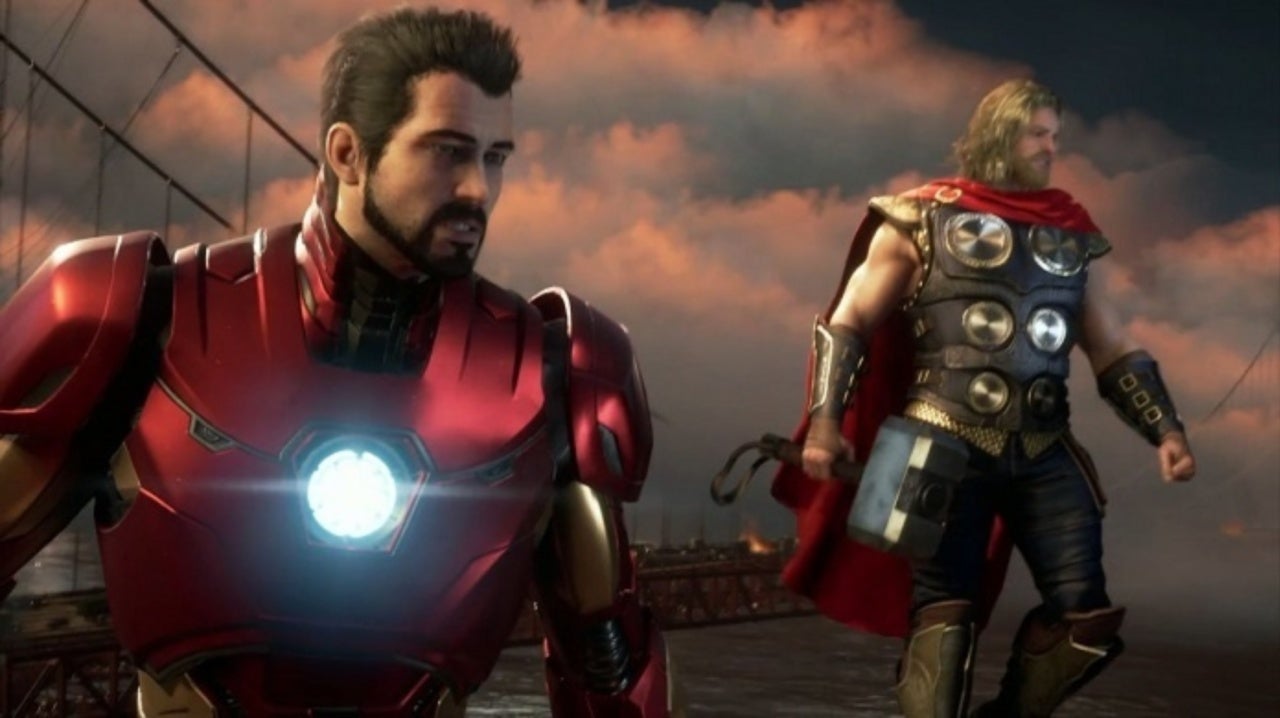 According to the developers, Avengers will feature a variety of missions that can be played in both singleplayer and multiplayer, although it still isn’t clear on how any of that will work from either a gameplay or narrative perspective. It would have been helpful for the developers to show us a mission played in both single-player and multiplayer in order to better convey how the two game types compare and contrast.

Further, while it’s great to hear Square Enix promise multiple years’ worth of free post-launch content like new heroes and play areas, that still doesn’t tell us just how meaty the base game will be when it releases. Other “live service” titles like Destiny, Fallout 76 and Anthem all launched with a dearth of content, relying on significant updates in the following months to get up to snuff. Meanwhile, Square Enix says there won’t be any lootboxes in Avengers, which begs the question of how else the game may be monetized over time beyond the initial asking price of $79.99 CAD.

Nonetheless, the idea of a narrative-driven co-op game starring some of pop-culture’s most beloved characters is just too tantalizing to pass up. It’s all the more promising when you look at last year’s Marvel’s Spider-Man, which proved to be one of the best iterations of the nearly 60-year-old character to date. Hopefully, Crystal Dynamics and Eidos Montreal can do the same for Earth’s Mightiest Heroes.

Marvel’s Avengers will launch on May 15th, 2020 on PlayStation 4, Xbox One, PC and Google’s Stadia streaming service. Pre-ordering the game on the PS4 will net you early access to the game’s beta, although further details haven’t yet been disclosed.