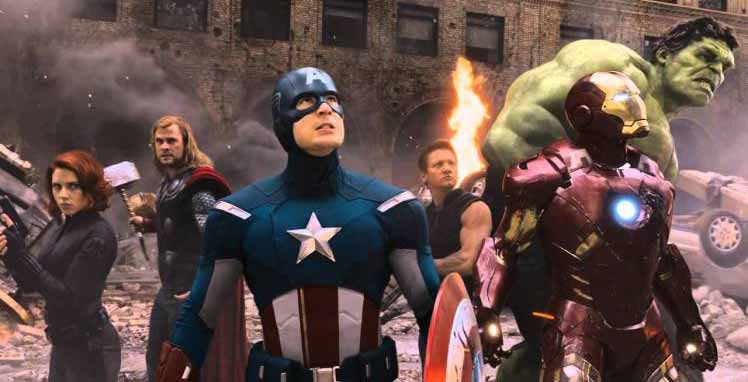 Marvel Entertainment has teamed up with video game publisher Square Enix to develop a game based on its popular ‘The Avengers’ characters. This is the first title in a multi-game partnership between the two companies.

A teaser trailer was shown teasing characters Iron Man, Captain America and Thor, although no gameplay was featured.

“The Avengers project is being designed for gamers worldwide and will be packed with all the characters, environments, and iconic moments that have thrilled longtime fans of the franchise,” reads the video description. “Featuring a completely original story, it will introduce a universe gamers can play in for years to come. More details on the Avengers project and other games will be announced in 2018.”

No platforms have been confirmed at this time.

Two teams owned by Square Enix will co-develop the game: Crystal Dynamics, known for its work on the Tomb Raider series, and Canadian studio Eidos Montreal,  the makers of the last two entries in the Deus Ex franchise.