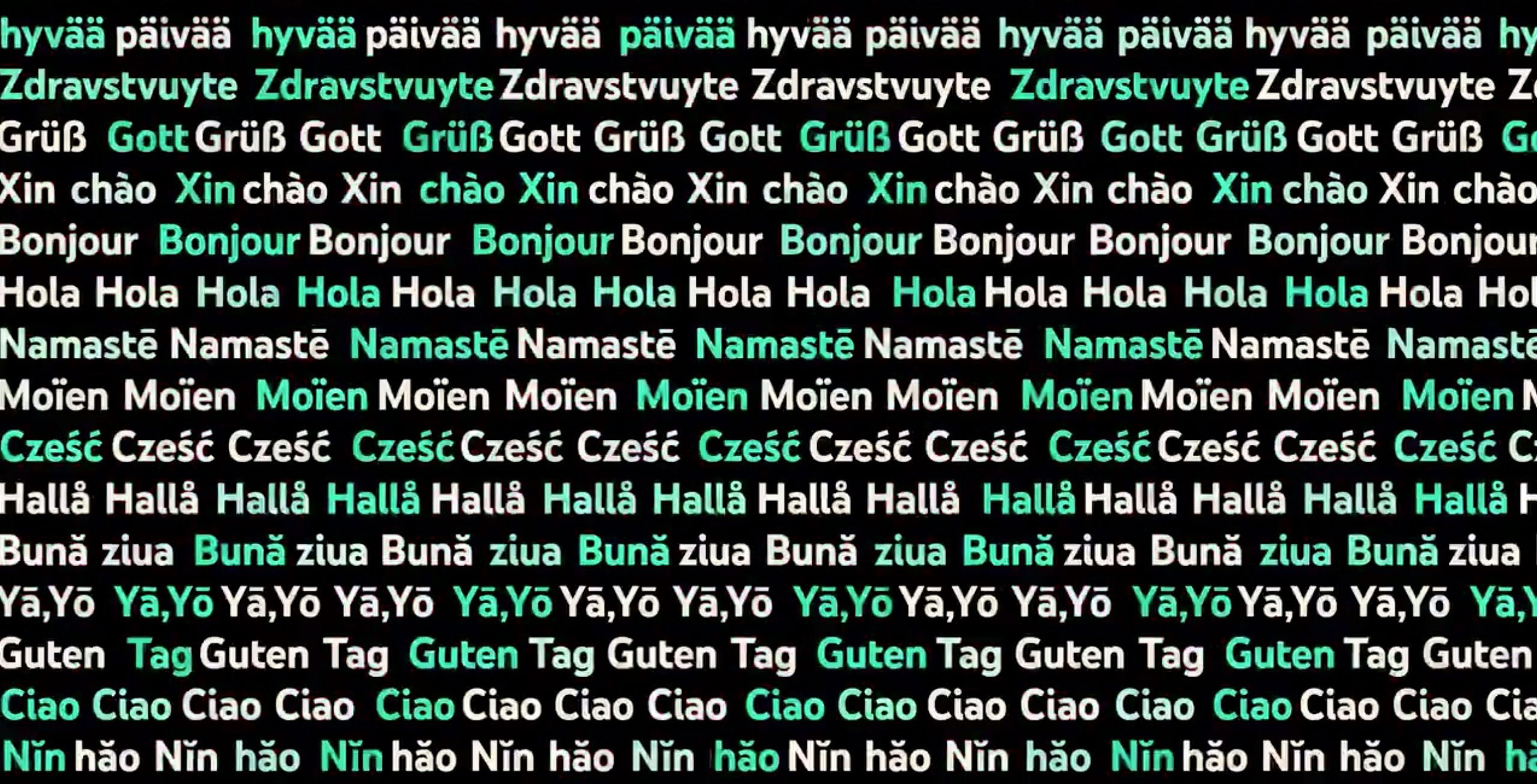 According to Bettig, the YouTube design team spent 10 months redrawing each and every glyph and adapting the font to 308 global languages.

10 months of work has gone into this update of our display font, YouTube Sans. We’ve redrawn each glyph, increased to 309 languages, made a variable font, added grades for dark theme, created a stylistic set, introduced auto substitutions and so much more.. coming soon to YouTube pic.twitter.com/eRcDtQHbp6

One of the changes is a variable font, which allows a file to store different designs, according to 9to5Google. Additionally, YouTube Sans adds auto substitutions and another stylistic set.

Another notable change is that the top of the capital T features a small slant. The changes also include upper and lowercase variants, punctuation marks and other special characters.

YouTube users will see the new font change the look of headlines and titles. In the immediate future, the service will continue to use Roboto in body text.