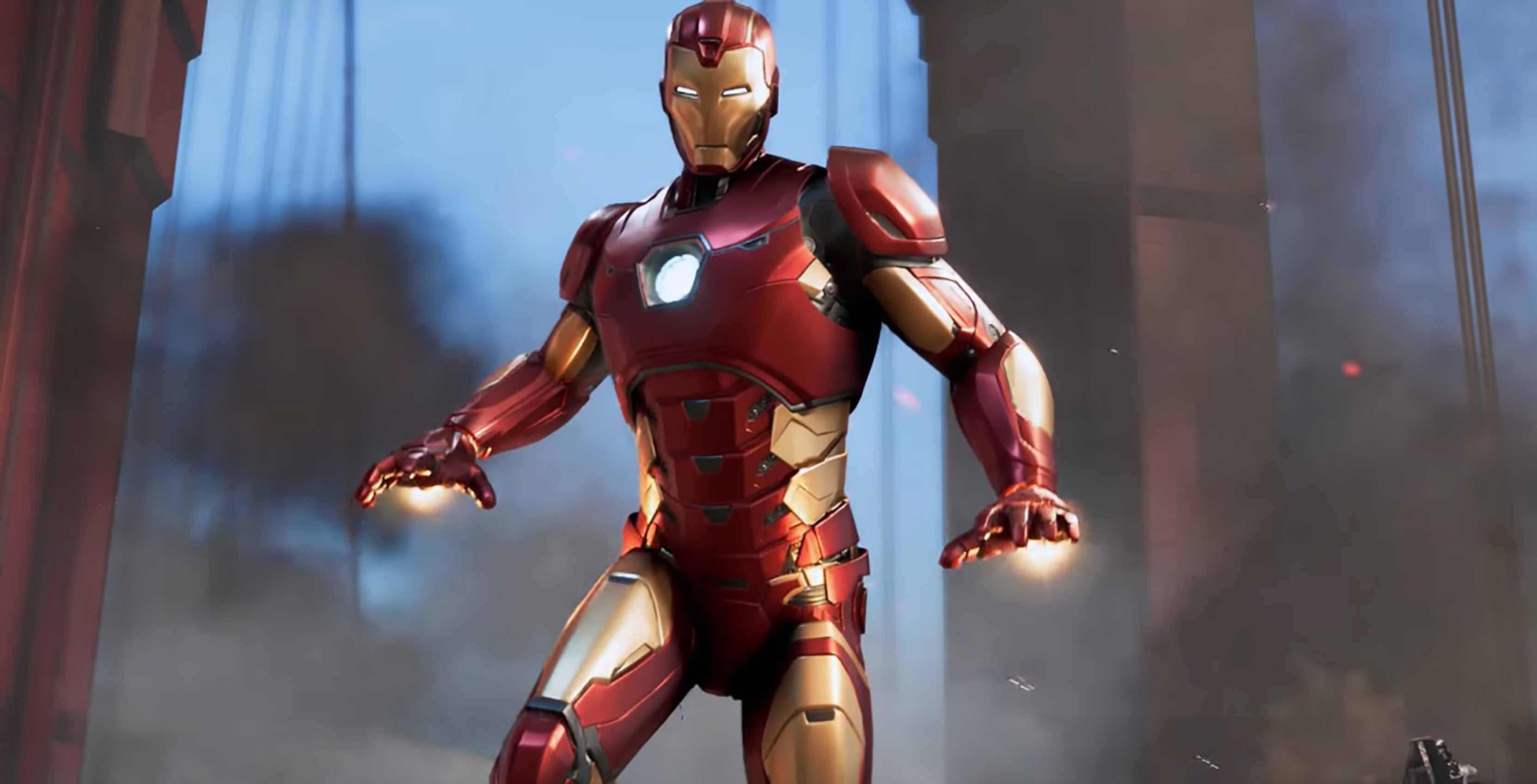 The game was first announced in January 2017 with a cryptic teaser trailer, although no gameplay or plot details have been revealed since. At the time, Square Enix confirmed that Crystal Dynamics (Shadow of the Tomb Raider) and Eidos Montreal (Deus Ex: Mankind Divided) were co-developing the game.

The new trailer, which was made up of in-engine cutscenes, followed The Avengers as they fought a villainous threat on San Francisco’s Golden Gate Bridge.

Captain America, Iron Man, Thor, Black Widow and Hulk can be seen fighting off enemy forces. However, the team is being led away from the city, which ultimately gets destroyed.

The Avengers end up being blamed for the tragedy and outlawed over it. The Avengers get disassembled, only to be reunited five years later when a dangerous threat emerges.

Square Enix confirmed that Marvel’s Avengers will be a live service title, meaning it will be constantly updated with new playable characters and regions of content. According to Square Enix, these updates will be free and there will not be any lootboxes.

Marvel’s Avengers is set to release on May 15th, 2020 on PlayStation 4, Xbox One, Google Stadia and PC.

PlayStation gamers can get early access to the beta.

Canadian co-developed Marvel’s Avengers heroes shine individually, but not together