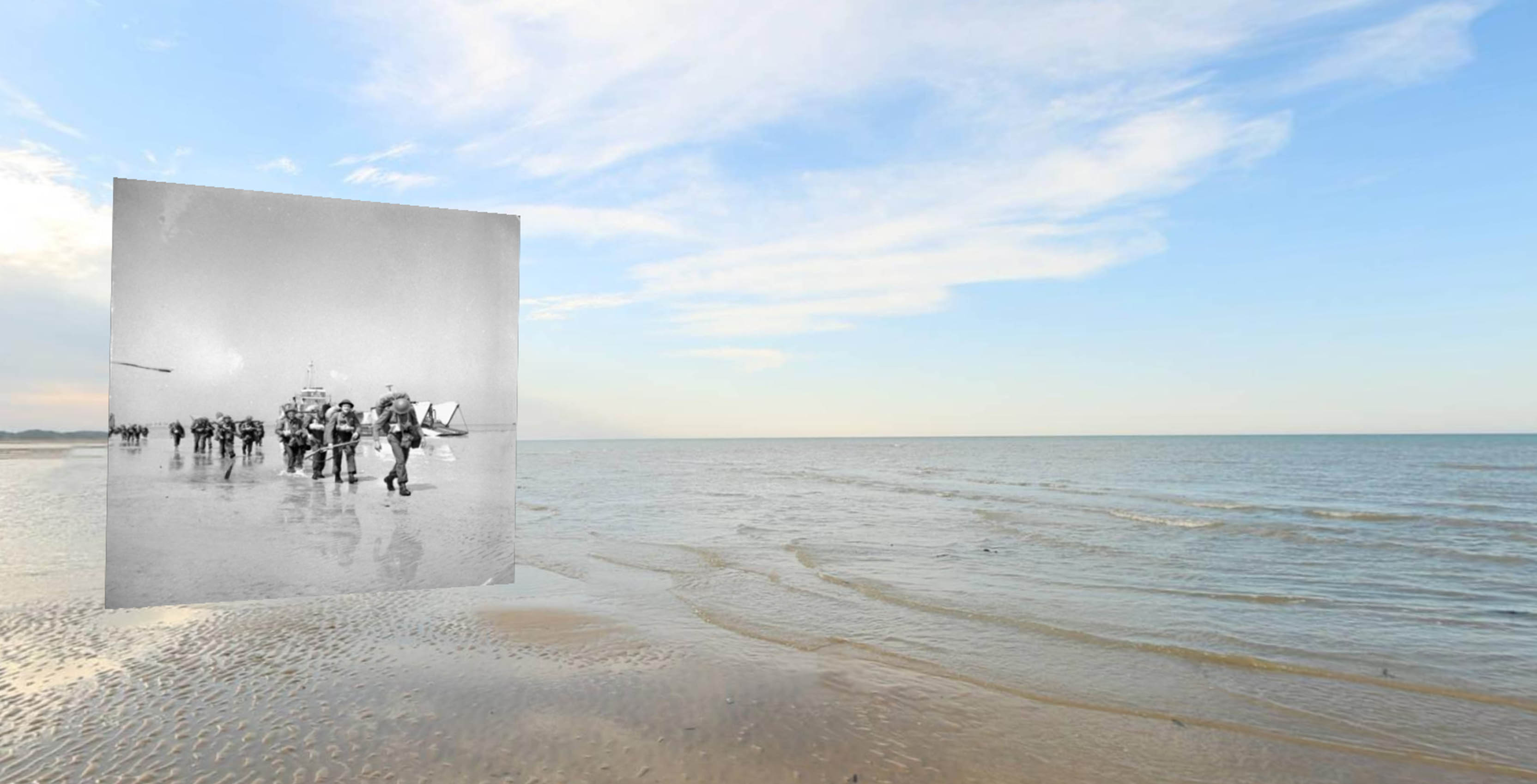 In memory of D-Day’s 75th anniversary, a Canadian non-profit designed a VR experience to help young people connect with veterans’ stories and learn more about the historic event.

Valour Canada’s ‘Juno 75VR’ experience takes viewers through Canada’s involvement in the Battle of Normandy and the Juno Beach landings.

You can view the VR experience on Valour’s website with a smartphone, tablet or computer, but it’d be best to use a VR headset as well. The experience should work fine with just about every VR headset on the market, from the low-cost carboard headsets to more advanced headsets.

Valour launched the experience on June 5th ahead of the 75th anniversary of the Allied invasion of Normandy, or D-Day.

14,000 Canadian troops stormed Juno Beach, one of the five beaches involved in the invasion that was crucial in liberating Europe from Nazi control.

Juno 75VR takes viewers through the Battle of Normandy, from the landing of paratroopers on the night of June 5th, 1944, to the closing of the Falaise Gap, a victory for the Allied forces. On D-Day alone, 359 Canadian soldiers were killed, and another 715 were wounded. Over 5,000 died during the fighting in Normandy.

Further, the experience merges drone footage of the sites with interviews with veterans and historical photos.

Valour’s president, Peter Boyle, told CBC News that the VR experience is an engaging way for kids to learn about D-Day.

Valour plans to take the VR program beyond D-Day to eventually include the entire Canadian experience in northwest Europe in the Second World War.

To check out Juno 75VR for yourself, head over to Valour’s website.