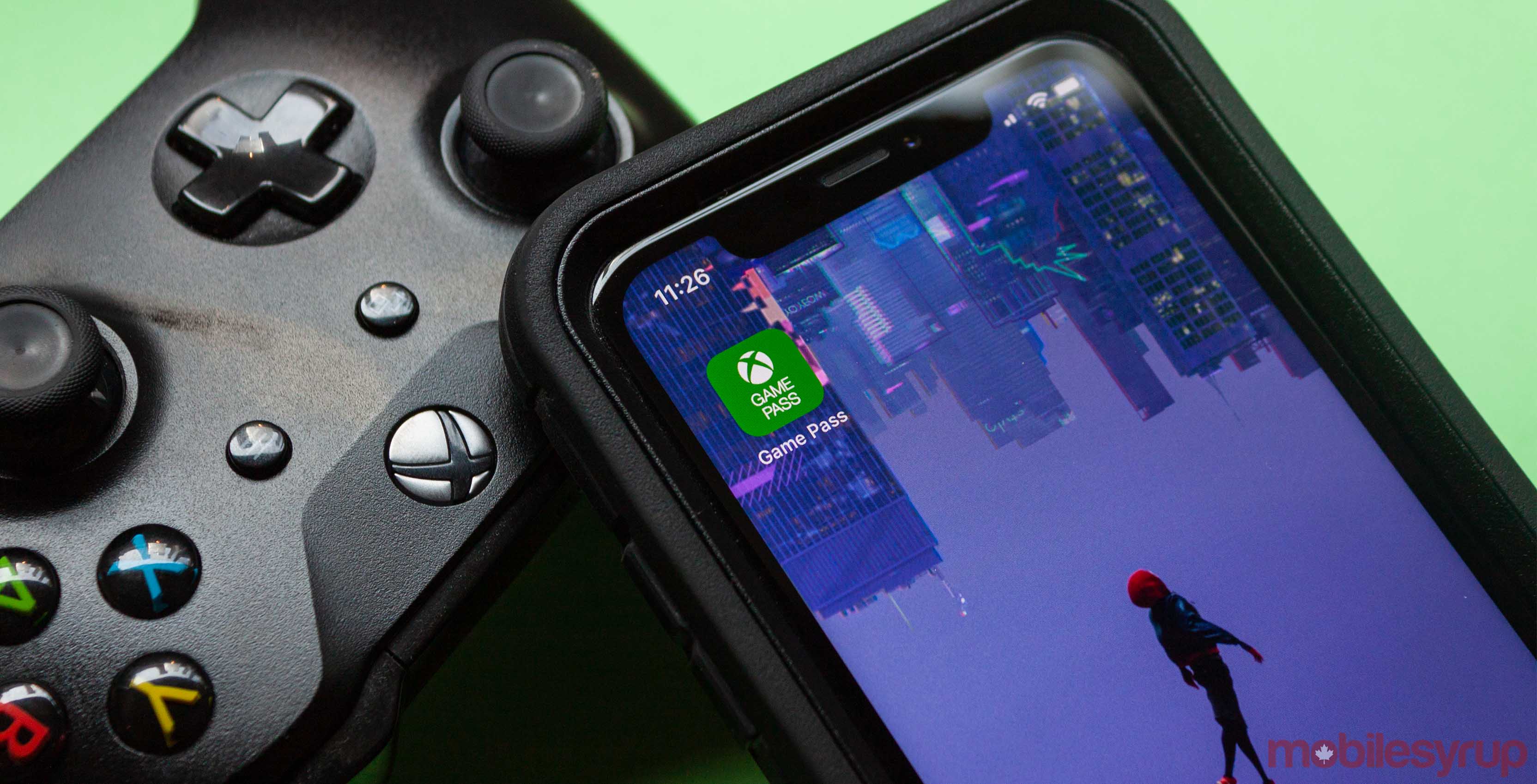 Microsoft’s relationship with gamers has been tenuous over the last few years. From the original Xbox One, which many took issue with, to changes in Windows 10 and more, some gamers have lost faith in the Redmond, Washington-based company.

However, Microsoft is trying to turn that vision around and, in a recent blog post, head of Xbox Phil Spencer unveiled plans to improve the Windows gaming experience.

First up, Spencer outlined plans to bring Xbox Game Pass to PC. However, don’t expect a remake of the console version of the pass. Instead, Microsoft designed the service “specifically for the needs of PC gamers and… game developers.”

Spencer also noted that Microsoft was building the PC game pass with the PC community.

Xbox Game Pass for PC will provide unlimited access to a curated library of over 100 PC games on Windows 10, according to Spencer. He wrote that the pass included titles from developers and publishers like Bethesda, Deep Silver, Devolver Digital, Paradox Interactive, SEGA and more.

Further, the company plans to include new games from Xbox Game Studios in the pass on the same day as their global release. This includes titles from newly acquired studios like Obsidian and inXile.

In total, Microsoft is working with over 75 publishers and developers to bring PC content to the service and add new games every month.

Finally, game pass members will receive Microsoft Store discounts of up to 20 percent for games currently in the library and up to 10 percent for related game DLC and add-ons.

More choice and support in games and platforms

On top of the Xbox Game Pass announcement, Spencer revealed plans to enable and support cross-platform and cross-network play. One of the ways Microsoft plans to do that is by ensuring Xbox Game Studios PC games are available for purchase on multiple game stores at launch.

“We believe you should have a choice in where you buy your PC games,” Spencer wrote.

Spencer also said that Halo: The Master Chief Collection will be available on Steam as well as the Microsoft Store at launch when it comes to PC later this year. Additionally, Microsoft plans to add Gears 5 and all the Age of Empires definitive editions to Steam.

To wrap up the blog post, Spencer said Microsoft would enable full support for native Win32 games on the Microsoft Store on Windows. For the unfamiliar, Win32 is the primary set of APIs used to develop apps for Windows.

However, when Microsoft launched its Universal Windows App (UWA) standard, it gave Win32 the cold shoulder, much to the chagrin of gamers. UWA is a closed down system, making things like modding games difficult or impossible, as well as causing other significant issues.

Ultimately, these changes are for the best and could help Microsoft rejoin the Windows gaming sphere in a meaningful way.