An official Rick and Morty pocket synthesizer will release this summer 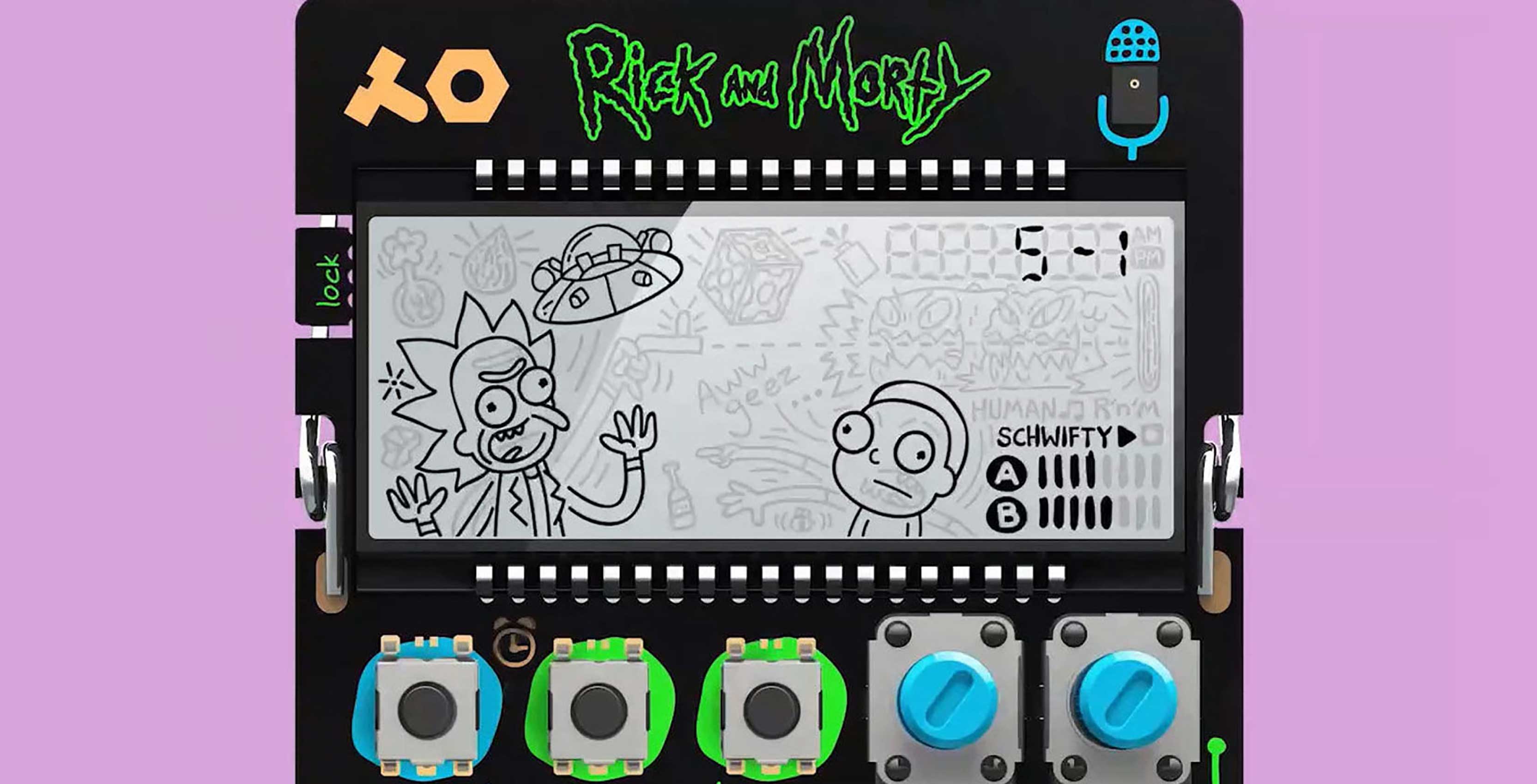 Swedish electronics company Teenage Engineering is developing a portable vocal synthesizer and sequencer based on the popular adult animated sitcom Rick and Morty.

Officially called the PO-137, the device comes with a built-in microphone with features eight different Rick and Morty character options, all voiced by series co-creator, writer and actor Justin Roiland.

fart into this music box! we are so exited to reveal our latest collaboration with Rick and Morty. together, we created a limited-edition pocket operator (PO-137) available online in the beginning of july. #teenageengineering #pocketoperator #rickandmorty @rickandmorty

The Rick and Morty PO-137 will launch online in early July and hit retail stores in November.

The fourth season of Rick and Morty will hit Adult Swim in November.