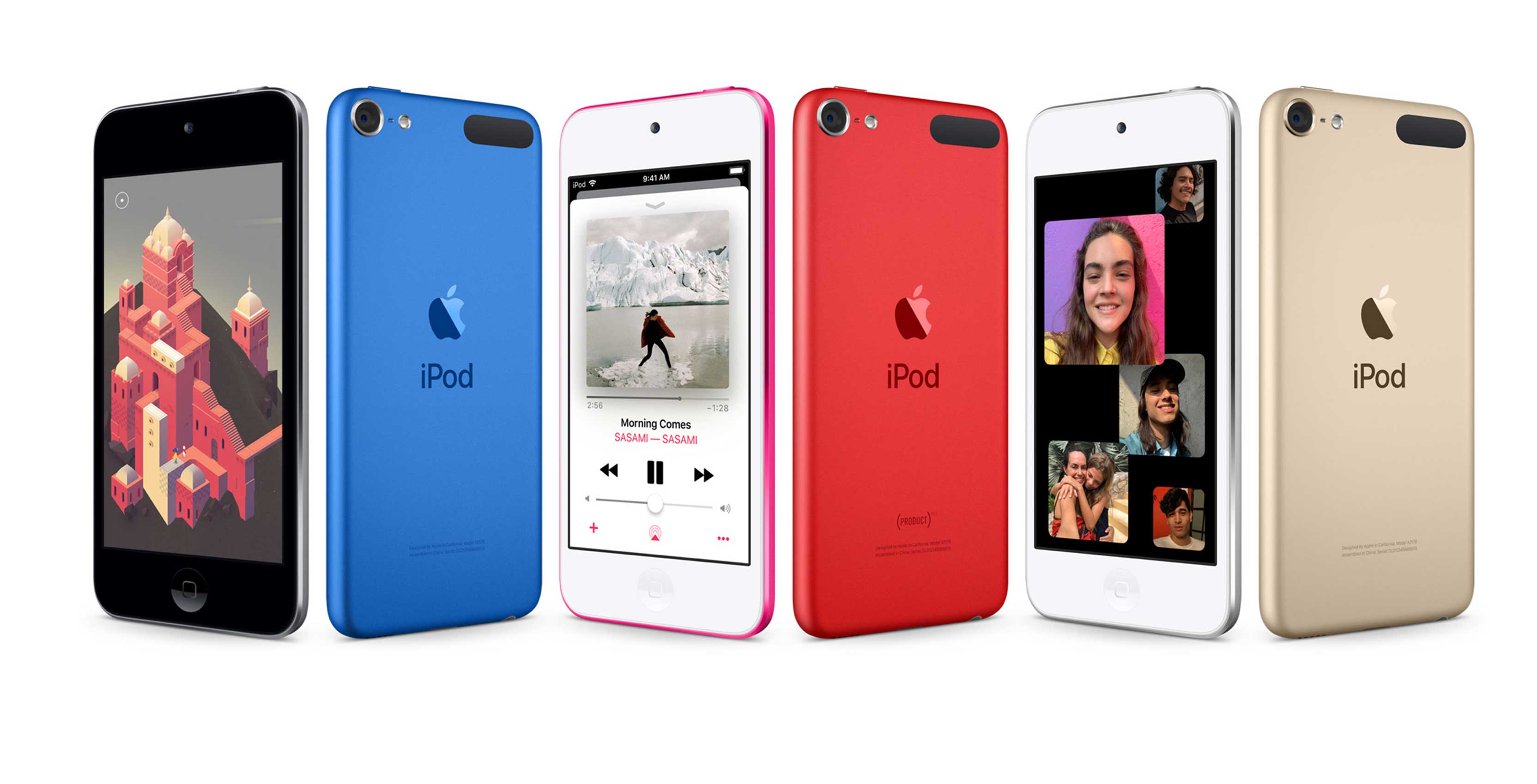 This morning, just a week ahead of Apple’s WWDC keynote presentation, the company announced a new, updated iPod touch.

It’s been four years since the tech giant updated the iPod touch, with this new version of the classic device packing only updated internals and has some new colours.

The new iPod Touch features the same A10 Fusion chipset that first appeared in Apple’s iPhone 7 and iPhone 7 Plus. This isn’t the lastest Apple processor, but it’s still snappy enough to get the job done when it comes to most apps. 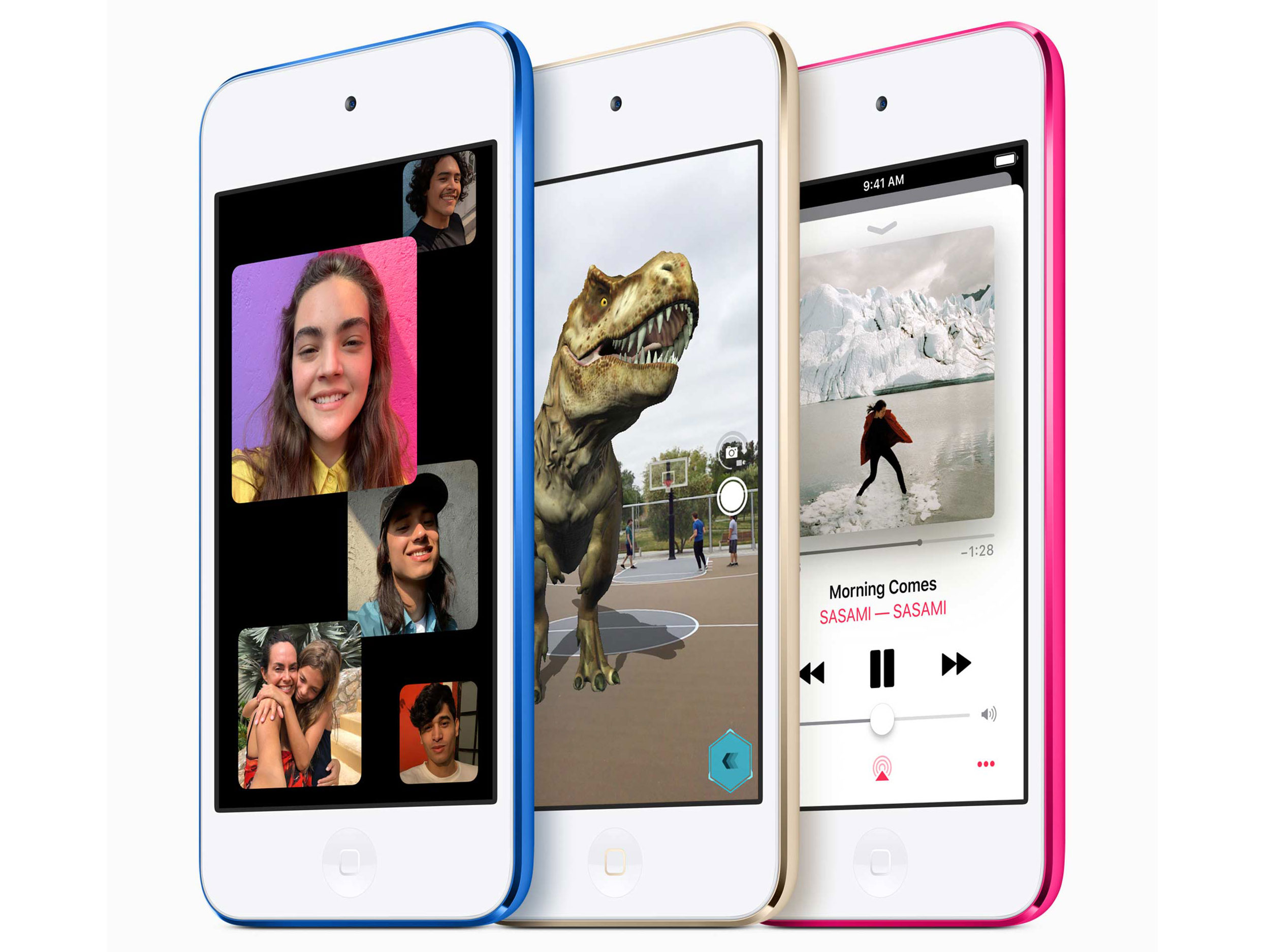 Beyond the hardware upgrade, it looks like the new iPod touch is pretty much the same as the previous versions with its 4-inch LCD Retina display, headphone jack and 8-megapixel camera.