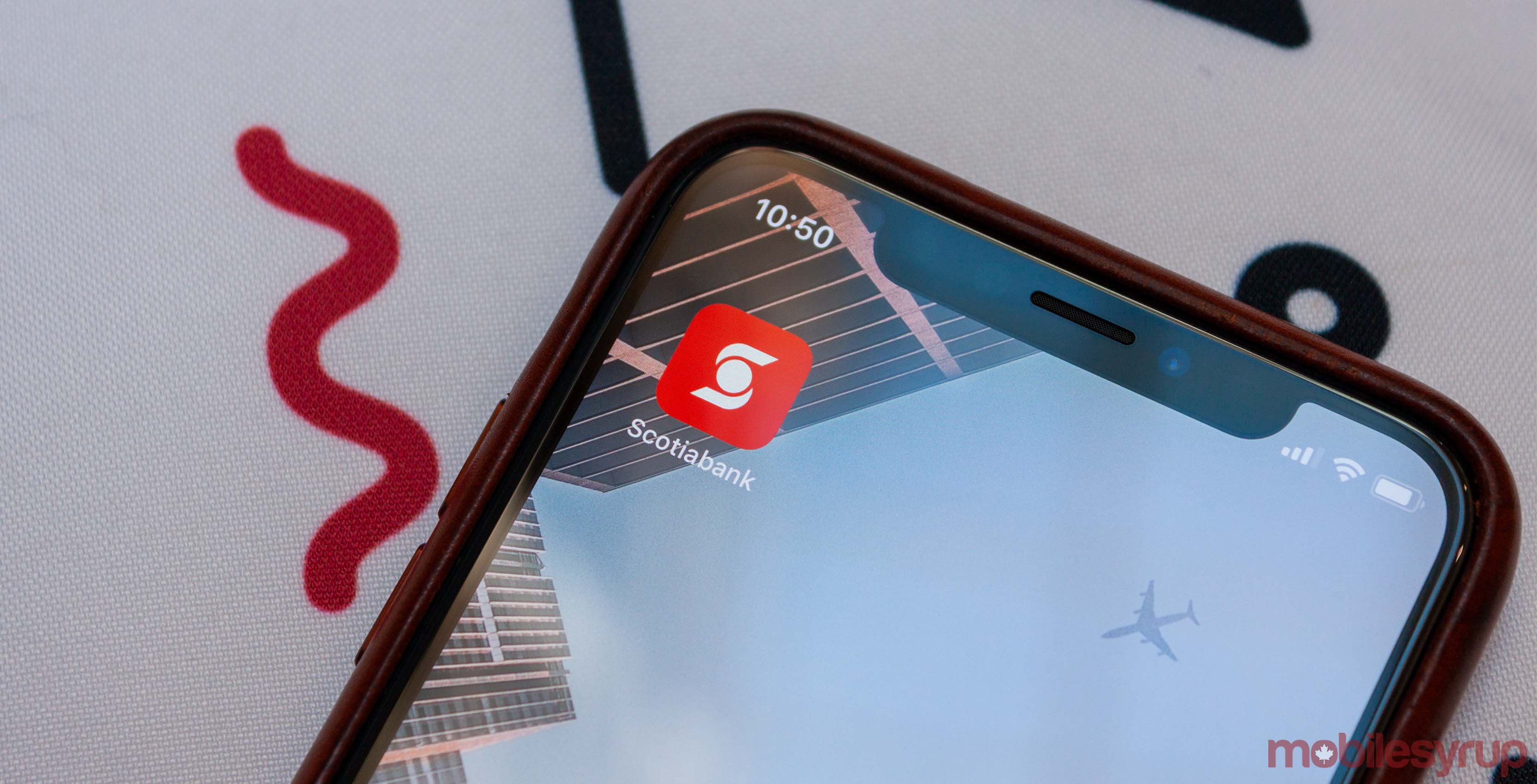 If you’re a Scotiabank customer like me, today is a momentous day.

After a beta test that involved more than 25,000 Canadians, the bank’s new mobile banking app, available both on iOS and Android, is starting to roll out today.

This is especially good news for Android users; on Android, the previous app had started to look particularly ragged.

When you download the new app, what you’ll discover is a completely new interface built around an in-house design language called Canvas.

The enhancements are more than skin deep, however.

Anticipating some will find the redesign disorienting, Scotiabank has built a robust Help Centre — which users can access by tapping the question mark icon located on the top right corner of main app screen. The Help Centre includes both a list of frequently asked questions, as well as a search tool.

The beauty of the Help Centre is that it not only details — step-by-step — how to navigate the new app, it also provides a shortcut to whatever feature the user wants to access. For example, say you’re not sure how to deposit a cheque, which is currently nestled in the ‘Transfers’ tab, you can use the Help Centre to quickly find the feature.

The team behind the new app has also invested significant time and effort to ensure the experience is as accessible as possible. For example, one feature the new app supports is font scaling.

What Scotiabank customers will also find is that the bank has reworked most of the interactions within the app to make them smoother and more tactile.

For instance, users now confirm they wish to complete a transfer by sliding a toggle, instead of tapping through a pop-up dialogue. Moreover, throughout the new experience, most user actions resolve with both haptic and aural feedback.

On the security front, there’s support for both fingerprint authentication and password auto-filling, as well as Face ID on iOS.

MobileSyrup will have more on the new Scotiabank and the team that built it in the next few weeks.

Until then, download the app via Google Play and the App Store.