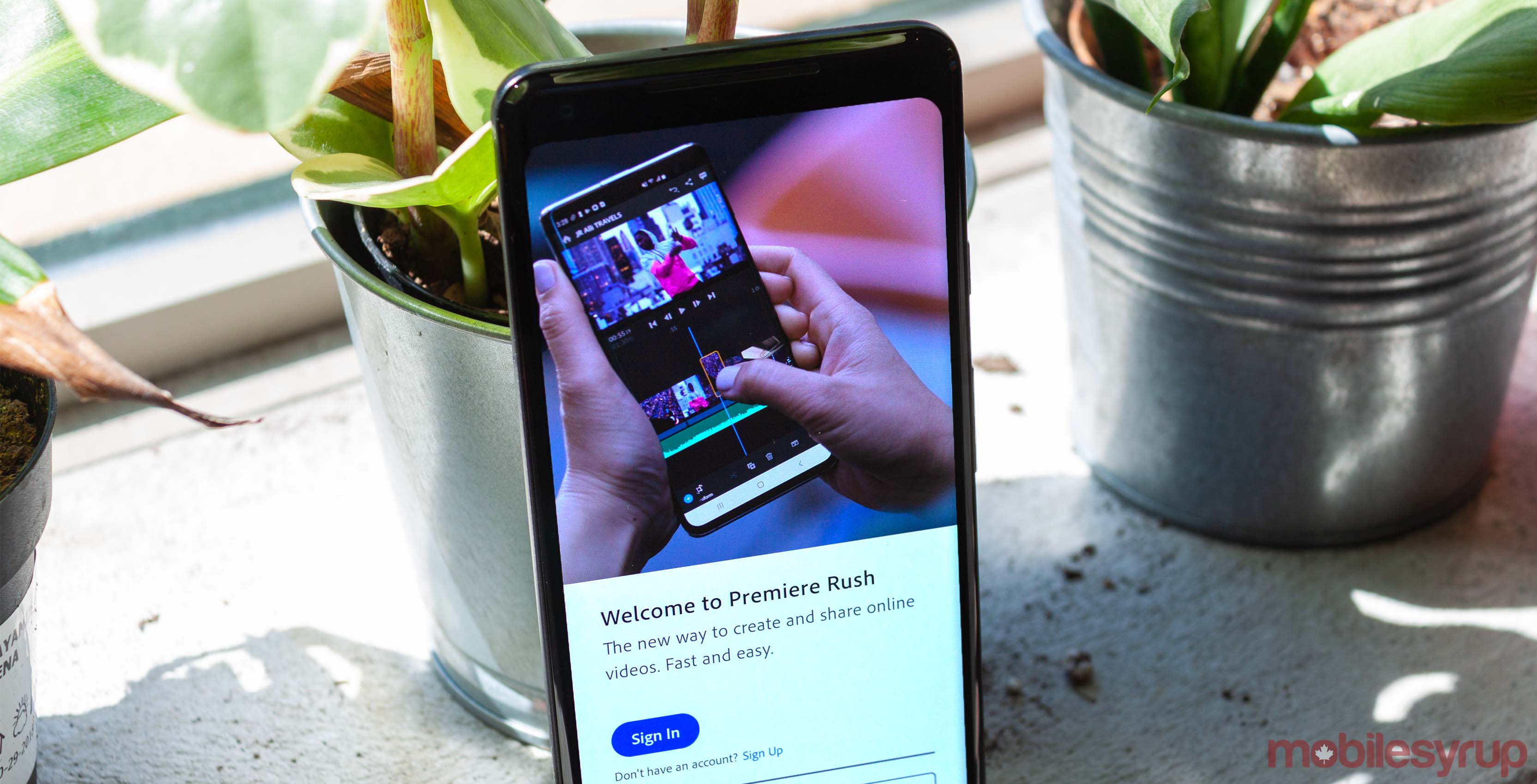 Adobe is bringing Premiere Rush, a simplified version of Premiere Pro and Audition, to Android phones.

The application was previously only available on iOS, macOS and Windows.

However, the software will only be available on newer Android phones, such as the Samsung Galaxy S9 and S10 series, Google Pixel 2 and 3 and the OnePlus 6T.

Premiere Rush gives content creators the ability to make a video without having all of the knowledge of advanced tools in Premiere Pro. The technology is similar but is relatively easier to use.

The application can be downloaded for free through a ‘Starter Plan.’ This plan lets users export three projects.