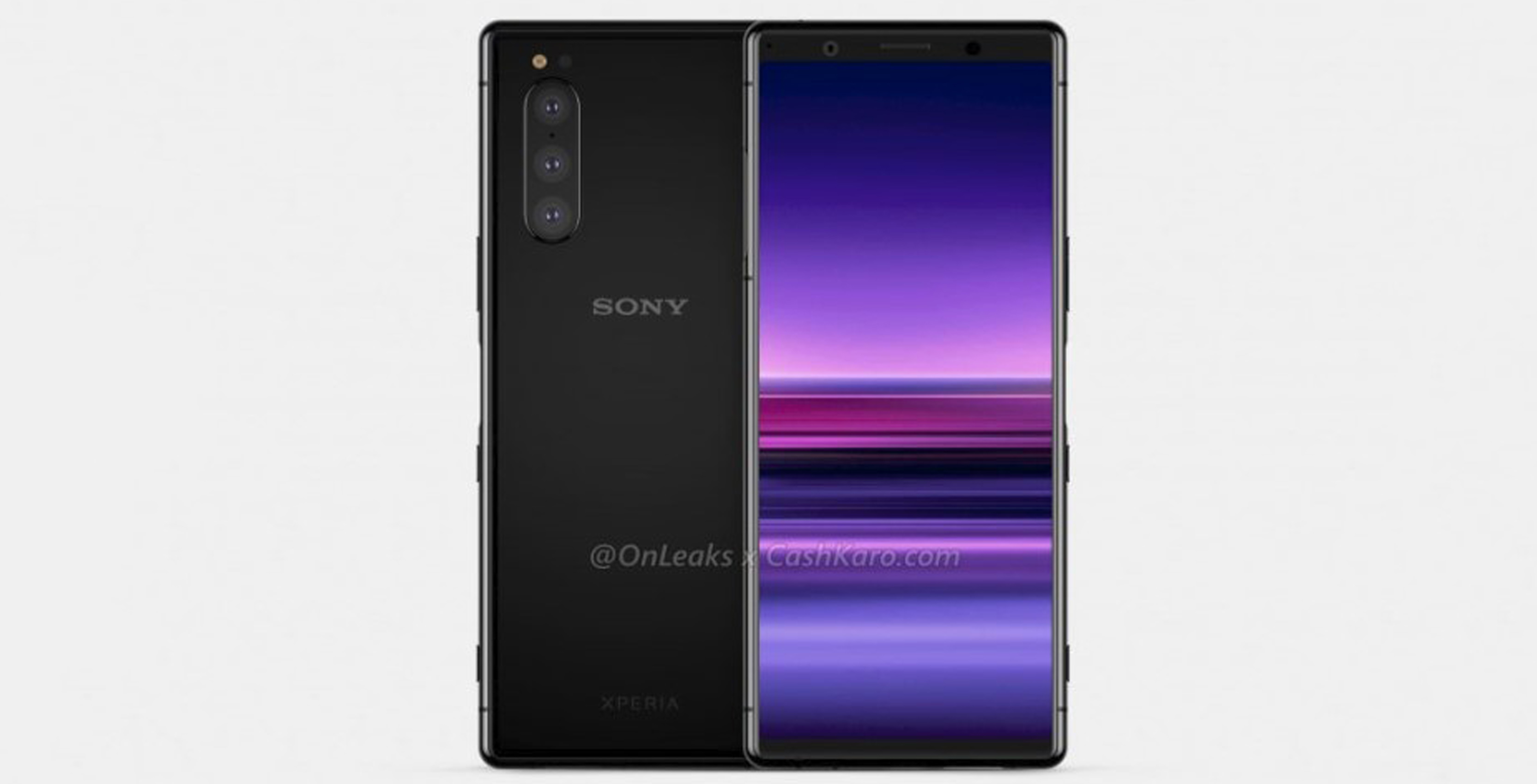 New images of what looks like the successor to Sony’s Xperia 1 smartphone have made their way online.

Like the Xperia 1 before it, the Xperia 2 appears to feature a 21:9 screen aspect ratio. This time around, however, the phone reportedly measures in at 6.1-inches, instead of 6.5-inches, and features a glass back. Sony has also moved the primary camera array to top left corner of the handset. 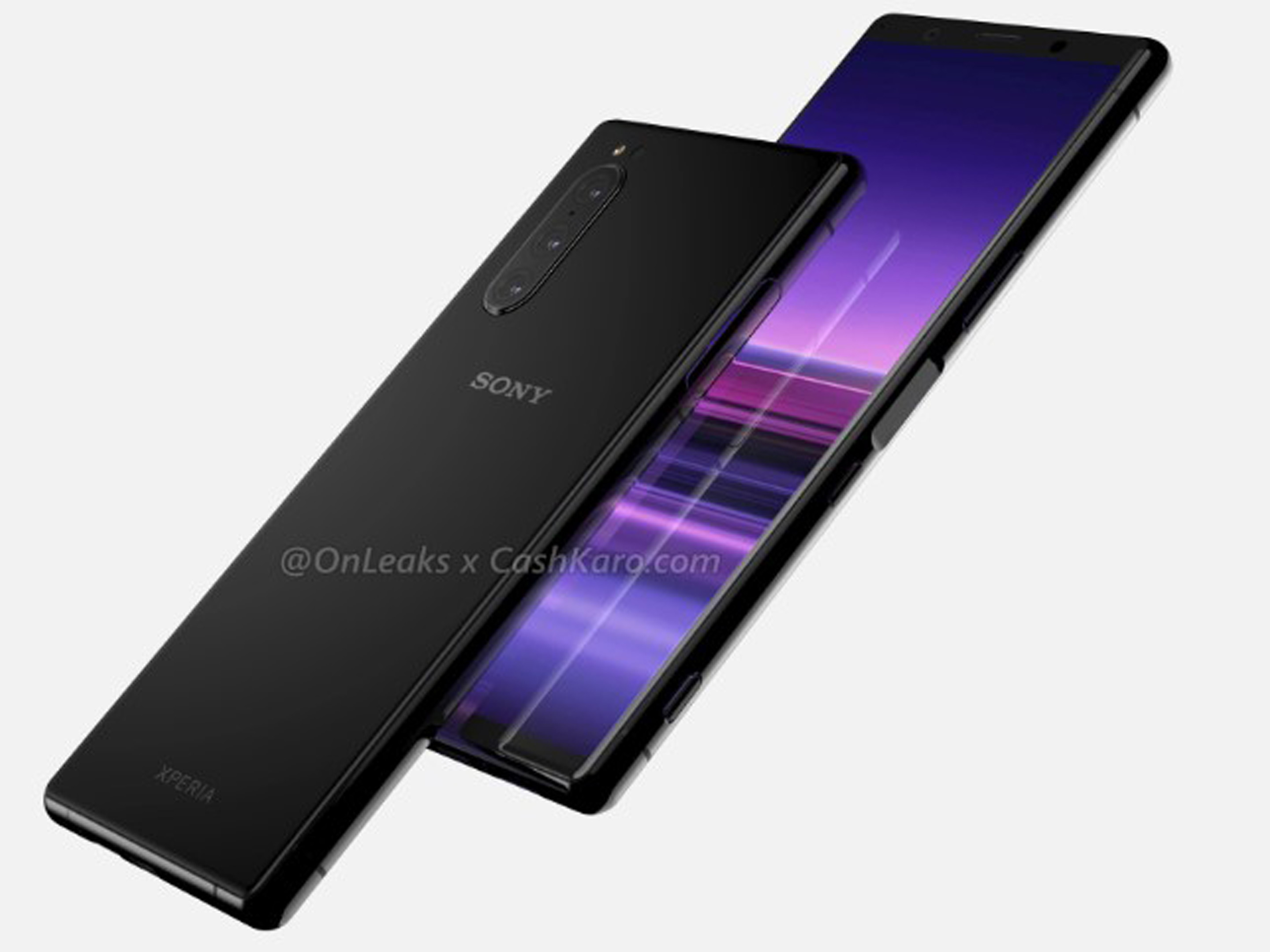 CashKaro notes that the phone will feature a Snapdragon 855 chipset, 6GB of RAM and a 3,000mAh battery, though it doesn’t share any information related to whether Sony has updated the phone’s cameras in any way.

Android Police notes the phone may not be a direct successor to the Xperia 1. Instead, it could be a mini flagship. Sony announced the Xperia 1 earlier this year at Mobile World Congress in Barcelona, Spain.

CashKaro speculates Sony will announce the Xperia 2 at IFA Berlin in September.