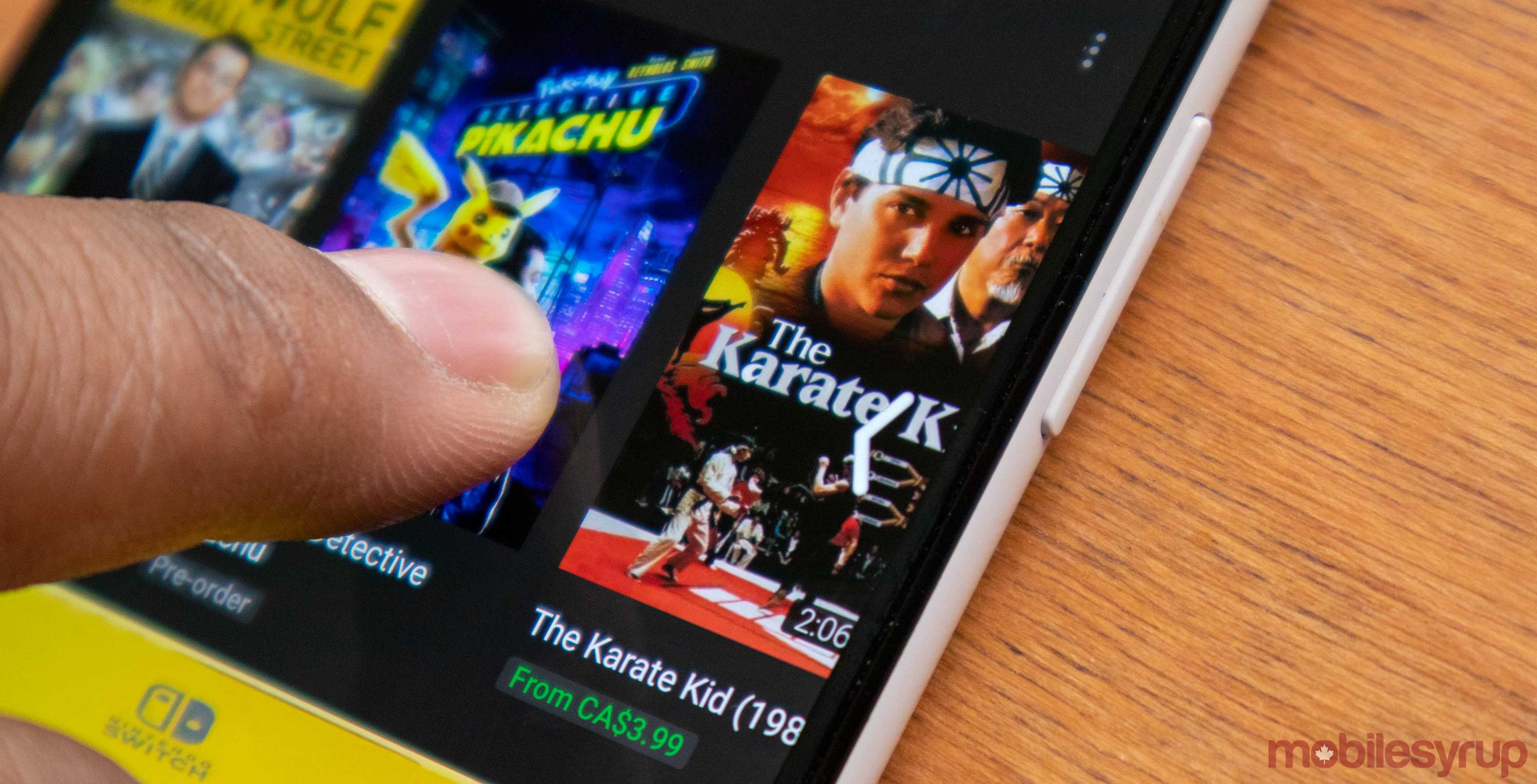 Those who have read into Android Q, or have downloaded the new operating system, might have noticed Google’s new gesture navigation.

The company has gotten rid of the ‘Pill’ in favour of an iPhone-like gesture bar with swipe-to-go-back navigation.

Allen Huang, project manager of Android System UI at Google, explained in an Android Authority article that while the company is encouraging original equipment manufacturers (OEM) to follow the default navigation gestures, it won’t force them. 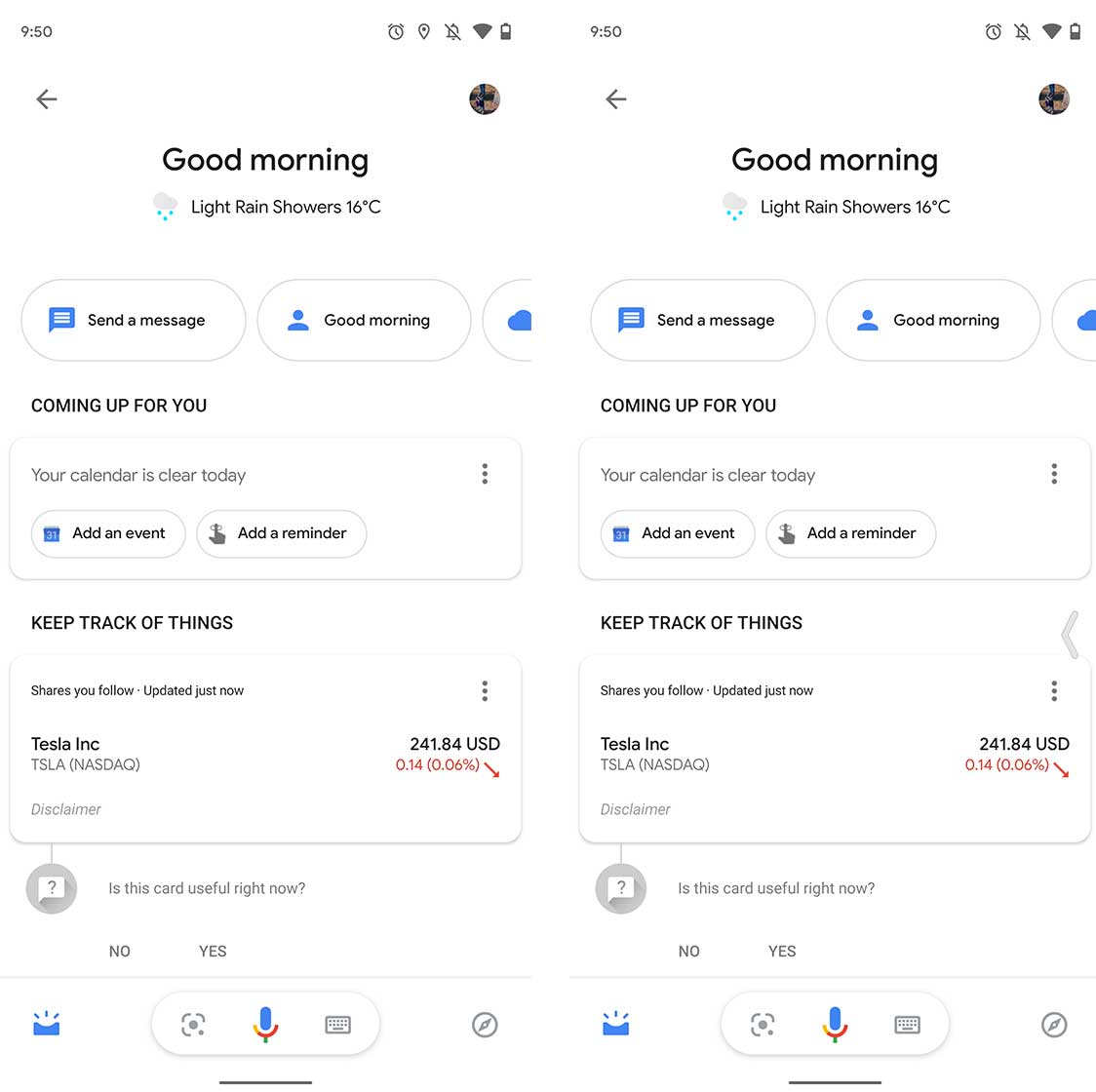 Huang also explained that Google wants the Android experience to be more widespread, instead of offering a variety of navigation options. When manufacturers use different navigation gestures, it makes it harder for consumers.

Now, when users set up their Android Q device, they’ll have the option to use the traditional navigation buttons or the new gestures. Google told Android Authority that it doesn’t want to remove the buttons, as they are more accessible.

Also for those who don’t know, you can access Google Assistant by swiping from either of the bottom corners.

I agree with Huang in terms of wanting a universal experience among Android devices. While LG sticks with Google’s gesture navigation, Huawei uses slightly different navigations — it lacks the bottom bar — and sports swipe-to-go-back since 2018. Whereas Samsung navigation features include swiping from the middle to go home, from the right to swap apps and from the left to go back.

The lack of uniformity can make it hard for those who are new to Android or for consumers who are switching brands for the first time.

Let us know in the comments below your thoughts on Android Q and other manufacturer gesture navigation.