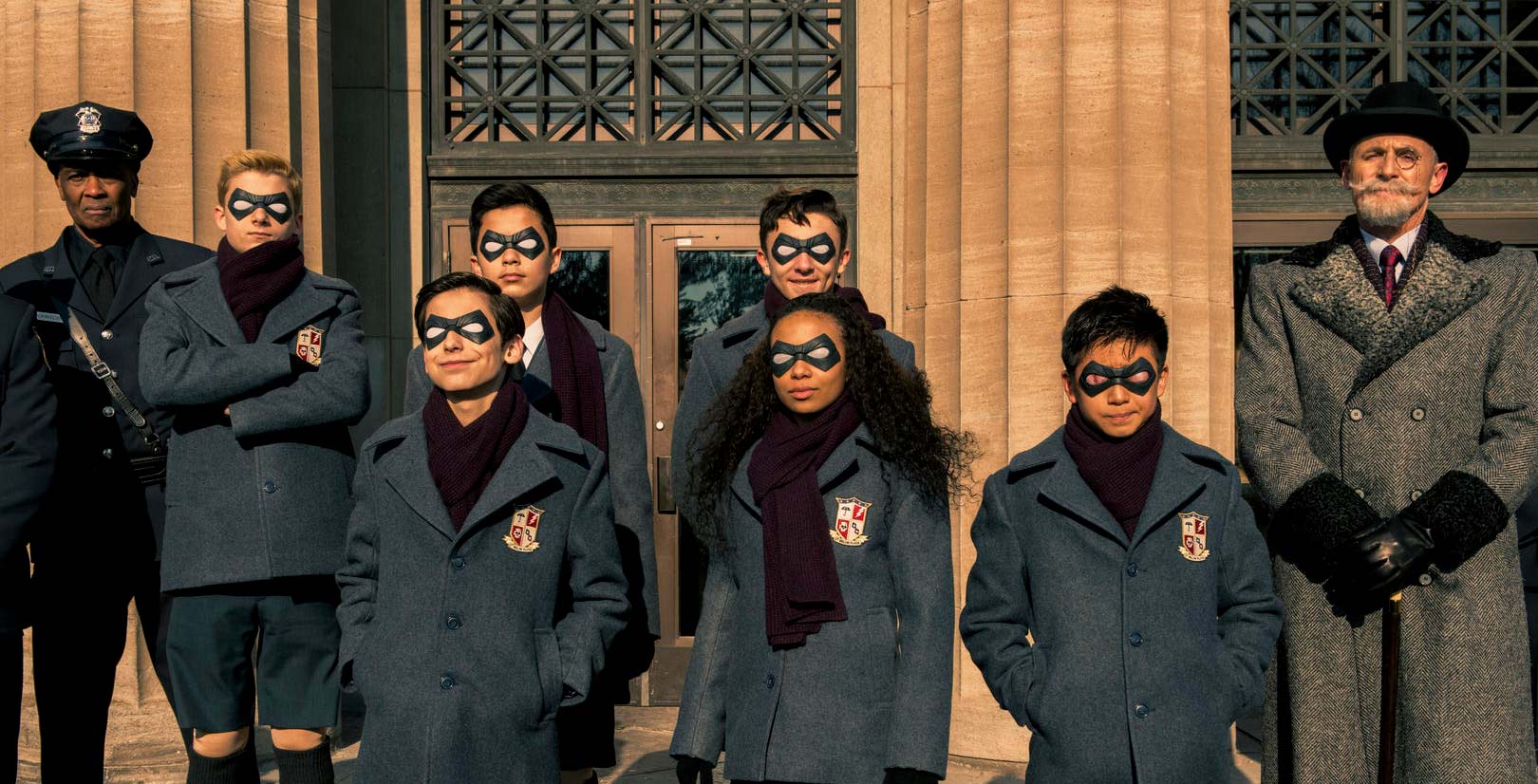 Following the success of its The Umbrella Academy TV series, Netflix has announced that it will adapt other Dark Horse Comics’ properties in the future.

On Twitter, Netflix confirmed that it has closed a deal with Dark Horse to get a first look at all of the comics publisher’s titles for adaptation into both films and TV shows.

Very happy to announce that Netflix has closed an overall deal with @DarkHorseComics! That means Netflix will have the first look at all Dark Horse titles for both film and TV projects and I'm really trying to keep my cool about it but YES YES YES

Netflix didn’t mention any specific Dark Horse properties that it’s looking to adapt at this time. However, it will have a wide library of content that it can mine from the comics publisher, including Hellboy, Sin City, The Mask and Time Cop.

In the meantime, The Umbrella Academy has a second season on the way, with filming set to begin once again in Toronto in the summer.