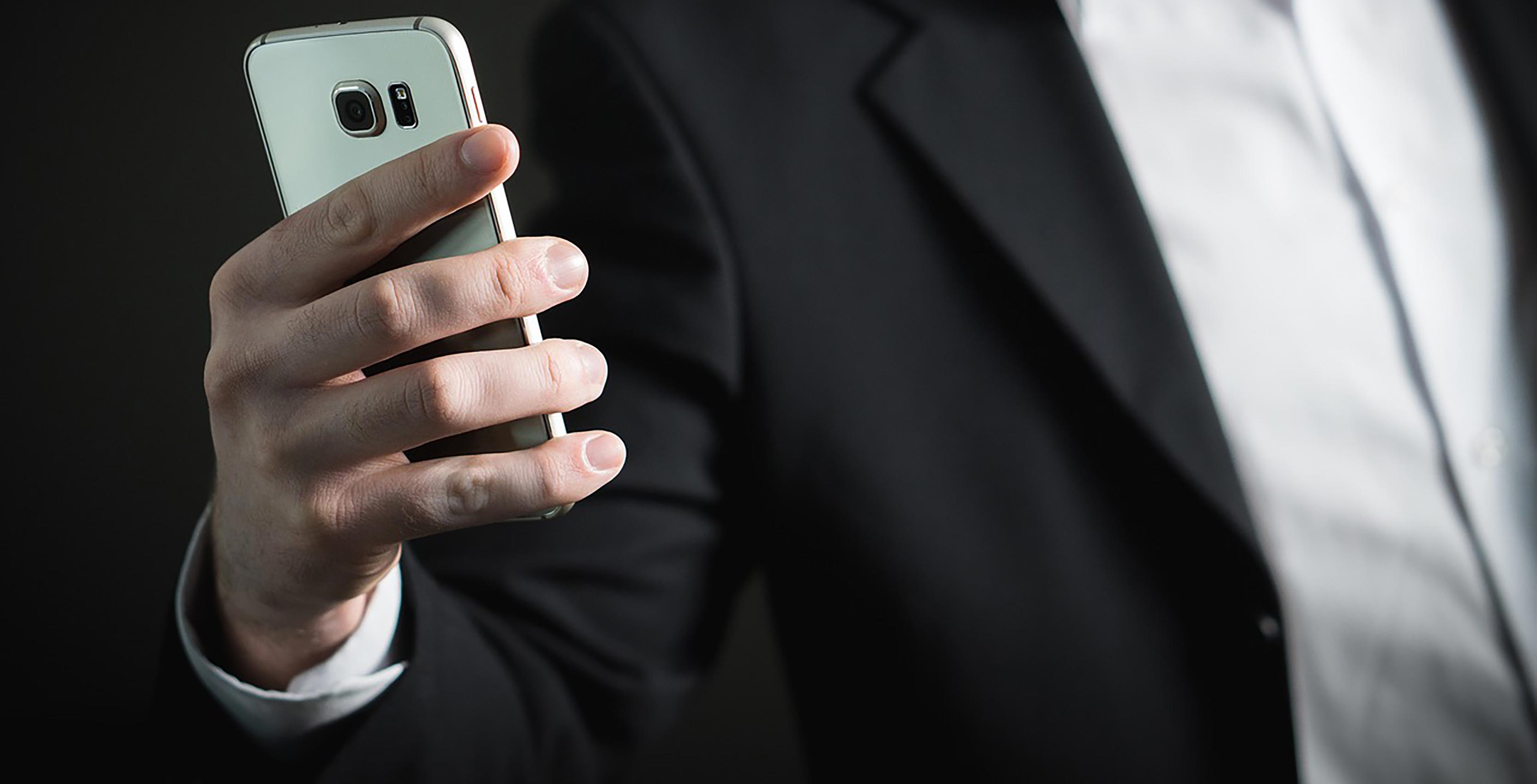 Canada’s top innovation institutions will be facing cutbacks following the Ontario government implements cuts to startup and later-stage businesses, according to the The Globe and Mail.

An increasing number of innovation centres have said their funding has been affected.

The province will be cutting funding to the Ontario Centres of Excellence by more than half. The OCE helps start-ups and later-stage companies get funding.

Another centre facing cuts is the MaRS Discovery District, with its funding being cut by more than $2 million. MaRS facilitates programs for startups.

“We’re not going to rely on the province to the same degree, but we’re not backing away from entrepreneurs,” said Yung Wu, chief executive at MaRS, to the Globe and Mail.

The Ontario Scale-Up Vouchers Program has also reportedly been halted, with some speculating that this signifies its end.

“We have had frequent, constructive conversations with the tech sector about creating the conditions that will allow companies to scale and grow,” said economic development ministry spokesperson, Sarah Letersky, to The Globe and Mail in an email.