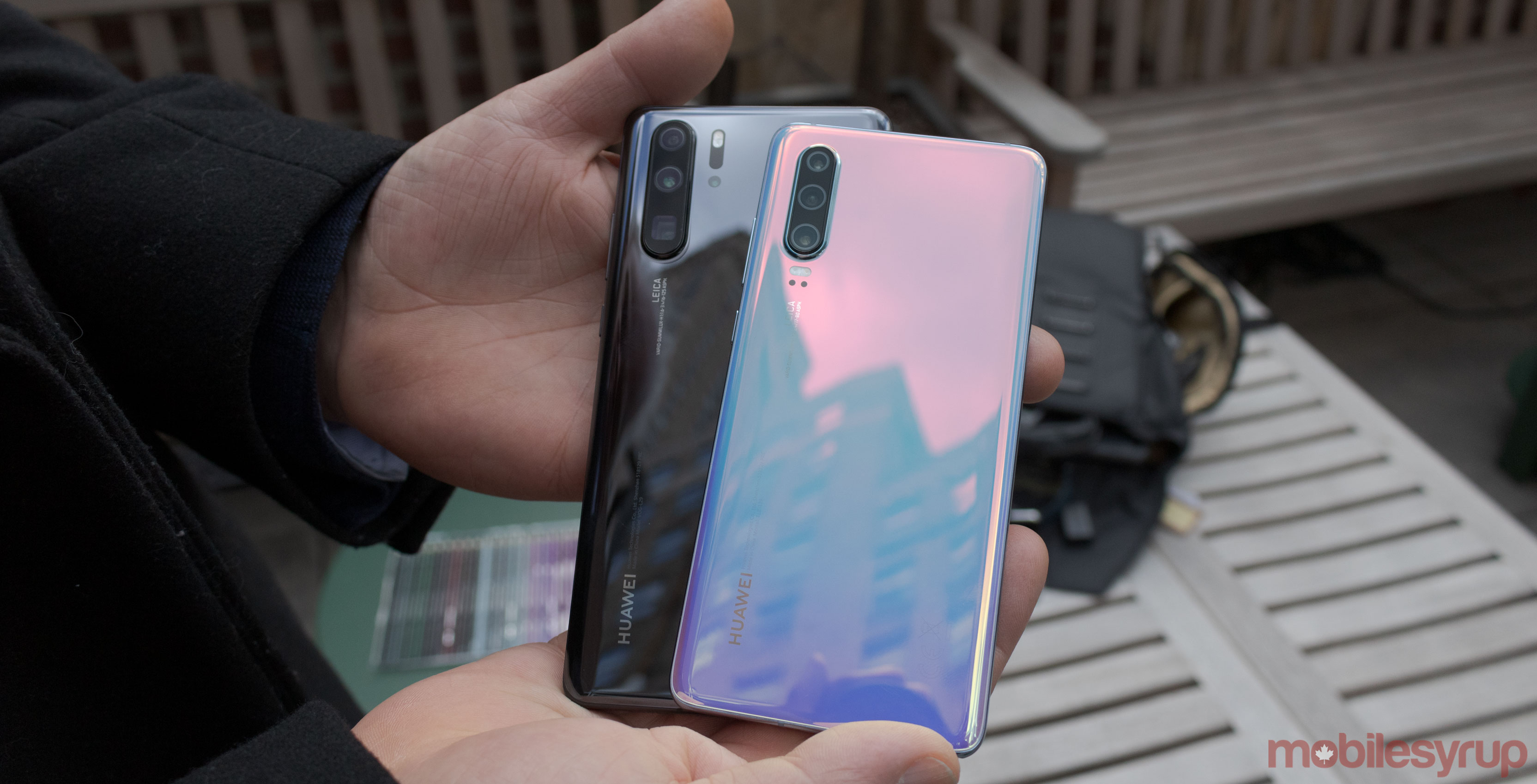 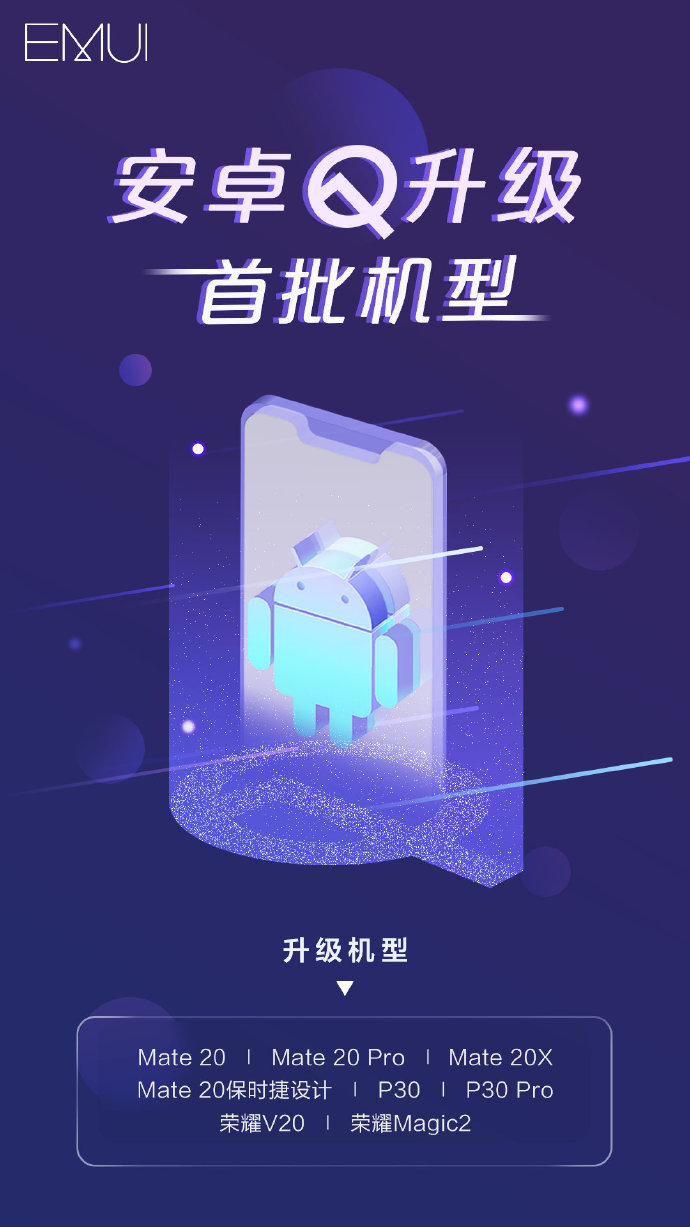 That said, those that have the P30 Pro might feel left out as only Mate 20 Pro users will get the chance to grab the Android Q beta.

The China-based company has announced that the P30 Pro and a variety of other handsets will eventually get Android Q. Huawei listed the devices in a post on microblogging site Sina Weibo.

All of the devices can be found below:

Though Huawei has revealed which handsets will get the Android Q beta, it’s unclear what the company’s Android Q-based EMUI will feature.

The China-based company clarified that the Android Q beta is only available to developers who have published at least one app.