Here's something you probably didn't know you needed 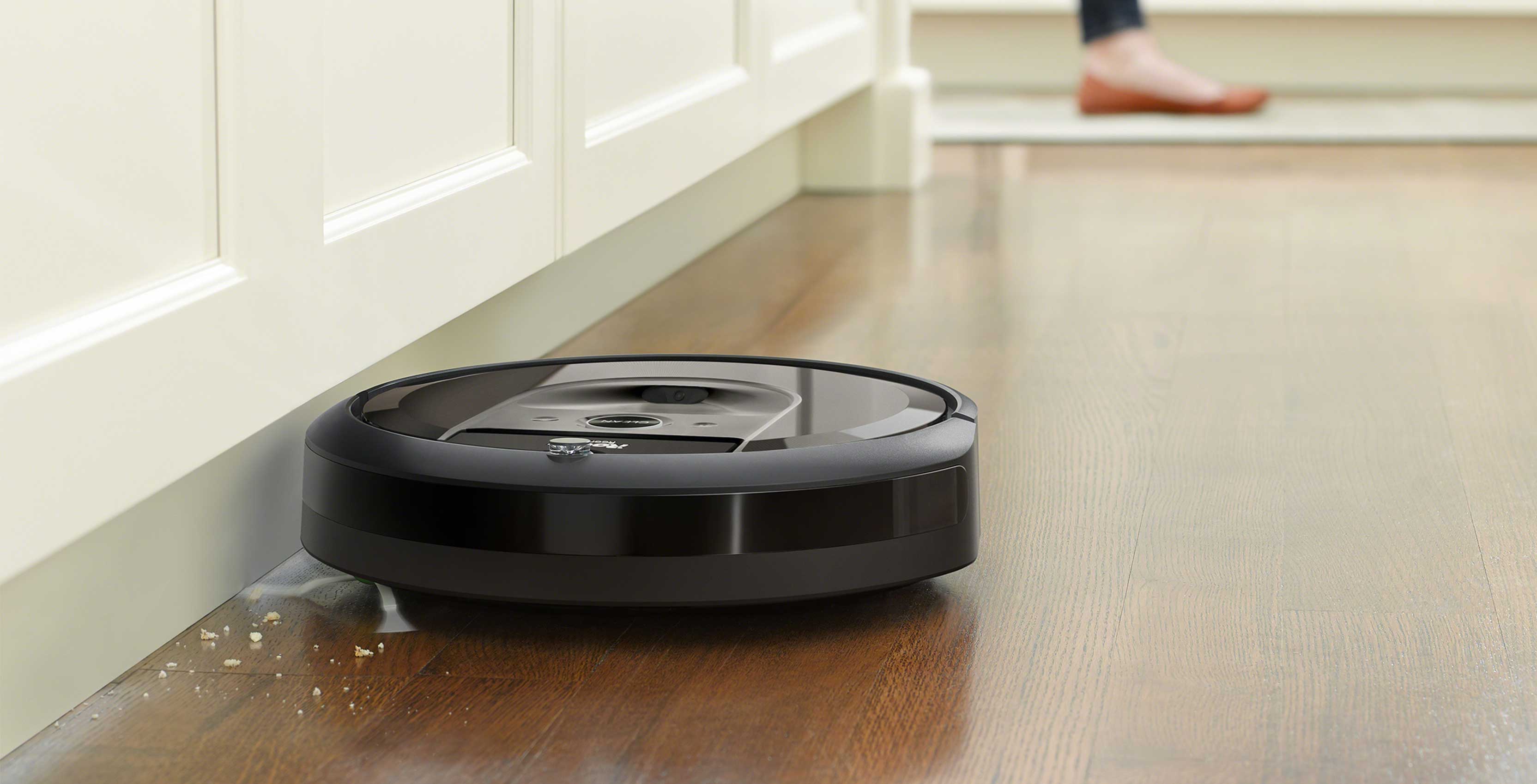 Some people, like the folks over at Boston Dynamics, are arguably going too far in their attempts to make robots more like living creatures.

But others, like YouTuber Michael Reeves, are looking to make robots sentient for more hilarious and harmless reasons.

Given that his YouTube channel focuses on creating all kinds of wacky gadgets, Reeves has received many requests over the past couple of months to give a Roomba the ability to swear when it bumps into objects.

Now, Reeves has given his audience exactly that.

To do this, Reeves removed the Roomba’s actual vacuum-related components, ensuring that it would still move around but no longer suck up any dirt. Instead, he fitted the vacuum with low-cost hardware like sensors, a Raspberry Pi programmable computer, radio receiver and Bluetooth speaker.

Meanwhile, he got three fellow YouTubers to record what the robot says whenever it bumps into something. Some of the lines are straight-to-the-point (a comically high-pitched “God ****ing dammit!” and “are you ****ing serious?”), while others are more existential, like “Why would you build me so that my sole existential purpose is to suffer for the entertainment of others?”

Once he got it up and running, Reeves and his friends brought the Roomba to a Target to test it out in public (much to the chagrin of store management).

Needless to say, hilarity ensues, so check out the full video above.