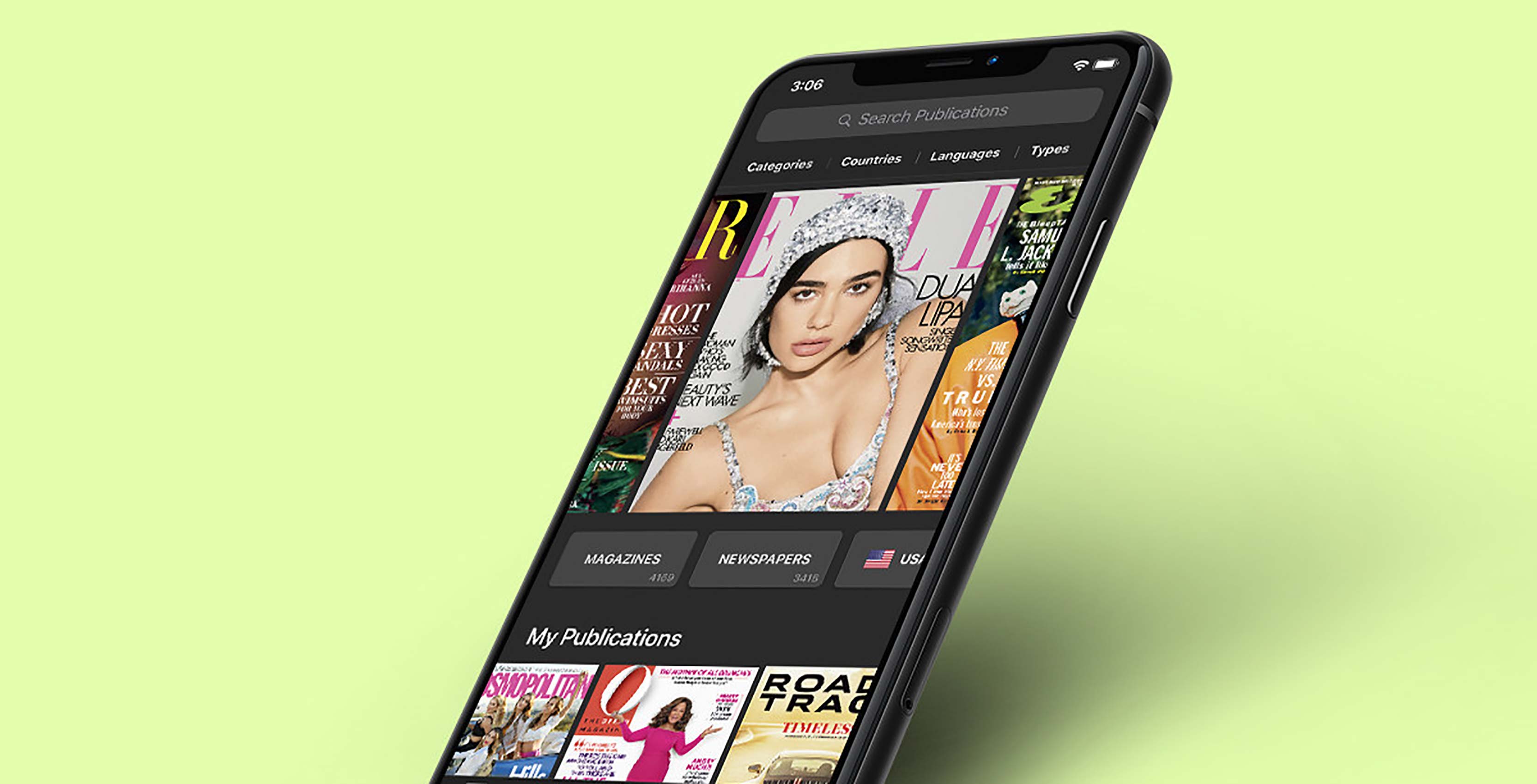 Some of these magazines include:

These magazines will be exclusively offered to PressReader users who access the PressReader app through sponsors such as libraries, airlines, hotels or cruise lines.

While the 23 new magazines are only available through sponsorships, PressReader’s larger catalogue is offered to anyone who pays for individual issues or monthly subscriptions for complete access. The cost of single issues varies per publication, but a monthly subscription is priced at $39.99 CAD.

This gives unlimited access to thousands of newspapers and magazines every month, such as Cosmopolitan, Elle, GQ, Vanity Fair and Vogue. Nearly 450 Canadian publications are also featured, including The Calgary Herald, The Globe and Mail, The National Post and The Toronto Star.

However, PressReader now faces increased competition in the subscription news space. Last month, Apple launched its Apple News+ service, which costs $12.99 CAD and offers unlimited access to over 300 newspapers and magazines. Apple News+ features 30 Canadian publications, like Chatelaine, The Star and The Walrus.